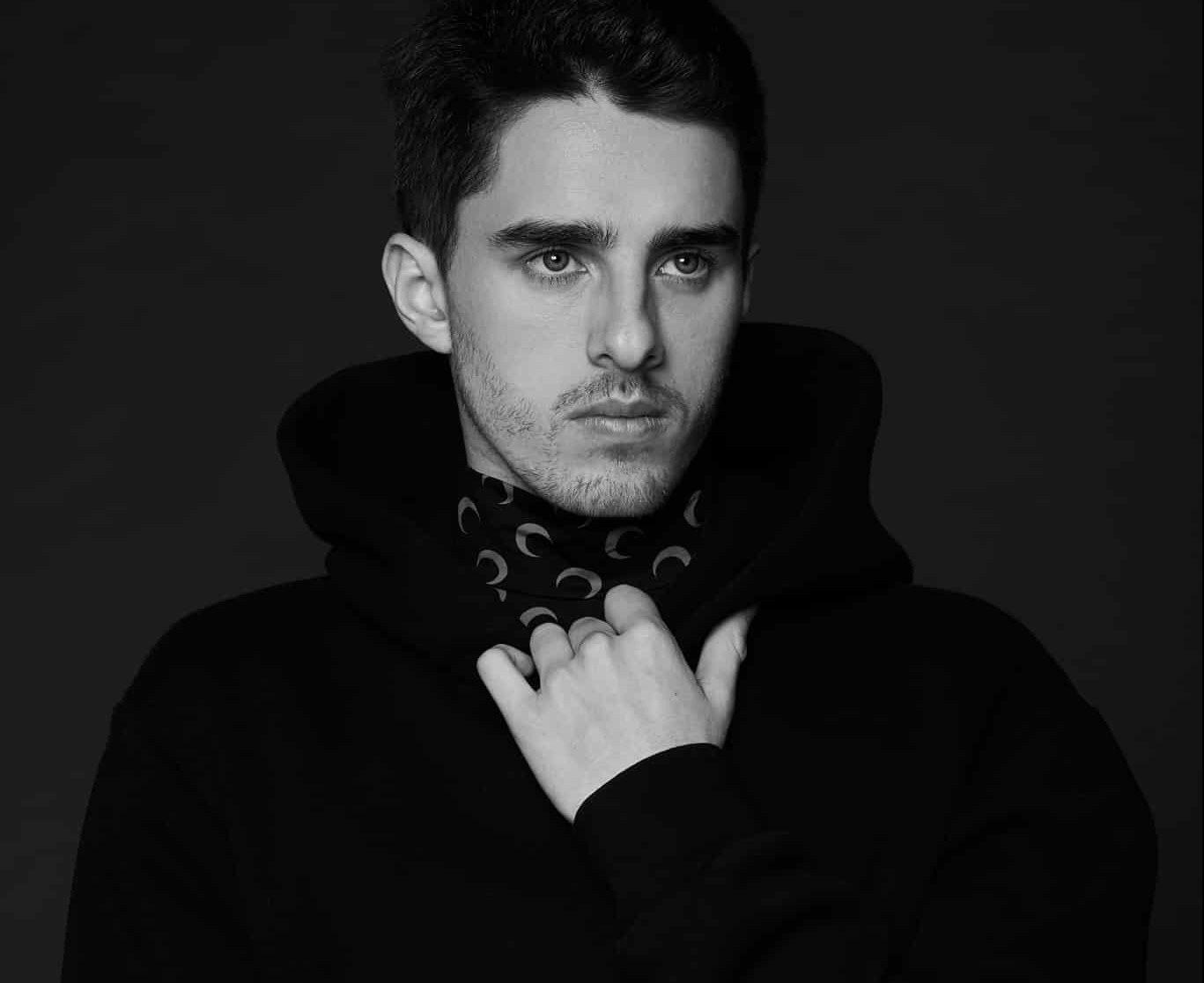 Trym is a French artist who has been taking the techno scene by storm. A producer, DJ head of the COLOR record label and resident of the Possession collective, Trym shares with his audience a unique and constantly evolving musical universe.

His understanding of the structure of a DJ set leads him to offer intense performances in the main clubs and festivals of Europe where he mixes Techno, fast techno, Hard House, Hard Dance or early Hardstyle with a disconcerting fluidity. A compulsive producer, he has released no less than fifteen tracks over the last two years on labels such as Exhale, Involve, Possession and of course COLOR. Among them, hits like “Millenium Pain,” “Sparkling System” or “Pandora” say a lot about Trym’s musical universe: colourful, dreamlike and powerful.

With an upcoming United States debut tour in September, including a gig in Los Angeles as part of WORK’s collaboration with Possession on September 17th, we caught up with Trym to discover what he is all about.

Hello Martin, it’s a pleasure to talk to you today! You’ve been traveling constantly since the end of the lockdown, where are you today?

Hello, it’s a pleasure for me too. Yes exactly, what a pleasure to be back after this Covid break. I’m right now in Manchester at the hotel polishing my set before the recording of my first boiler room, so excited!

Our readers may not know much about Trym outside of the music project, so let’s start there. Can you tell us a little bit about who you are, where you grew up and how your life path led you to electronic music?

My real name is Martin, I come from Paris and I love electronic music. I always try to share my vision of Techno music every time I mix. I give all my heart to do my best every time.

When did you discover techno in particular and what attracted you to it?

2016 especially with Drumcode, I immediately felt the power and energy of this style.

At what point did you realize that being an artist was your calling?

I still don’t realize and I don’t want to, just a guy who wants to share his passion.

Who were the other early artists, or early parties/labs, that inspired you early in your career?

I was into Dubstep, Riddim before going to a techno party. The first DJs that inspired my career were DJ Snake and his crew Pardon My French with Malaa and Tchami and also Adam Beyer from the techno scene.

How would you describe your sound to someone who doesn’t know you as an artist yet?

Emotion through melodies, big, colorful and fast epic synths with lots of drums.

Your name is obviously closely associated with Possession, where you are resident? How did this relationship come about and what does it mean to you to be a resident of Possession?

Really happy with what has happened since 2019 with them, proud to work with Possession for 3 years now and also proud to represent Paris with this crew all over Europe and soon the world.

Possession has obviously become one of the most sought after techno brands in the world. Why do you think this is the case?

The values and tolerance of Possession are highly sought after and current and I think that many people have found themselves in this state of mind, which has created a real community at first in Paris but now all over the world as you say.

You have now played in many countries in Europe, which cities have been your favorite gigs?

The Netherlands and Germany I would say, I can’t choose between the two but each time I felt really close to the crowd with my sound. It was such a good feeling to go and mix there.=

Which artists are you enjoying the most at the moment? 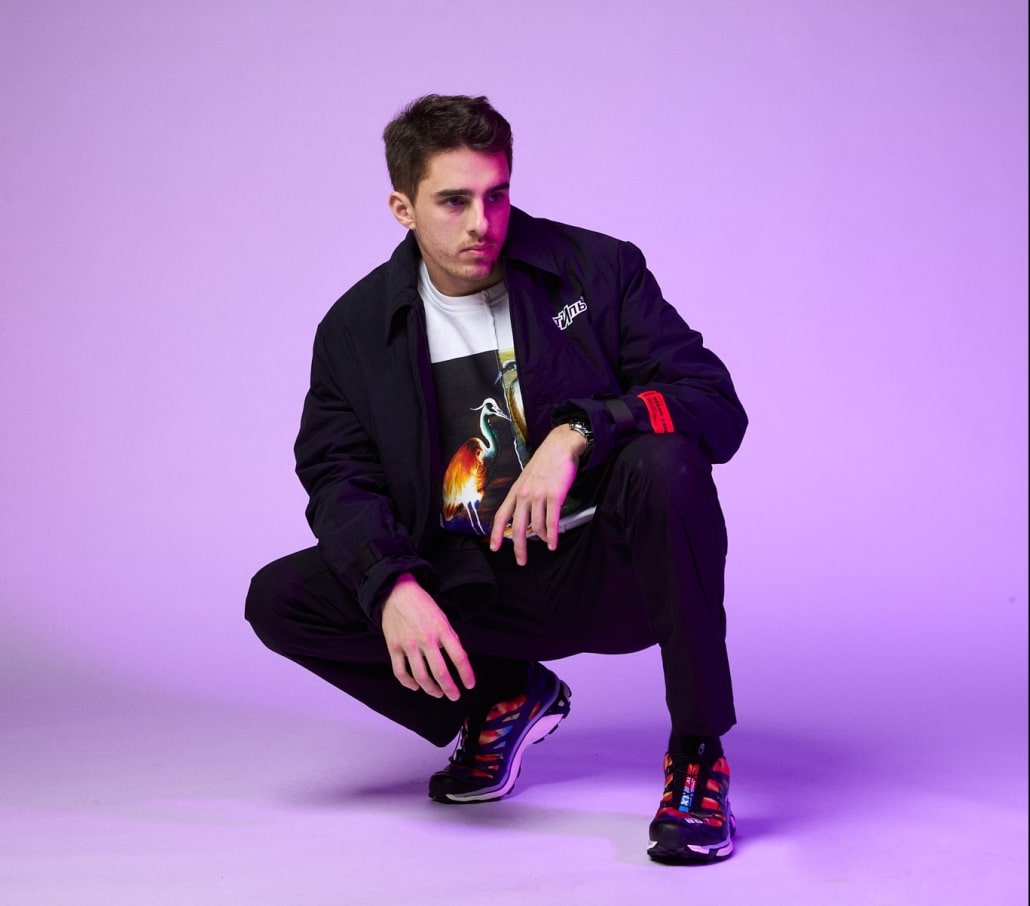 I’m very excited, it’s like a dream, I can’t wait to experience the techno ravers, what the parties and crowds are like. As a tourist, I’m looking forward to seeing Los Angeles, Las Vegas, Detroit, Chicago, Miami and New York first.

And as a DJ, is there a particular night you’re looking forward to playing?

All :) What a trap of a question here (laughs)

So Boston with Infra, Atlanta with Twisted Lines, Los Angeles with you 6AM, San Diego with CRSSD then I hope to come back soon in the US, to name few: the legendary Movement Festival in Detroit, Basement/Knockdown Center in NYC, Flash Washington D.C, Club Space Miami…

What does TRYM have in store for the rest of 2022?

Also I’m planning to release a new digital Various Artists release on COLOR from upcoming artists. And we are currently working on a new merch series for the end of 2022.