In Interview with Tomasz Guiddo 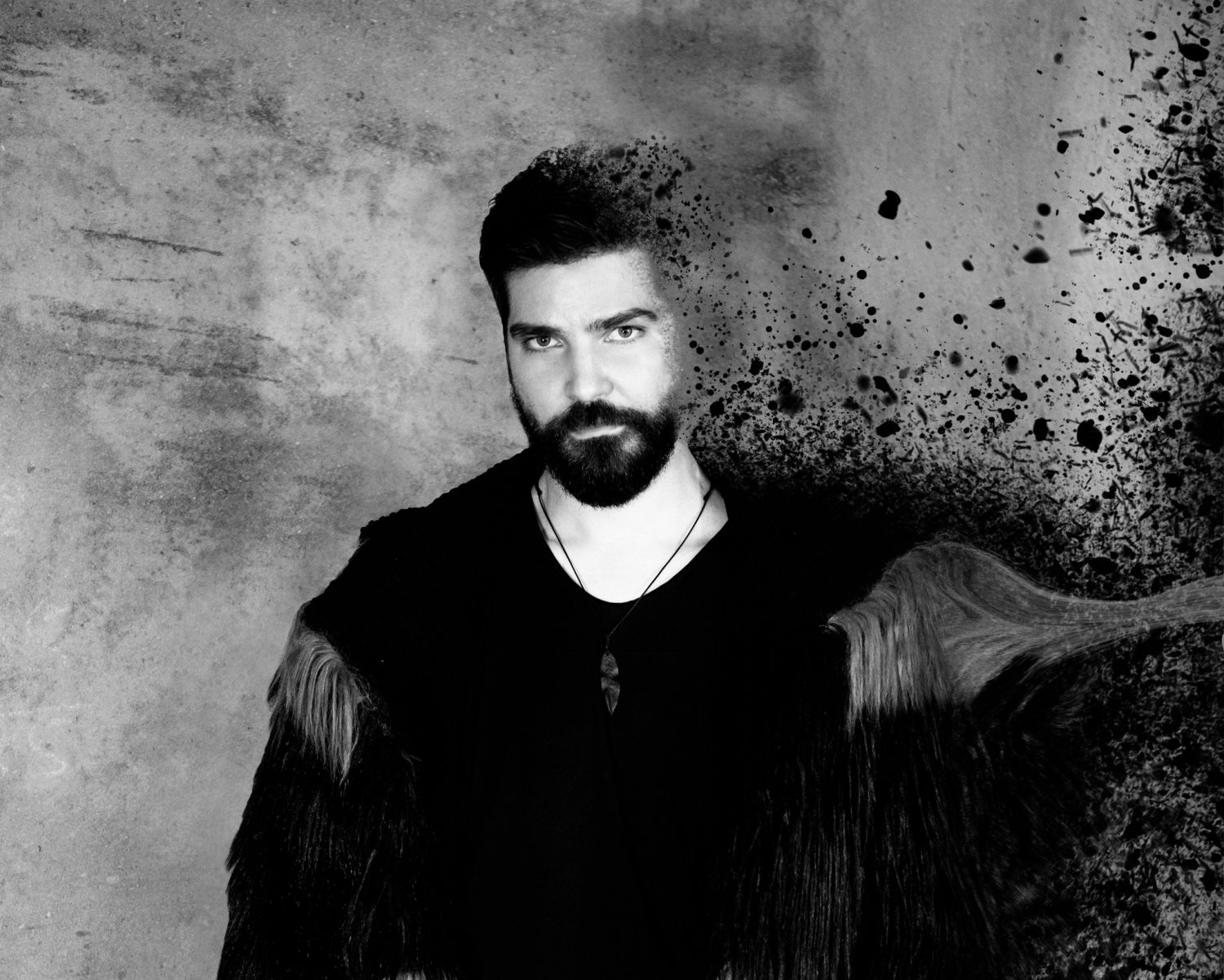 In Interview with Tomasz Guiddo

And right in front of your eyes, Fine Coincidence is born. Shenzhen based Tomasz Guiddo fires up the first release on his new outlet shared with close friend Moussa Clarke, featuring the fantastic Niki Darling. A real, classy house affair to make you move, with remixes from Kacper Bogacz, and Jakobin & Domino, “Queen Tea,” has been receiving rave reviews from peers and fans alike:

“This is some real classic sounding house here. Love it!” – Pezzner (Get Physical)

Tomasz has a great year ahead taking care of his Vinyl House record store in China, launching his new label and a Sunday spot at Panorama Bar next month. Now is an exciting time to catch him, here is what went down.

Hi Tomasz, thanks for chatting with us. What can you tell us about your upcoming single ‘Queen Tea’?

“Queen Tea” is a result of one short but very fruitful jam session in my studio in Shekou. My good old friend Piro, who also moved from Warsaw to Shenzhen recently, told me one day about Niki Darling – a singer from New York who is also here now for a short term jazz singer residency. He asked me if he can bring her along to see if we could do a song together. So we met the same day, we sat in my studio and while I was fooling around with the beat machines and keyboards, Niki started to write some quick lyrics on her phone, inspired by the Chinese green tea I offered her.

A few hours later the song was ready. The vibe and creative energy that day was great, we did the whole track from scratch in less than 6 hours and I didn’t really change anything later, it was good to go. I let Michal Wolski do the mastering so I could try it out in some clubs during my next tour and then each time I played it, from Shenzhen to Copenhagen, Warsaw or Barcelona, the crowd response was always amazing.

What were the inspirations behind this single?

The track turned out to be an obvious reference to all those “M1” Chicago house classics. Like I said, we did this song very quickly so it just naturally all fell together this way, we weren’t planning on doing a homage to “Show Me Love” or any other club hit from that era, it just so happened that we ended up in this style, just feeling it and making the production decisions in the spur of the moment. I am happy about it since this kind of sound had a big impact on me as a DJ.

You’re originally from Warsaw, Poland but now based in Shenzhen, China. What brought you there?

In 2013 I was invited by Grzegorz Bojanek and Zen Lu to join ChoP Festival in Shenzhen and this was my very first trip to Asia. I spent one week in Shenzhen and one week in Hong Kong and performed live alongside 10 other Polish sound artists and local Chinese musicians in different galleries and clubs. We were playing mostly improvised music, very experimental, from ambient to noise.

Then on the last day of the festival we did an afterparty at Pepper Club where me, Blazej Malinowski and Michal Wolski played techno DJ sets. This is when I met DJ RAY.M, the owner of Pepper Club, who would later become my business partner at Lavo jazz bar and Vinylhouse recordstores. But right after the festival I came back to Berlin. I moved to Shenzhen a year later encouraged by Ray and Zen. From 2014 till the end of 2017 I was the booker for Pepper Club. I had the opportunity and pleasure to host big artists like Pete Tong, Marshall Jefferson, Basement Jaxx, Groove Armada, Richie Hawtin, Dubfire, Tiga, Bob Sinclar, Felix Da Housecat, DJ Pierre, Dr Motte, Gene Farris, Honey Dijon and many more. 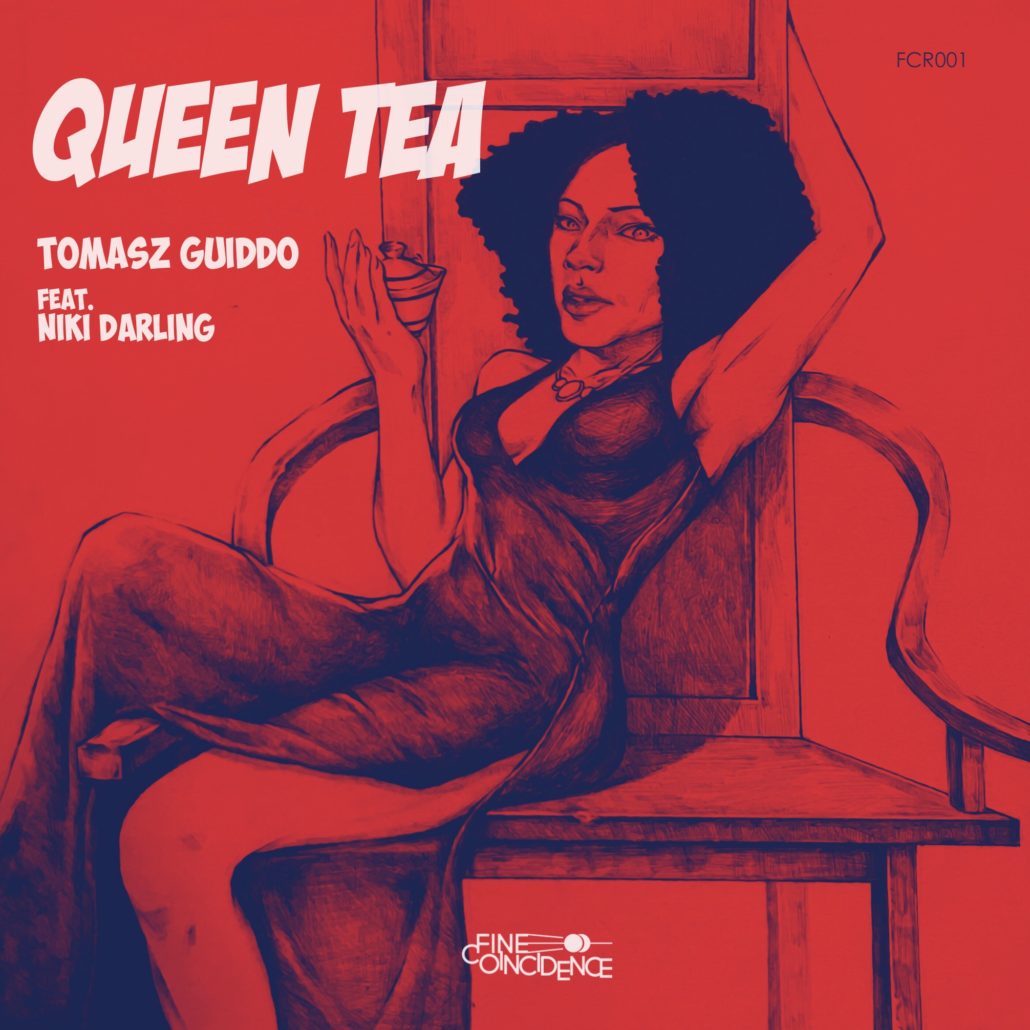 How does the scene there differ from the likes of Warsaw & Berlin?

It’s quite different here and very polarised. From extremely commercial EDM to hard to find underground techno parties. There is not much in between. In the underground, techno is much more popular than house. Disco is less present. There was a big disco scene in Hong Kong in the ’80s, but Mainland China doesn’t really have these traditions and modern clubbers prefer mainstream, big room techno, even in small venues. But everything in China is changing so fast now, the technological and economic changes have an obvious impact on the music scene too.

It’s almost impossible to state what the scene in China looks like because a few months from now it could already be different. Besides, China is such a big country. The underground electronic music scene, as we know it, is still rather small so most promoters and DJs know each other. If you ask me about near future trends, I would say that not clubs but small concept-bars are where it’s going, especially after so many clubs being shut down in the last years.

My label Fine Coincidence Recordings, which I’m starting together with my old friend Moussa Clarke, is kicking off now with “Queen Tea” being the first single. We have signed some really amazing artists also when it comes to cover art created by phenomenal Hong Kong and Shenzhen based painters, graphic designers and fashion photographers.

I will soon release a reggae/dub single with Ursula Rucker on Craig Roseberry’s KID Recordings, and I’ll be also returning to Beats In Space Records with an EP.

And not to forget Compost Records’ 25th anniversary and everything that comes with its celebration!

Tomasz Guiddo ft. Niki Darling “Queen Tea” is out on the 28th June