In Interview with Timmy Regisford 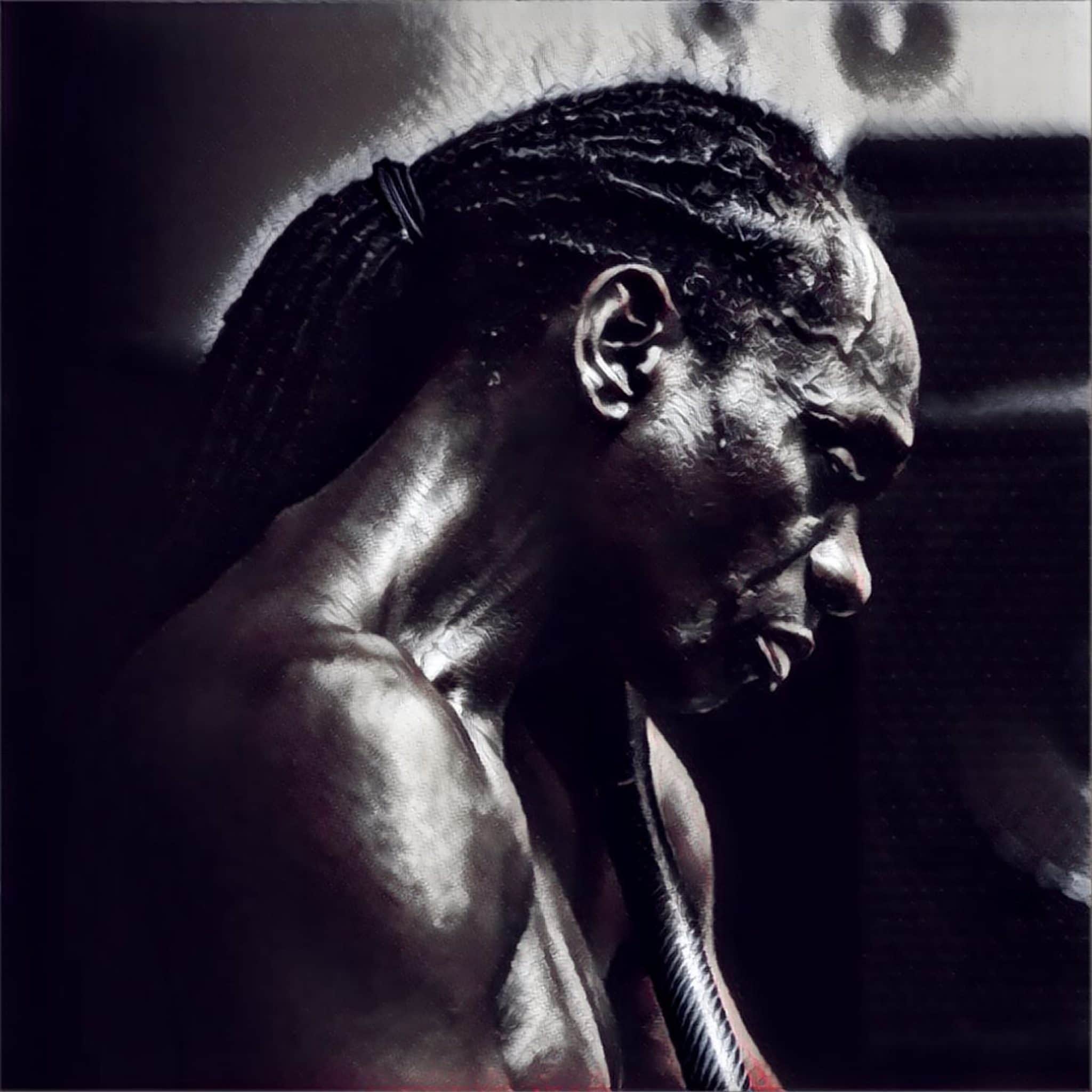 In Interview with Timmy Regisford

It’s been 8 years since New York house legend Timmy Regisford released his At The Club album and now, out of the blue, he’s back with a brilliant and giant 17 track album titled 7pm on DJ Spen’s Quantize Recordings.

6AM grabbed a very rare interview with one of New York’s finest to find out more about his music and his beloved Club Shelter!

Hi Timmy, it’s a pleasure to chat with you today, how is 2019 treating you so far?

My goal is to stay healthy. When you’re healthy everything else is possible. I’m really looking forward to the release of my album ‘7pm’ on Quantize. I am also working on another album with a South African artist for later this year. We are already nine songs into that project and the artist that I’m working with is really going to surprise a lot of people.

What first turned you on to DJing and producing and what was your breakthrough track?

Going to a Paradise Garage where Larry Levan was the resident in NYC at only 14 years of age turned me on to dance music. The Loft also played a big part in my initial love for the music. Visual ‘Music Got Me’ on Prelude Records in 1983 was my first breakthrough track.

You’re about to release your brilliant new album ‘7pm’ on DJ Spen’s Quantize label, what can you tell us about the release?

It features 17 new Afro and soulful oriented productions with a distinct New York underground flavour, indeed the essence of the Club Shelter vibe. There is a mix of instrumentals and some great songs featuring vocalists including Tiger Wilson (who also plays keys) on ‘Falling In Love’, ‘1000 Roses’ and ‘Taken By Dreams’; Felicia Graham on ‘Smile’ and ‘I Need You’; and vocal house legend Arnold Jarvis delivers a killer performance on ‘Lie To Me’.

Are you happy with the results?

Yes, it was great to work with everyone involved and I’m happy with the way that together we’ve captured an authentic snapshot of the true underground sound of New York.

Please tell us about the inspiration behind some of your favourite tracks from the album?

To be honest, I just make what I like to hear on the dance floor, grooves, atmosphere and good songs and hopefully people will like it too. It’s hard to pick a favourite as they all have their own voice and vibe, but I’m a big fan of the album title track ‘7pm’, it carries a real afro house vibe and also came out as a single with extended mixes, it’s a real trip!

The album features a massive 17 tracks. In a singles-driven market what fuelled the decision to release such a big album with so many tracks on it and what are the benefits of releasing such a huge body of work all at once?

As an artist, when you make a musical body of work, you really want people to hear that body all at once and not in spurts.

It’s been 8 years since you released your’At The Club’ album on Tribe Records, what made you decide to make a follow-up album only now?

I’ll be honest, I was just bored at home and decided to make another album (laugh), I didn’t quite realise what a big project it would become at the time, but glad I got stuck into it, it was good to do it.

Was it hard getting back into the studio or have you continued to dabble with writing all this time?

In fact, I’m always writing and always in the studio…

You recently played at the brand new Jamaica Frenzy festival in Negril, how did it go?

It was great! The vibe, the place and the people – everything about it was great!

There have been a lot of club closures recently in New York, yet your Club Shelter parties are still going strong, what’s the secret to your success and how is the New York scene right now?

The NY scene is actually very good. I think Shelter stays successful because I’ve been doing it for 28 years and we have a devoted crowd who have been with us for years, along with the constant flow of new people discovering the special vibe we have.

Your own discography is pretty huge, have you got a favourite release or remix and which was the biggest labour of love to create?

Signing Boys to Men was a really significant time in my career. Working on the ‘7pm’ album is also something that I’m very proud of. Songs like ‘7pm’, that only took me 30 minutes to create, develop naturally from my beats to my vocals. When creativity happens like that it feels great.

Honestly, I don’t really have a favorite track per se, I truly love what I do and my heart is in all of my music.

Believe it or not, I actually have another artist album ready to go after this one comes out! As I mentioned earlier, I’m working with an artist from South Africa too that is sure to surprise a lot of people. I’m on a roll!!!

‘7pm’ Album will be released on April 19th on Traxsource promo / Full release May 3rd 2019 on Quantize Recordings.