In Interview with Sydney Blu: Producing & Releasing “Conviction” While Locked Down 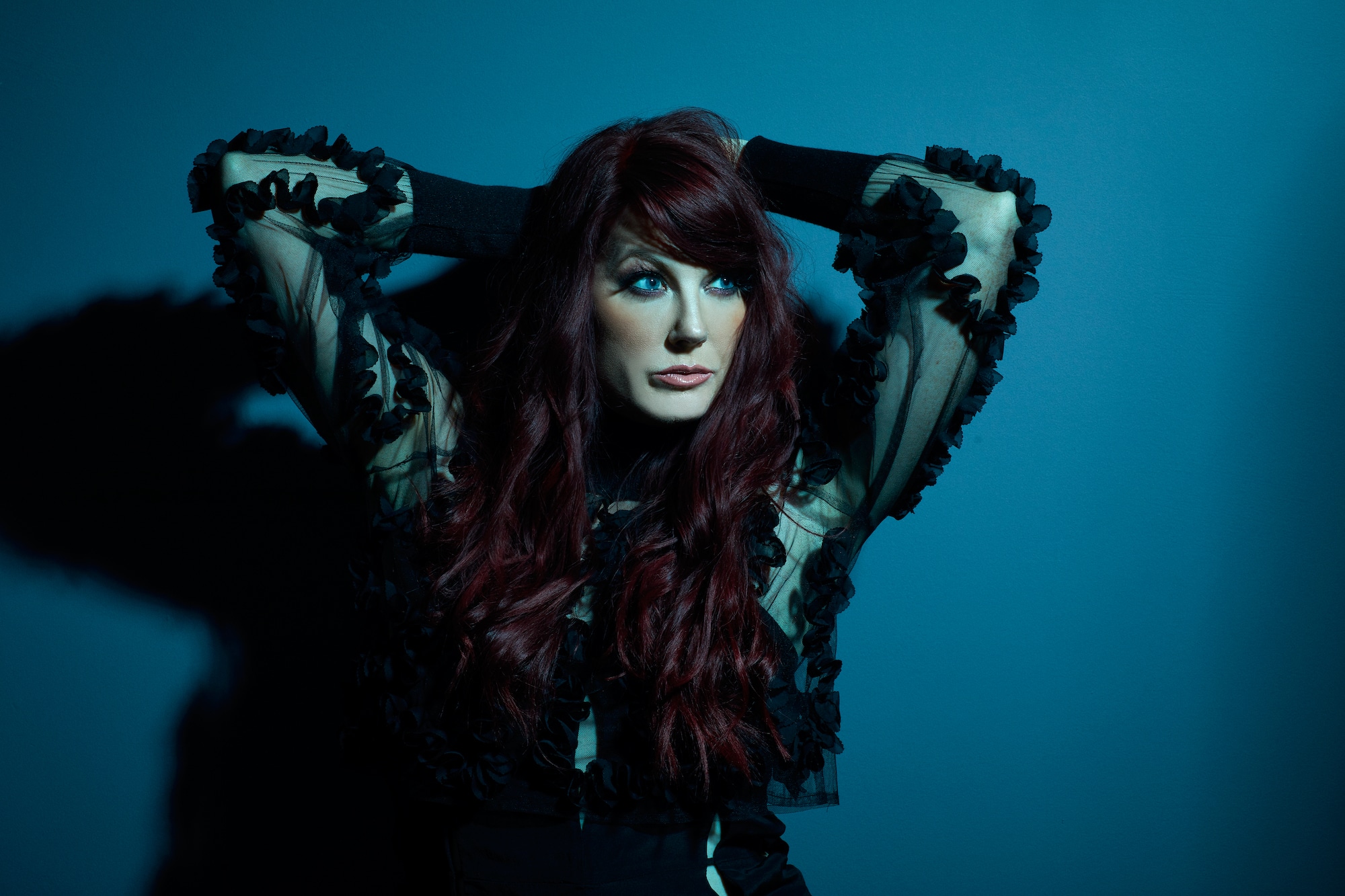 In Interview with Sydney Blu: Producing & Releasing “Conviction” While Locked Down

Sydney Blu’s career has been one of near-constant evolution. From her early releases on Mau5trap which broke boundaries for female electronic artists to her more re-cent work alongside artists like Kevin Saunderson and Hot Since 82, everything she has done has been with an unparalleled level of belief and consistency. Now, follow-ing a move to Berlin from her native Canada, she has produced perhaps her most fully realised body of work to date with new album, Conviction.

In January 2019 she moved to Berlin with the intention of being re-inspired. For the last decade Sydney has played pretty much every festival and club of note in North America, so the move to Berlin presented both a challenge and an opportunity.

“All the artists coming out of Berlin had such a unique sound to them so I wanted to learn more about the culture. I moved there and instantly fell in love with the city, by making an amazing group of friends who loved electronic music and I immediately started immersing myself in the nightlife. It was such a rich authentic culture and the city thrived off of electronic music. I was in heaven.” — Sydney Blu

Watch the Official Video for Sydney Blu “Monologue” from her Conviction LP:

After starting writing conviction in Berlin, COVID hit. Sydney was on her way back to North America for a tour in March 2020 and got stuck there, in a small Canadian town called Thunder Bay where she finished writing and recording Conviction. The resulting album is two lifestyle extremes combined into a single body of music.

“From disco queen to quarantine queen, this album is a combination of the last two years of my life. I went out a lot in Berlin because I would always get inspired for the studio after a big night of dancing at Katerblau, Panorama or Sisyphos. I then, spent the pandemic hiding out in isolation finishing Conviction. Such an extreme change of life, but the one thing that stayed constant through it all has been the music.” — Sydney Blu

Hey Sydney, thanks for talking to us today. Where in the world are you these days?

I’m up in Canada at my family’s place. A city called Thunder Bay where I grew up. It’s quiet, I can work here and wait out the storm of the pandemic.

How has the year been for you so far and what hopes do you have for 2021? Are you feeling optimistic?

The past year has been interesting because I’ve been up in Canada for most of the pandemic. Right before it began I was living in Berlin and really happy there. I had returned to Canada for a tour in March 2020 and the world shut down as I was about to begin the tour. The safest place for me to go at that time was my home town and I stayed pretty much the entire year. I returned to Berlin in the fall for a couple months but ended up back in Canada since clubs are still not open. I did spend the year writing my new album and focusing on some different musical projects so I’m very optimistic I had this time. It was also nice having a rest from touring for the first time in my entire career.

You’ve released on a huge variety of great labels over the years. What’s important to you when choosing a label to work with?

The first thing I look for in a label is if the song (s) I made work with the label I’m shopping to. I always have goal labels I want to be on and the music I’m making at that time usually aligns with those labels. Another thing that is important to me is if the label is run well. That’s usually one of the reasons I choose to work with that specific label. It makes such a huge difference when a label has a proper release plan, marketing plan, and content calendar.

Are there any still on your bucket list? Or other artists you’d love to collaborate with?

Yes I’d love to release with Crosstown Rebels. Also Poker Flat and 8bit are 2 other favourite labels of mine. I’ll be making music for the rest of the year and will likely end up shopping some stuff to those labels for sure. Artists, I love Hot Since 82, Francesca Lombardo, Jansons, Catz n Dogz, Joyce Muniz…any of those artists I’d love to collaborate with.

As a label owner yourself, do you enjoy the challenge of being creative but also having to deal with the more business-focussed side of the industry?

Being a label owner is HARD. I have revamped my business model for my label to just release my own music and have other artists on the label for remixes. If you want to run a label with constant releases, a full release schedule and multiple artists you need time and people to help you. I do not have any time lately and I do have people but they are helping me release my album, so for now , this is the purpose of BLU Music. There are several other artists I know that are doing this with their labels and it’s a good business model if you don’t have time to have a regular release schedule. Another new rule, in general for me is, I’m not going to do it unless it’s done properly.

Congratulations on the release of your new album. Can you tell us about some of the highs and lows in writing and producing it?

Thank you! Well the label was written 70% in Berlin and 30% in Canada up North, during the pandemic. It’s been an interesting journey also because the first half was done in a proper studio and the last bit was written at my Mom’s kitchen table in the middle of the pandemic. The album is a combination of Deep House, Melodic house and Minimal Deep Tech. It was definitely influenced by my time in Berlin on the dance floor. I spent 2 years there being so re-inspired, dancing to amazing Djs I had never heard before. These experiences were brought into the studio and transferred into my album.

I know you’re not supposed to have favourites, but do any of the tracks on the album hold a particularly special place in your heart?

My favourite track on the record was Monologue featuring Fritz Helder. It was written in 2019 and then re-written a bunch of times with different versions, which are all on the album. After this, a big music video was filmed around the track. The song was a huge project and it was also a labour of love. I’m really into the 80’s synthwave sounds these days and Monologue has a tinge of that with a driving baseline. I’m definitely most proud of this record.

Was there any particular inspiration behind the album?

Definitely Berlin. As I mentioned, I spent a lot of time on the dance floor when I moved there. Clubbing is a way of life in Berlin because it’s part of the culture. It’s such a good way to be inspired by new music. I hadn’t danced myself to Djs this much since I first was introduced to electronic music years ago, so it was a really special couple years living there which resulted in my new album.

How do you stay motivated to keep producing?

I keep motivated listening to different kinds of electronic music and not making the same music over and over. I need to evolve or else I get bored. I love dance music and there’s so much out there. There’s no need for me to stick to the same thing forever.

What excites you about the music industry in 2021?

I think the industry has had a lot of time to think over the past year about how it could evolve and monetize without completely relying on the touring business model. There are other ways to monetize like streaming, selling your music properly or even different angles like Patreon. It’s important for our industry to think about things like this so if another pandemic happens we aren’t completely relying on touring anymore.

Do you hope to be touring the album? Or is it still too soon to say on that front?

I will eventually tour but for now I will wait until the world opens to start playing shows. Canada’s borders are pretty closed so I’ll be going back to Berlin in the summer to play shows that are safe and socially distanced. I look forward to playing all the songs on my album for a crowd one day, hopefully this year!