In Interview with Simon Doty: “The Beacon” EP on Knee Deep In Sound 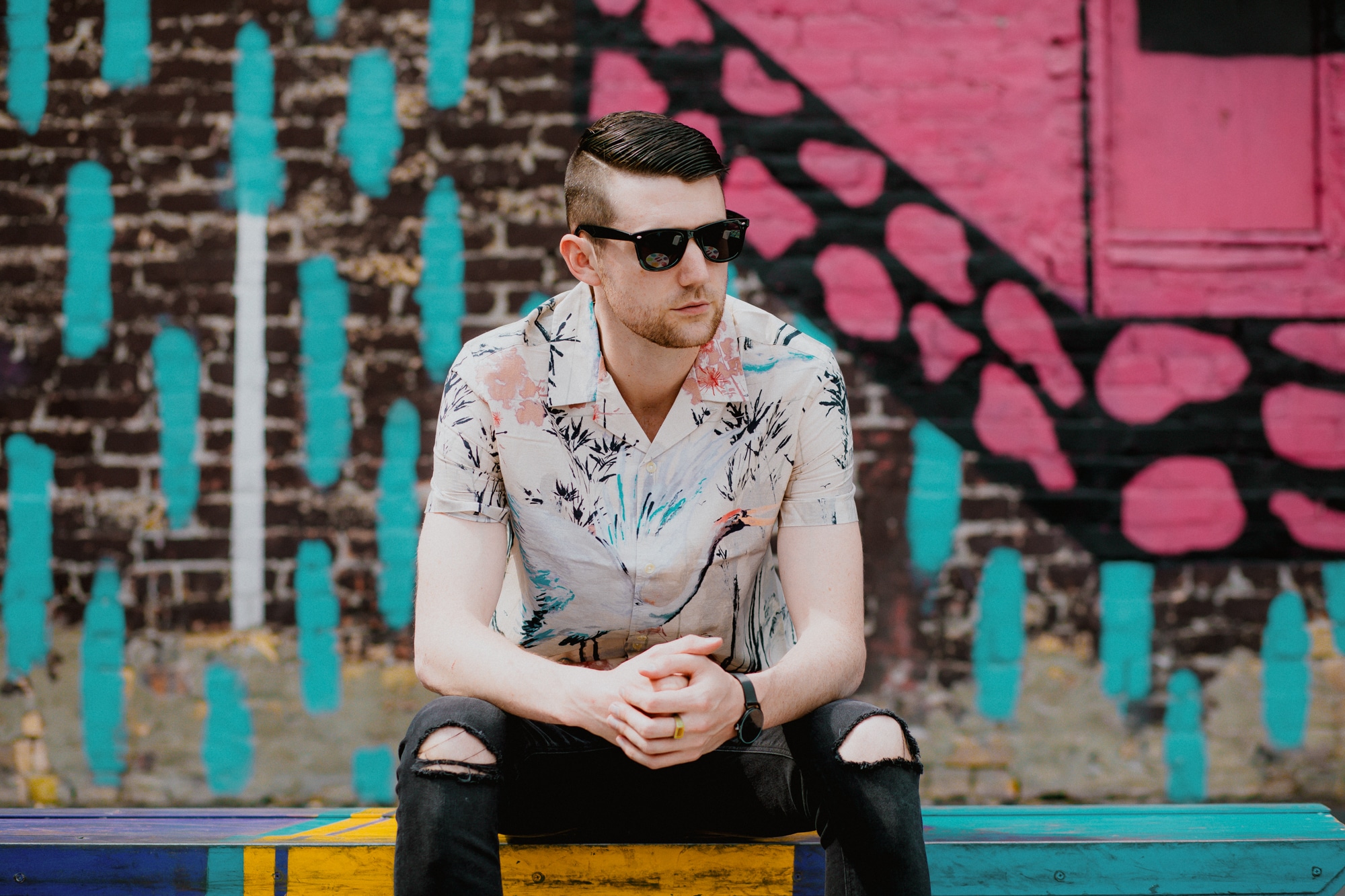 In Interview with Simon Doty: “The Beacon” EP on Knee Deep In Sound

West Canadian producer Simon Doty has been bubbling up in recent times, however, this is a sudden public rise for a special talent who has been grafting behind the scenes significantly.

The producer’s grooving compositions emerge from gritty analog synths; the Moog One, Prophet 6, Sub 37 and Elektron Analog Rytm are the favourite go-to’s for this gear maestro. He’s dropped 3 releases this year already, including a remix of Marsh on Anjunadeep, and most prominently The Beacon EP on Knee Deep In Sound run by Hot Since 82.

We caught up with Simon Doty around this record, which marks his return to Hot Since 82’s imprint, how he’s found lockdown, and how he thinks the last year has affected how music can build hype…

Hey Simon, how you doing? Whereabouts are you right now?

It’s been a weird year, but you’ve really stood out as a key player in the scene of fresh emerging producers – in less than 6 months you’ve had 3 Anjunadeep releases, plus your new EP on Knee Deep In Sound which is out now. Is this busy release schedule the result of an inspired lockdown? Or have they been on the cards a while?

It’s sort of a combination of both; some of the tracks had been set for a while and then I’ve also managed to stay fairly productive during this time. Usually what happens with a label like Anjunadeep is you have a pool of music you have sent them that they have set aside to release, and then as you send in new music they add or swap things around to put the release together in a way that makes most sense.

The Knee Deep EP The Beacon, Daley has been championing that lead track for a while on his live streams; how do you think lockdown has affected the way a track’s hype builds? Do you think we can get the same buzz around something through Twitch and ‘Quaranstreams’, and something can still pop off as well?

Yeah, it’s different for sure, I think normally someone like Hot Since 82 would have been playing the track constantly on the road, so you end up with all kinds of video to promote the release. Now during the pandemic those established artists might only be live streaming once every few months so you sort of have to get lucky that your track will turn up in one of those. Fortunately Daley played a couple of my tracks in his “Live from Yorkshire” set with Mixmag, so it really helped drive a lot of the buzz for the track.

Either way, there’ve definitely been positives to come from the last year – what are the key ones for you? (if you have any!)

I think there’ve been a lot of positives. It’s made everyone really re-evaluate their priorities and forced the music industry to get creative and come up with new avenues for artists of all kinds to showcase their craft. One big positive for me has been all the extra time I’ve been able to spend at home with family, which is a rarity while touring.

With ‘The Beacon’, you sampled Ananda Project’s ‘Cascades of Colour’. What made you choose this for the sample? It works so well!

Being a big fan of the original, I had a copy of the acapella on my hard drive as I was determined to use it at some point, just waiting for the right opportunity. As I was working on the instrumental for The Beacon I just tried the acapella in there and it happened to fit really well right away. I sort of just got a bit lucky with it I guess! And then of course we were also lucky to get the license cleared with the rightsholder.

My next release will be an EP in June on Anjunadeep. It would have been released in April but we decided to move it closer to clubs opening. I also have a couple remixes for Knee Deep in Sound including my remix of Hot Since 82’s Eye of the Storm that will be out in the summer. That’s all I can tell you at the moment!

My pleasure, thanks for having me!

Simon Doty ‘Beacon’ EP is out on Knee Deep in Sound. Buy/Stream it HERE