In Interview with Sasson 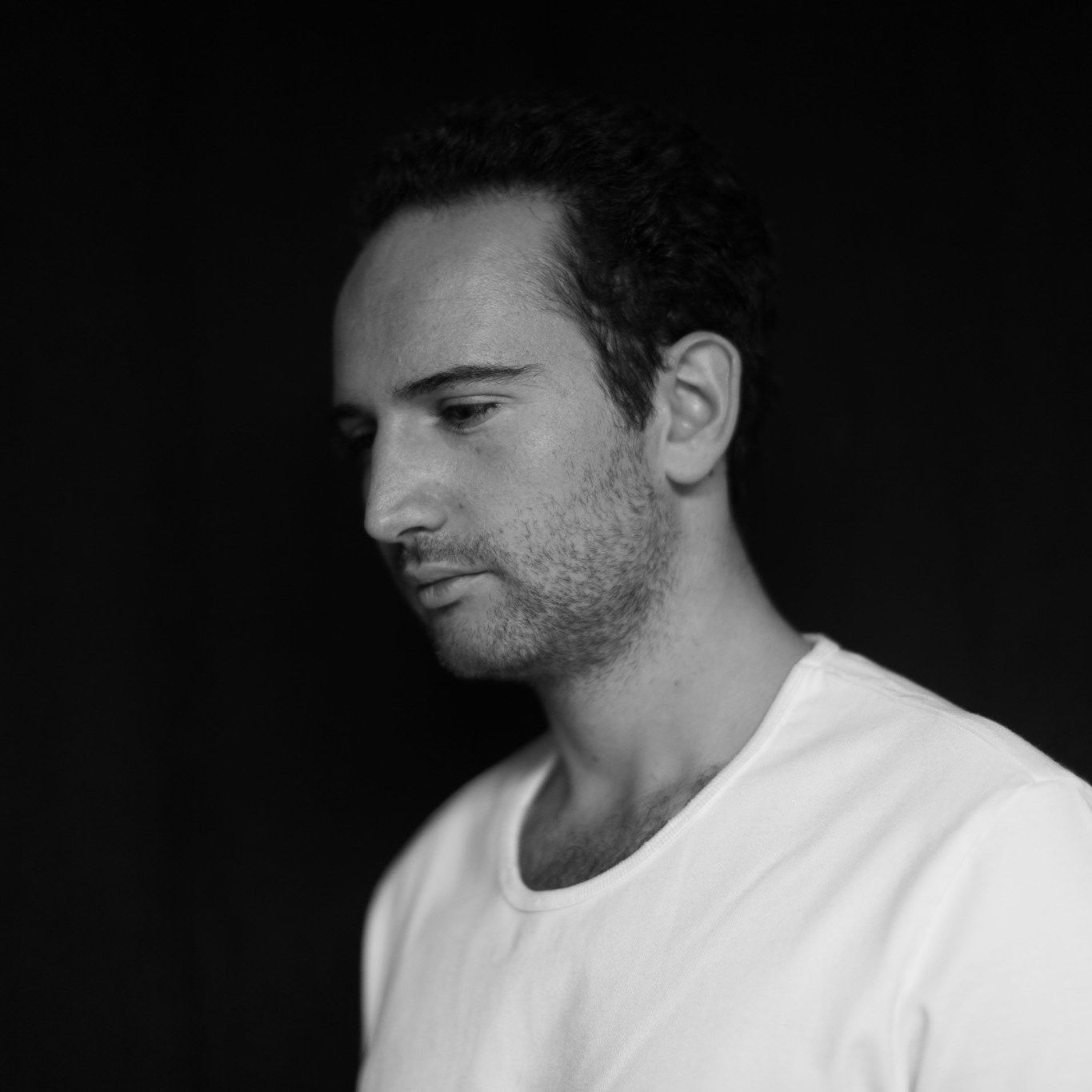 In Interview with Sasson

Nicolas Sasson is a Parisian DJ and producer. His musical aims include the harmonious combination of different sounds and melodies which have inspired him throughout his career. During his travels, Sasson became enriched by his experience on the international music scene. Since returning to the stage only a year ago, at the age of 25, his career has reached new heights. With permanent worldwide tours, European residencies and releases hitting the charts, Sasson has laid the foundations of his global success.

His past gigs have seen him play alongside renowned artists such as Black Coffee, Guy Gerber, Lee Burridge, Agoria, Nic Fanciulli, Pete Tong, Nick Warren, Whomadewho, Super Flu, Magit Cacoon, Be Svendsen, Dj Angelo, Sabo, Monolink, Sébastien Léger and many more. This year, he will continue his musical journey with tour dates scheduled in France, Spain, Italy, the U.K., Turkey, Mexico, Tunisia, Greece, Switzerland, and the USA. His past releases received a huge amounts of supports from international DJs such as Blond:ish, Agoria, Black Coffee and Nick Warren to name a few

French artist Sasson speaks to 6AM exclusively about how he’s been working through the 2020 lockdowns, how he’s been keeping active and some finer details about his newly released Zani EP out now on Wired label.

How has life in France been during the pandemic this year?

Life in France actually has been back and forth. We had a pretty strict lockdown in March then proper release and almost reopening of everything (except clubs); We are now ending the second ‘partial’ lockdown… It’s tough to explain the false expectations we had in September: we literally saw everything going away: AGAIN!

And personally what have you done to stay happy, active, creative?

Spent the first one in Paris, running through an empty city every morning and the rest of my day home producing, arranging folders and got ready for a partial ‘summer tour’. I believe and not only for myself that any bribes of hope in those times were helping us to stay happy, active and creative! Had a lot of fun with life as well even if the technique wasn’t really here in the beginning: those are images I will keep forever and my friends too! [laughs]

In a normal year what is the scene in France like, what sounds are currently popular and where’s good to check emerging artists?

Electronic music has always had an important place in France but it’ll be hard to define a current popular one as every region is supporting different vibes and various electronic colors. House music and techno are the strongest since ever.

If I had to check emerging artists, I’ll for sure go back to ‘Bordeaux’ (South West of France). The alternative electronic scene has a major play there and I’ve never seen such enthusiasm from the people toward new talents anywhere else in our country.

Tell us about your journey and how you got into dance music, you’ve released on the likes of Voyeur, Suprematic and now Wired?

Got into dance music almost 12 years ago, always been obsessed with nightlife, djs and electronic music in general since I was a kid. Had different projects, sounds and goals by the time and took a long pause in between to finish my studies.

These past releases quoted below (distant of a year Voyeur 12/19 and Suprematic 11/20) have been both a turn for me. ‘Yuda’ (Voyeur in collaboration with Made in TLV) was my first “DJ Top Chart” while ‘Woodh’ (Suprematic featuringKonrad) was my very first solo single featuring a singer.

And now Wired… sounds like we will come to it soon!

You have a melodic sound – what artists are the most influential and inspirations in this genre?

I do sound melodic but a lot across genres: in between progressive, afro-house, indie and organic. It won’t be easy for me to answer they are so many I daily follow or listen to… going from Nick Warren, Adam Port, Blondish, Gorge or Oliver Koletzki.

Tell us about this new Zani EP on WIRED, it’s alongside TAAMY and features Idd Aziz also a remix from FNX Omar.

Zani been a long journey: putting this amazing afro-house team together! Started from a draft of Taamy met through Kintar’s SudamRecordings with who I regularly collaborate and then agreed with the talented Idd Aziz on a vocal feature.

Everything been a matter of fantastic coincidences! Enzo Siffredi (Head of Wired) charted my record ‘Yuda’ was looking at his work for a while, thanked him and we quickly started speaking about having a release together. FNX Omar and I met during a tour in Morocco a year ago, as big fan of his work: couldn’t resist to ask him to jump on remix duty and what a result!

With no clubs or events open at present, or certainly limited – its difficult to get a sense of how new music garners a reaction – is it frustrating for you?

It is frustrating of course, but after all… we keep doing what we love and stop releasing or saving too much music for later will even more impact the market! We are just following another path, “producing music to be listened to more than being played” and I believe the situation has or will affect the production structures in a non-negative way.

For 2021, what are your plans, new projects and music to share?

2021 is full of exciting perspectives! Signatures on new labels I’ve been waiting to join for a long time and a potential launch of my brand event on a residency basis for next summer in two cities already! Can’t say much more but it will be revealed in the next couple months.