In Interview with Reinier Zonneveld 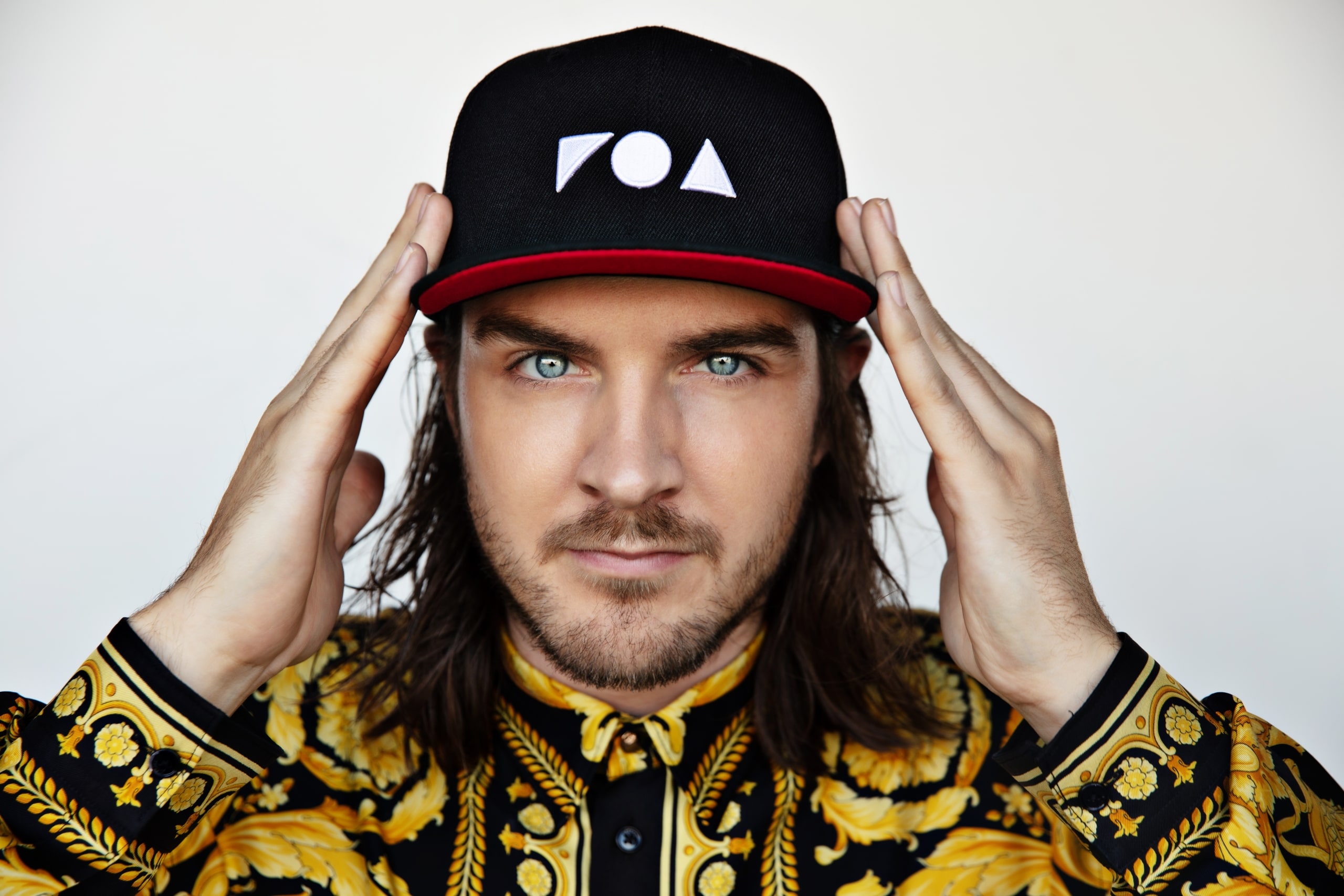 In Interview with Reinier Zonneveld

Reinier Zonneveld’s international career is only just beginning to blossom, but the strong foundation he’s built it upon signals an artist who’s in it for the long haul. For years, the Dutch talent honed his craft not just in the studio, but also as a fixture of his country’s turbulent underbelly. “What I mainly did for many years was play illegal raves, playing live and basically bringing a whole studio to a gig with 60, 70 people in the crowd,” the artist described. It took him nearly a decade to begin netting official gigs and signing records.

That said, since then his rise has been steep. With his earliest supporters—which include Richie Hawtin, Carl Cox, and Oliver Koletzki—being scene-makers in their own rights, it became clear fairly quickly that Zonneveld was a force to be reckoned with. He’s only continued to build his international profile, founding his own successful Filth On Acid imprint in 2017 and playing at landmark events and venues like Awakenings, Rex Club in Paris, and earlier this year, playing DJ host to a Cercle live stream in Ukraine.It’s safe to say he’s carved a niche of his own in the live techno space.

Time Warp has also had its eye on Reinier. The iconic festival, widely known for honing in on future generations of underground elite, first brought the burgeoning talent into their fold via Connect—a collaborative event with Awakenings. Now, he enters the fold as an official performer for Time Warp’s upcoming USA edition, where not only is it brand’s final 25th birthday celebration, but also its first time back stateside since 2015.

The return is a welcome one for American house and techno aficionados and is co-produced by New York’s esteemed Teksupport. Reinier will be bringing his full live kit to the Bronx Expo Center on November 22, where fans can expect a searing set improvised on the fly. 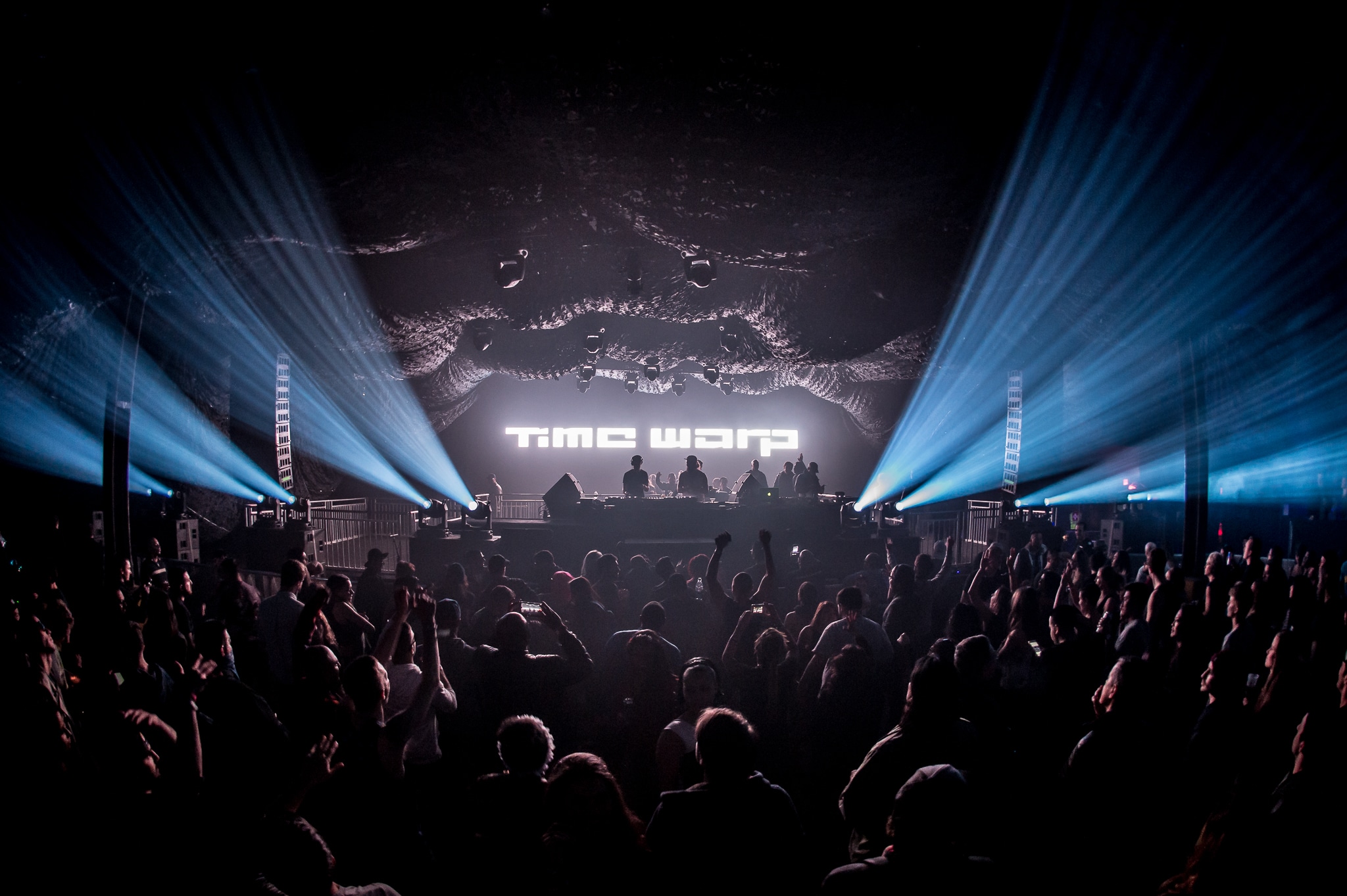 Interested in learning more about this artist on the rise, we dive into Zonneveld’s background in dance music, how his classical training ties into his performances today, Filth On Acid, and more.

Let’s start with your imprint Filth On Acid, which has already seen some pretty strong signees like Carl Cox, Oliver Koletzki, etc. What was your initial vision of the label and how has that changed or been reinforced since you first started?

I started it because I made a lot of music for which I couldn’t really find a label, because the lads I was working with at the time mainly wanted to steer the music in a certain direction. They told me, “Hey, maybe you can try to do this or do this,” or something similar to a certain style or track they normally do. I wanted to have a platform where I could do completely what I wanted without limitation and without direct influence from other artists; this is why I started Filth On Acid.

With the idea of the label offering creative freedom in mind, has your sound evolved in any way or changed since kind of starting Filth On Acid? If so, how has it?

Yes, definitely. I think that, for me, it was very freeing for my creative process. I could do anything I wanted without thinking about a certain style that it should fit [into], and focus on music that I liked. I can translate new ideas that I have during my performances where I play live as well. Lots of times I create music onstage which tends to be very different from a lot of things out there at the moment, and I can finally translate it into full productions that I can release and share with the world without compromise.

It was definitely freeing and because of that, I think my sound evolved into something that is more similar to how I play live—how it sounds on stage. I try to create music that reflects my touring and my live sets.

On the note of live sets, we know this is your preferred medium of performance, and in general you’re quite into hardware. Do you think these more hands-on preferences tie into your classical background?

Could be. I used to do performances when I was younger too, on piano. So I was already used to performing live, and I’ve always really liked to create something myself instead of just playing something that somebody else wrote—which you usually do in classical because you just play some pieces from back in the past. You know?

I still really like to perform and create live, rather than just taking things that are already out there and presenting that. I prefer something hands-on and in the moment because I think I get the most fun out of that actually

So it’s more like being in control and expressing yourself the way that you fully want to express yourself.

Yes. Sometimes I feel like DJing and some very rare occasions I do it because, yeah, I’ll just want to surprise everybody with something [unexpected]. So I like it, but I always feel that I miss the [ability to add] a new melody or a nice percussion or drums, but when you DJ you are not able to make or add new things that easy. I enjoy coming up with things in a sort of a flow; I tend to make nice things then when you don’t overthink it and just go. And that’s what I really like about live sets.

Music’s played a huge role in your life since childhood. If you hadn’t gone down the path of doing music as a career, what other career path might you have chosen?

I actually finished my studies at university while I was already making music basically all day. It’d be a waste of energy and money if I just stopped without finishing my degree. I did econometrics and then later on real estate finance and finance, more the mathematical things. I like research, so I probably would have been a researcher in economics.

You just made your USA debut a couple months ago in LA. What were your thoughts on your first taste of the American dance scene and what do you expect from the New York crowd at Time Warp?

Yeah, I was really, really impressed. I didn’t know what to expect and I know that from what I’d heard and seen is that techno is quite new to a broader audience at this moment. I didn’t know if people would be receptive to this kind of music, but it was a super great night. We got really good crowd feedback, and a good vibe going so it was a really nice gig and a super way to debut in the country. So yeah, I have a good feeling about Time Warp. I’m really looking forward to it!

Going off the idea of techno, when it got to Europe it became a real big part of the culture, especially in your home of the Netherlands. Paired with the growing saturation of the European market due to it being such a strong force over there, do you feel that as a young artist it might be getting harder to make it in that area of the world? And what have you as a younger artist been doing in your career to ensure success and longevity?

That’s a good question. In the last 10 years, electronic music here also grew a lot and became a lot more professional, so to say. And there are two things coming with that. The festivals get bigger at bigger indoor venues with lots of people on one hand, so there’s a bigger audience. But to reach that audience, there’s so many people making great music and so many people working really hard to become a great DJ or live act that it’s super hard to be a small act and to get noticed by people.

Because of that, there’s also a lot of very good talents getting lost, I think. Because it gets so big and professional, it gets extra hard to get noticed and it can be very frustrating. I’ve seen various people make great music and people never hear it. And that’s a pity. What I mainly did for many years was play illegal raves, playing live and basically bringing a whole studio to a gig with 60, 70 people in the crowd. In the end it took eight years before I got official gigs.

So you have to be really patient and keep on working and doing your best, even when it looks like it’s not going to happen. You just keep on going, and then maybe if you’re lucky it will happen someday. But the main thing is that if I wouldn’t have a career in music, I would still have it as a great hobby because basically when I had time off, the only thing I was doing was making music and it’s still like that for me now.

So in the end, it’s inevitable to keep on making music if you really love it. Then you can just see if you can do it professionally or keep it as a nice hobby, which is also actually a really big upside for an artist because then you don’t have to care about anything and just make some music and share it with a couple of people and close the door later—you know? It’s a nice way of keeping your mind fresh and full of ideas if there is no pressure on it. 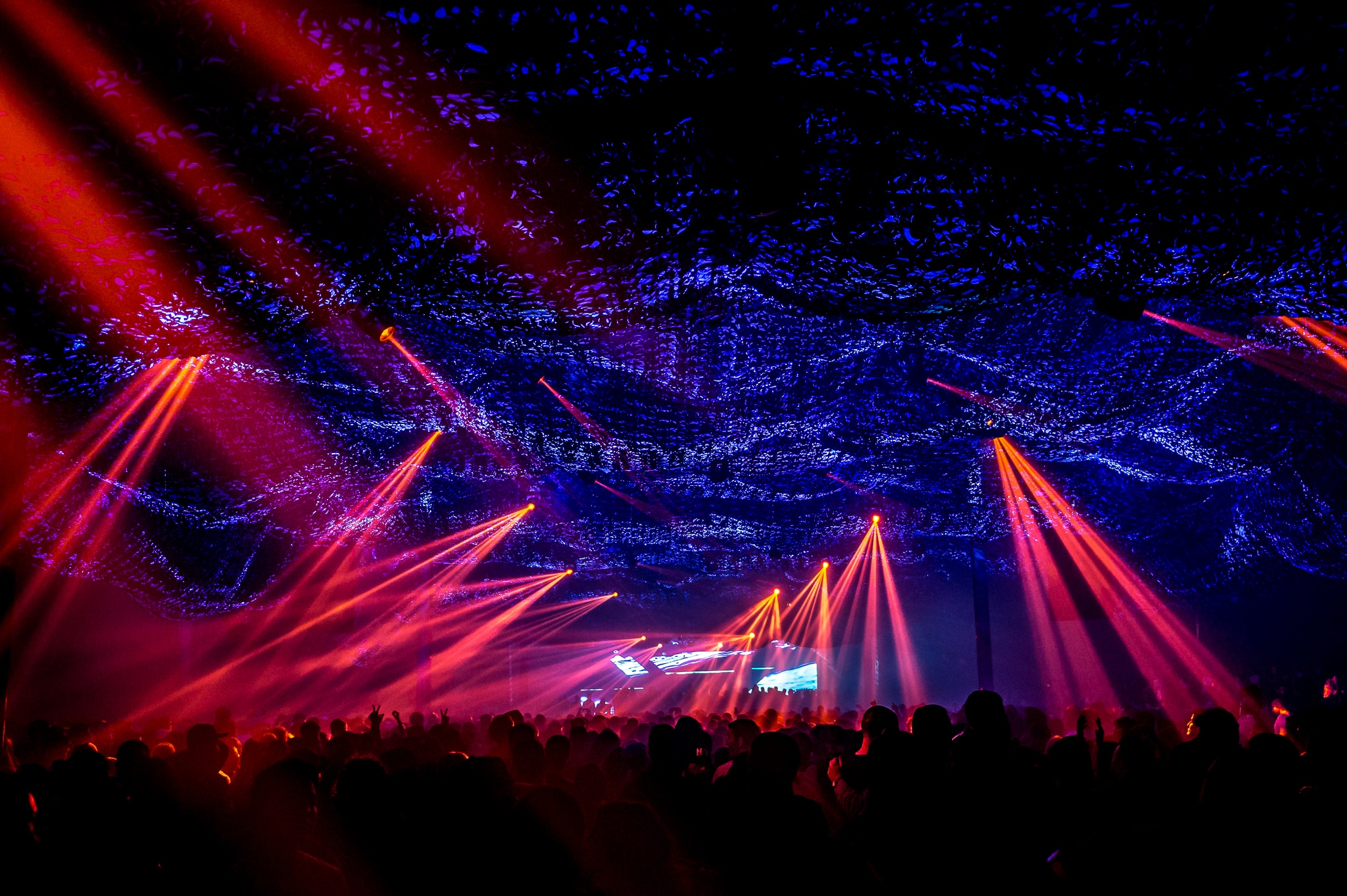 Let’s circle back to Time Warp. With the US right around the corner, it’s your first performance with the festival itself. How do you prepare for momentous gigs like this?

It’s changed over the years. A couple of years back, I would try to prepare something and stick to it, but I found that after the first set I would do something completely different that was way nicer than what I prepared initially. From playing big live sets often, I know where to find everything and how I can use my instruments and stuff so it’s very flexible.

Now, when I enter to kind of feel the vibe and look around as my preparation. From there I get a couple of quick ideas to start with and then see where it goes from there, automatically. But it’s also very exciting because the super special shows like this always give [me] some extra ideas on stage because it’s new and fresh and you get really good feedback from the crowd.

You’re almost like a one-man jazz show! Finally, this year in general is a big year for Time Warp; it’s their 25th anniversary. What does it mean to you to be able to play at such an iconic event during such a big year for it?

It feels really amazing. It’s one of the big festivals that I also went to when I was younger and before I was touring the world, and I always really liked it. So these moments when you get to play at a big events like this, it’s more special, I think. It’s a big honor.