In Interview with Recondite 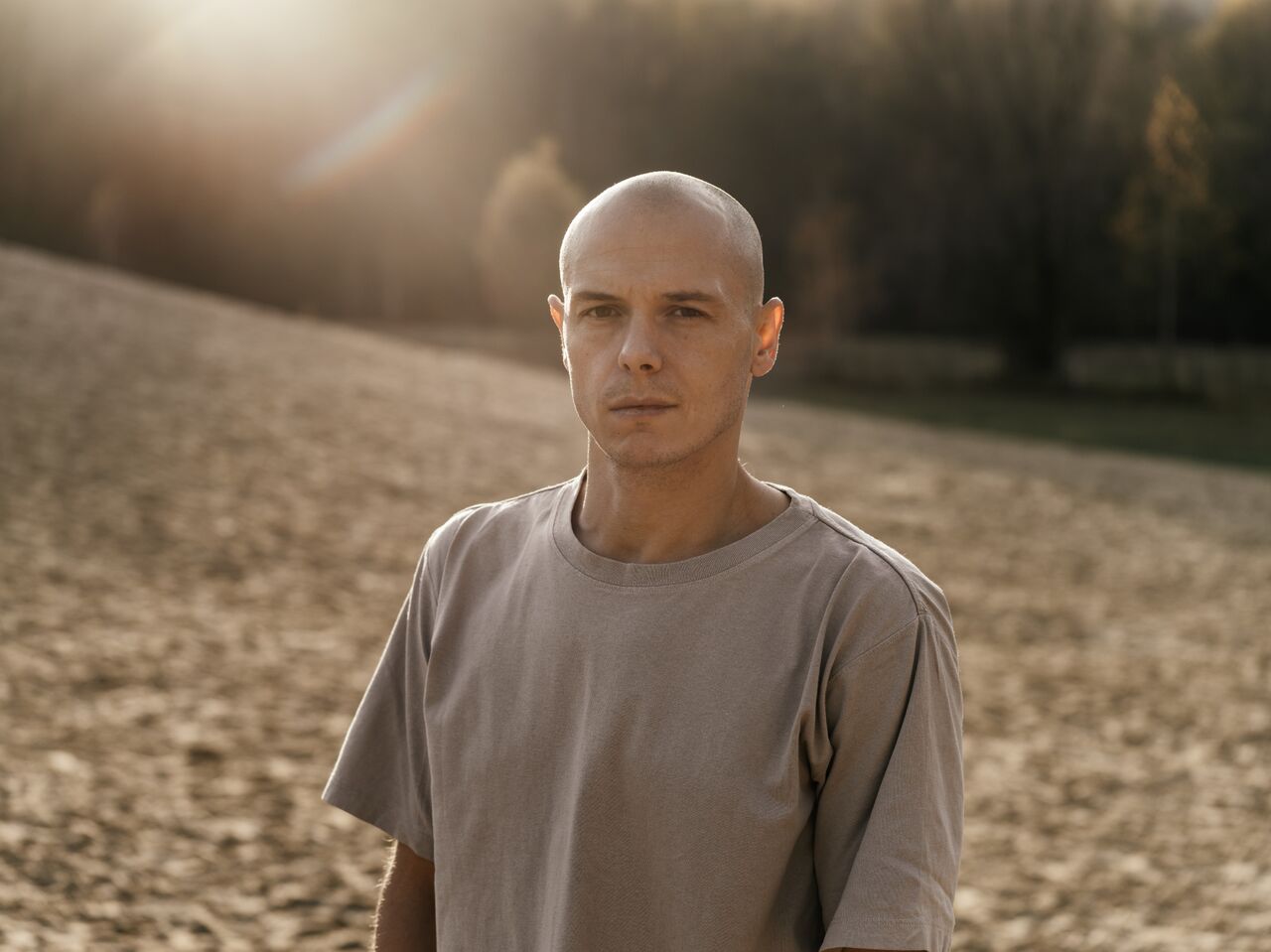 In Interview with Recondite

Next Saturday, May 11th, The Cityfox Experience event purveyors will be presenting Regenerate at the Brooklyn Mirage with Recondite (live), Adriatique, Hot Since 82, Monolink (Live), Anja Schneider and more scheduled to perform.

A longtime collector of music, Recondite had his first experience with drum machines and synthesizers just a few years ago in a small studio right next to the forest in Lower Bavaria. It wasn’t long after that he moved to Berlin to build up Plangent Records, where the artist rapidly established his name. “Plangent #001” was well-received, and with three strong EPs released in 2011, he grabbed the attention of Scuba, who included “Backbone” in his DJ KiCKS mix and quickly put out two Recondite remixes on Hot Flush.

“On Acid”, his full-length debut, was delivered in 2012 via the sleek Los Angeles imprint Acid Test. The Absurd Recordings sublabel had already featured revered releases from Donato Dozzy and Tin Man, and Recondite’s LP garnered a great deal of positive feedback from the press and major producers alike. Continuing to release on his own Plangent series, he also put out the “EC10 EP” on Dystopian in early 2013 – a record that’s as tough as it is experimental. Progressively, this all lead up to his sophomore LP and first release on Ghostly International, “Hinterland”.

The record acknowledges the finest moments in his previous releases, and ultimately creates what he believes is something that captures the personality of Rottal-Inn – a district in southeastern Bavaria, Germany and his hometown. The rest of Recondite’s career is well known, including releases on Innervisions, Afterlife as well as what are now some of his biggest label mainstays: Dystopian, Hotflush Recordings and, of course, his very own Plangent Records.

We took the opportunity to chat with Recondite about his recent releases, his upcoming album and, of course, the upcoming gig in New York City, for which you can find tickets HERE. 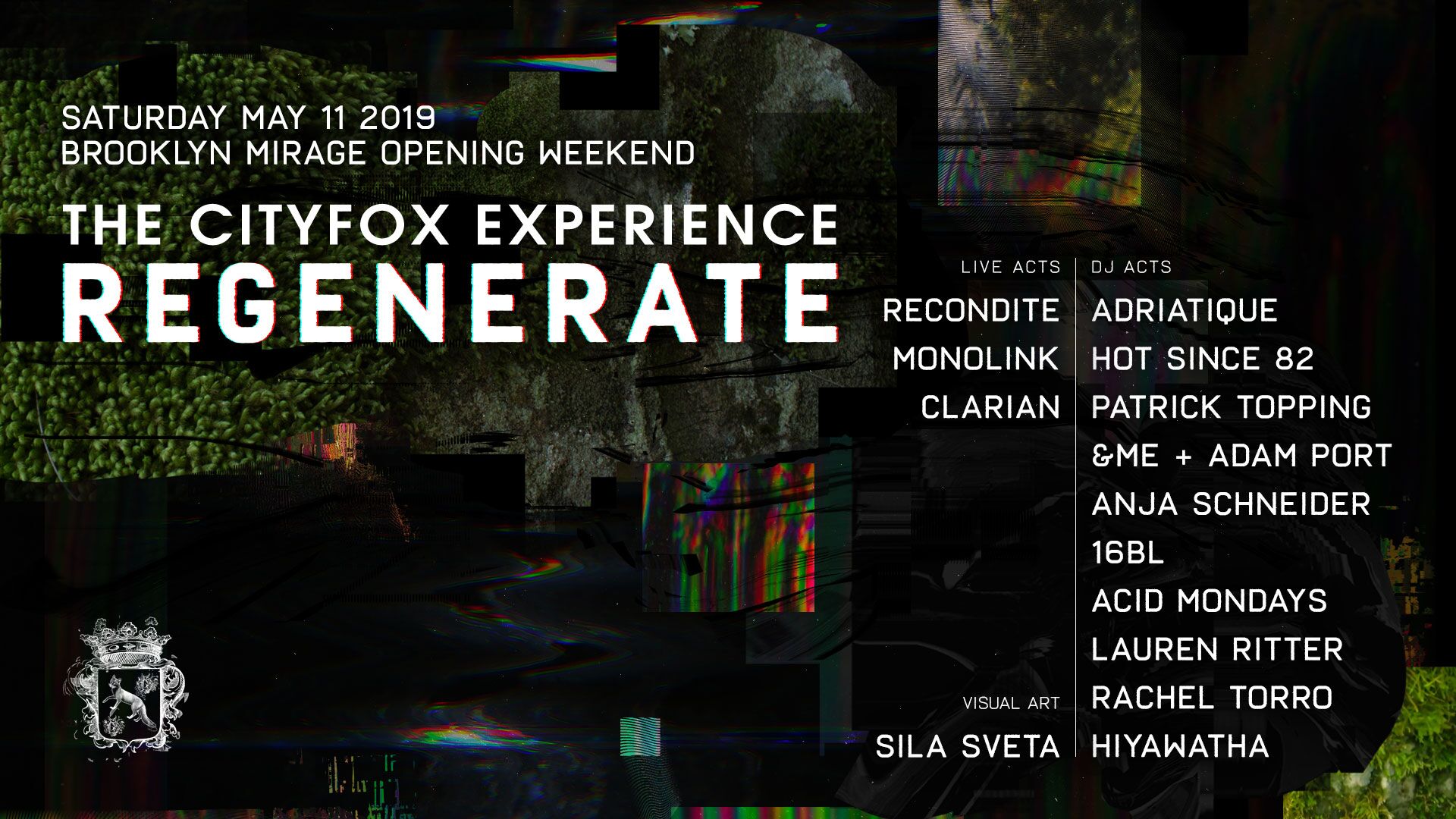 Last year you released your fifth album and 2019 has already seen you release work on Compost Records and Hotflush Recordings, what keeps you inspired in the studio?

As long as I have a natural enjoyment in playing around with beats and harmonies I think I will always come up with something more or less creative. For me that’s really the most important thing… not feeling obliged, not having any pressure. Just doing music when I feel like it.

You’ve had a long history with Scuba’s Hotflush Recordings with ‘Silk’ being your fourth release on the label. Is there anything about the label’s sound or A&R that draws you to them?

I’d say it’s my friendship to Scuba and also the diverse release catalog they have. I like how Hotflush can’t be pinned down to one particular sound. I think it’s good to have platforms like that next to other ones which are very distinctive.

In addition to Hotflush Recordings, what do you enjoy most about working with other brands/labels like Afterlife, Dystopian, and Innervisions?

Well, Dystopian, and especially the booking agency I work with, which is called Hemisphere (it was called Dystopian before), have basically been family to me since day one.

I’m very close with Tale Of Us and therefore I was also part of Afterlife since the beginning. They have a very particular sound where I also found my place and I appreciate the high level of quality they are putting into everything they do, especially their Afterlife showcases.

Innervisions isn’t really so much my preferred platform anymore but I’m still friends with most of the people surrounding the label.

Your label Plangent Recordings recently released a remix package for your Daemmerlicht LP with remixes from Uchi, Alex Do and Dominik Eulberg, how did this selection of producers for the package come about?

It started as a spontaneous idea. Uchi and Alex Do are already part of the Plangent family and Dominik is a very like-minded friend. I was very happy to get the chance to compile the remix EP and I think they did an extraordinary job with the remixes.

Now in its ninth year, what’s your favorite part about running Plangent Recordings? What’s in store for the label in 2019?

We are changing some distribution methods right now as we want to try and connect closer to the people who like to purchase our music — especially physical.

It’s a little bit of an administrative effort at the moment but we might be able to drop one more EP later this year.

What else can we expect from Recondite production-wise in 2019?

Well, in fall 2019 I’ll have my sixth album out on a label I’m also familiar with. I’m just in the mixdown/mastering phase and I’m very excited to see it being released later this year.

You’ve mentioned in past interviews that you try to get good rest post-gigs/tours and that you practice yoga or visit the hotel gym while on tour, when did you realize staying mentally and physically fit was such an important factor when touring? Do you still follow an on-tour regiment?

I think I realized that even before I went on my first tour (laughs). It’s because my occupation as a physiotherapist kind of taught me how important it is to listen to your body and mind in order to be able to maintain a healthy balance for one’s well being. It’s the most important thing to me — the balance of well being for me and the people that are very close to me. No material goods, money, fame, or success would ever be prioritized before my inner well being and a balanced state of mind. This doesn’t mean I always achieve it but I always try to follow that guideline.

Some of the influences listed on your Facebook include artists like Metallica, Rammstein, and Wu Tang Clan, do those artists still play a role in your production in 2019? Do you still listen to them regularly?

I absolutely do! But I also listen to a lot of modern rap music these days. I can’t really tell if there are any influences because I wouldn’t do it on purpose but maybe you will be able to spot some on my new LP…

Your Instagram is renowned amongst fans for its beautifully curated images, what’s one of your favorite shots you’ve taken? Do you make it a point to take photos while on tour or is it more of an ‘on the go’ situation?

I’m actually really glad that most of my listeners and followers appreciate what I do on Instagram because I also want to draw a bit of a different picture compared to the very self-centered egoistic presentation that rules the common Instagram profile — especially DJ profiles.

I do these pictures totally on the go with my phone and it’s really very spontaneous. All I’m trying to do is create a certain vibe that suits my music and to display the beauty of nature.

This will be your third time playing at The Brooklyn Mirage, any highlights from your previous appearances playing for Afterlife and The Cityfox Experience? Are you looking forward to anything in particular this time around for opening weekend? What do you think The Brooklyn Mirage has done for the New York City scene?

Recondite: I have only good memories of playing The Brookly Mirage, but last year Afterlife was also special. I remember it was raining quite hard but luckily stopped during my set, the crowd was phenomenal. I hope we’ll experience something similar this time.

I think the NYC scene has grown so much that a place like The Brooklyn Mirage is really important but on the other side it is equally important to maintain a subculture in smaller clubs and warehouse environments. I think Berlin is still a good example for that even though the two cities can’t be compared.