In Interview with Paul Hamill: Inflyte Integrates With Rekordbox 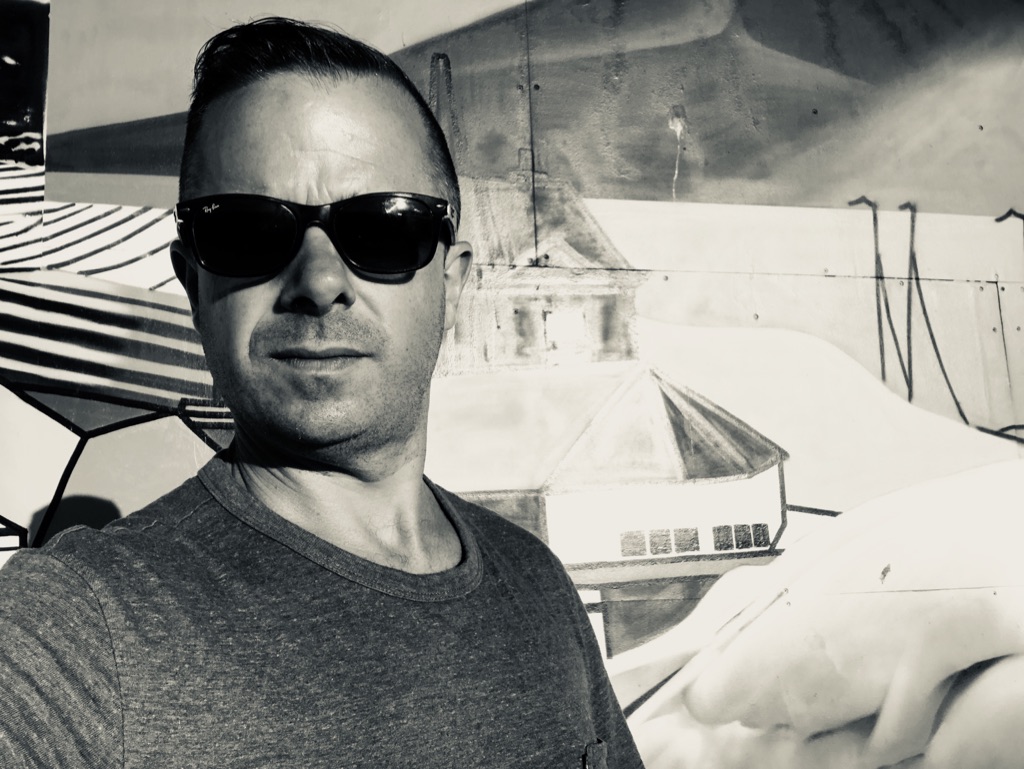 In Interview with Paul Hamill: Inflyte Integrates With Rekordbox

The ever-present promo platform Inflyte is now the only promo platform integrated with Pioneer DJ’s Rekordbox, creating a seamless, super-efficient workflow for DJs and users of Inflyte.

Currently, Inflyte saves time, is more efficient and centralises DJs promo management all whilst providing full meta-data including Inflyte ratings, feedback within Rekordbox. It also joins the dots between what DJs do with their promo and their preparation for club sets whilst putting label’s content directly into the No1. DJ software in the market – one step away form DJs USBs.

Key Features in this Inflyte and Rekordbox integration include:

Inflyte CEO Paul Hamill spent 10 years producing and present on BBC Radio all whilst touring as DJ for major labels like Cocoon and Hotflush in which promo visibility and receiving promo’s on the road was mere afterthoughts, hence the launch of Inflyte.

We spoke with Hamill  to learn more

What makes Inflyte unique, what are your USPs?

When Inflyte launched in 2014, our mission was to bring some innovation to the digital promo side of things, by doing stuff that nobody was really catering for and fix a lot of the problems that we were seeing in this space.

It started off with Inflyte releasing the first mobile apps for promo delivery that supported offline sync and cloud storage and moved from there into a whole series of product updates and integrations including Twitter, Dropbox, Goggle Maps, Amazon’s Alexa and now Pioneers’ Rekordbox platform. We are the only promo platform integrated with Pioneer. We are constantly looking for new ways to develop the platform further using tools we build in-house as well as integrating with services that may be useful for our clients and users within the context of music promo delivery.

You have always been keen on GDPR principles – why was that important to you?

When Inflyte started, promo delivery was like the wild west. You’d open a promo and it could literally be anything. As a BBC DJ in the time before we started Inflyte, my email address somehow ended up on every promo mailing list out there. So a considerable amount of time each week would be spent sifting through unsolicited promo spam trying to find some decent music. This was part of the problem we wanted to address when we started Inflyte and so we launched as a 100% opt-in service. If you want to use Inflyte, you need to ask your contacts if they want to receive your promos.

We came up against a lot of resistance from labels around this at the start, until they starting getting opt-ins from DJs and artists who had never responded to their promos on other services and before too long we were able to demonstrate the longer-term benefits of this approach. How we see it, is that asking for permission to send someone music is the first step in building a relationship that’s a two-way street.

Obviously, GDPR came in and everyone eventually had to adapt to the changes, but from a label’s perspective, caring enough about the person you are targeting with your music to ask them to subscribe goes a long way.

What are the challenges presented to a promo service like this? What things do you have to get right for clients and end users?

The main challenges are mainly on the technical side and stuff that goes on behind the scenes. It’s easy to imagine that there’s not much involved in sending out promos, but the difference between using Inflyte and say a Mailchimp style platform, is that we only deliver music. We deliver it all on an opt-in only basis and there’s no spam.

Because of this Inflyte has an excellent reputation with global mail providers who decide whether emails get delivered, or assigned to spam, we’re a trusted provider. Our deliverability rates on emails reflect this, it’s super high. Ultimately, this feeds into everything we do and delivers results for our labels.

How has COVID-19 affected business and mail out rates and so on?

Around the start of March, the entire industry went into shock and everyone was rightly spooked. That now appears to be correcting itself and we’ve actually seeing a fairly significant increase in new labels setting up over the past few weeks.

I think after the initial shock, the industry has decided, this is how things are going to be for a while and we have no choice but to embrace it, so I think the recorded side of the industry should be ok, especially in the independent sector who typically are a very resilient bunch. Looking at numbers on Spotify, Beatport and what we are seeing in terms of new labels starting up, as well as the download rates on our platform, the signs are encouraging. Of course every DJ is now live streaming, so the demand for new music is still there. I’m actually excited and hugely optimistic for the opportunity live streaming presents for DJs and artists as a means to help replace some of the income they’ve lost through being grounded.

The rate at which the industry has responded to step in and support them has been really inspiring: We’ve seen Beatport streaming live with click-through links to buy the songs DJs are playing in real-time, Mixcloud developing a video streaming platform that will be properly licensed so rights-holders get paid and now Facebook about to roll-out new tools to allow creators to charge people to view streams. The vast majority of artists in the independent live off their tour income and any income from releasing music was up to now probably seen as pocket money to them.

This situation I think will force a lot of artists to think more about creating new revenue streams for their music and become less reliant on just tour income, because tour income is not going to be there for some time and when it does return, for a lot of artists it will never the same.

Tell us about your link up with Pioneer?

We were approached by Pioneer at ADE in 2017 about the prospect of collaborating on a future version of Rekordbox which they were integrating with music cloud services like Soundcloud, Beatport and Dropbox.
We met a couple of times after that and worked closely with their product and engineering teams in Japan and the UK to map out what the integration would look like.

In the region of 75% of Inflyte users also use Rekordbox and the initial reaction to the roll-out has been amazing.

What does Rekordbox mean for DJs receiving promos? How does it improve workflow?

Inflyte’s integration with Rekordbox sends DJs favourite promos from Inflyte directly into Rekordbox. It means they don’t have to waste time downloading music and then importing it into another system.
For DJs getting lots of promos this is a huge timesaver. What is also means is, you can react to promos on a laptop, desktop or even mobile app and not have to worry about where the downloads are. They will be available in your Rekordbox next time you log in.

We’ve also utilized some of the existing Rekordbox functionality such as ratings: If a DJs gives a a promo 5 stars in Inflyte, it appears with 5 stars on Rekordbox. Feedback DJs leave on Inflyte now appears in the comments field on their Rekordbox app, as well as whichever track they favourited. Before this integration, a lot of these data-points were lost in the process of downloading from one system and then importing into another separate system. So now DJs can now use the work they put in going through their promos on Inflyte, to help inform their selections when it comes to preparing sets within Rekordbox.

What are the trends we are seeing in promo delivery/usage?

The big shift we are seeing is that engagement with promo emails has now been overtaken by dashboard and mobile engagement. The majority of Inflyte users access promos for the first time on their Inflyte promo dashboards now.

We’ve been watching this slowly happen over the past two or three years now as users seek out more streamlined and efficient ways of managing all the promos they receive. The really positive thing about this, is that the dashboard becomes more of a discovery tool. There will be promos on a DJs dashboard, that they might never open if they were just sent an email, but because they are scrolling through a dashboard they will discover these promos in their feed and maybe give them a listen as well as some feedback.

For new labels and emerging artists this is really valuable stuff, it means their music is not just sitting in an email unopened in someone’s inbox, but is part of a dashboard that DJs are trawling 24/7 for new music on.

For more information on Inflyte’s integration with Rekordbox click here.