In Interview with Nathan Barato 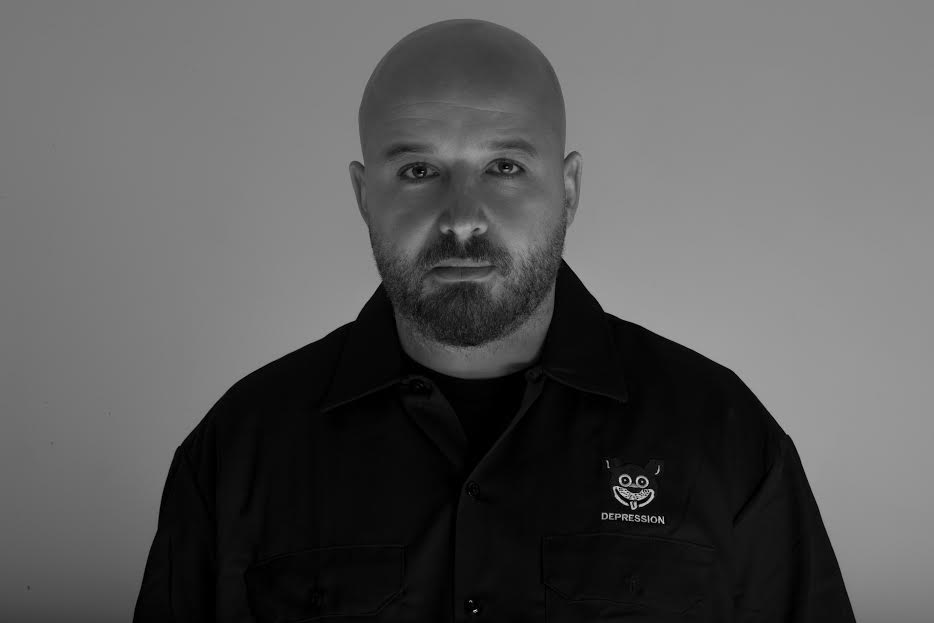 In Interview with Nathan Barato

For over 15 years, Nathan Barato has been a staple of the underground Toronto scene. One of the city’s most prolific exports, the DJ/producer is now responding to global demand for his talents, playing on some of the world’s most esteemed decks.

The RAWthentic owner just wrapped up a hectic summer season comprised of several gigs at Jamie Jones’ renowned Paradise party at DC-10 Ibiza, as well as Spanish powerhouse elrow and a pit stop at Do Not Sleep

Despite a busy tour schedule, the house maestro has found time to hunker down in the studio. This year, Barato released a full album on Hot Creations along with an EP on his own imprint and a new single ‘Funk Police’ with Kevin Knapp via Lee Foss’ Repopulate Mars.

His next move? A powerhouse set at LA’s upcoming City Hearts Festival, the two-day urban rendition of Desert Hearts Festival. Leading up to this weekend’s show at El Pueblo Historical, we got the chance to chat with the well-oiled artist to discuss his recent projects, upcoming plans, and his blossoming bond with the Desert Hearts crew.

Check out his cheeky replies below

Your new single ‘Funk Police’ with Kevin Knapp just released on Repopulate Mars. Can you tell us about the track and how it came to fruition?

(laughs) Alright alright, can you describe what the dynamic like in the studio between you and Kevin? Was someone more in control of the production? Did you guys take the reins on different parts?

I made beat… he made da vocals… we had some back and forth but it was really straight forward nah mean? It was all done remotely as I was in Botswana and he was in Caxias Do Sul….my dream is to share breath with him in da lab though.

That’s cool! This year you’ve also had an album come out on Hot Creations and released another project on your own imprint RAWthentic Music. What has influenced your music the most over the past year?

Anything inspires me really… I’m lucky in that when something comes to mind it does so in the form of a musical idea. I’m so weird because my brain thinks in beats.

What are some key takeaways you’ve learned from working with other labels that you incorporate into your role as a label owner?

Being a label owner is something I’ve done off and on for a real long time going back to 2004 so it’s all kind of ingrained in ma brain nah mean? But I’m always learning and absorbing… there’s always something to pick up from watching others’ moves.

What’s your favorite piece of gear or plugin to use right now?

I’m a super F’kin weirdo and am always flipping different shit around and messing with different shit so I kind of don’t get massively into any one piece of anything to say I got a favorite, but lately I’ve been milking my Korg M1.

Your roots are in Toronto. In what ways has the city help shape you as an artist?

It’s been interesting I think to be based out of Toronto…we get so much love locally but when we’re on the road there’s almost no Tdot heads at times. I have no problem with that, but it’s just interesting to see that when you notice other DJs from Italy or UK or certain other countries and the massive fanbases they have outside of their native countries…I think that fact has molded me in a way. Also, Toronto people taught me how to lay a beatdown pon de dancefloor at will nah mean?

Now that winter is upon us and Ibiza season is over, what are your plans for 2020?

Bro I’m from TdotO…all Imma do this winter is NHL and shovel da damn snow.

Tell us about your upcoming performance at City Hearts Festival and how your friendship/connection to the Desert Hearts community came to be. What’s in store for your set?

It should be interesting! I’m excited on a new level because I’ve never done a b2b with Porky and we’re scheduled to do just that. This DH crew I quickly came to learn are special people..they’re just so sweet and heartfelt! My first experience with them at Desert Hearts was really my favorite show of the year. There’s an unmistakable feel-good vibe…all love nah mean?

If you could pick anyone on the lineup to do a B2B with, who’d it be and why?