In Interview with Miss Malera 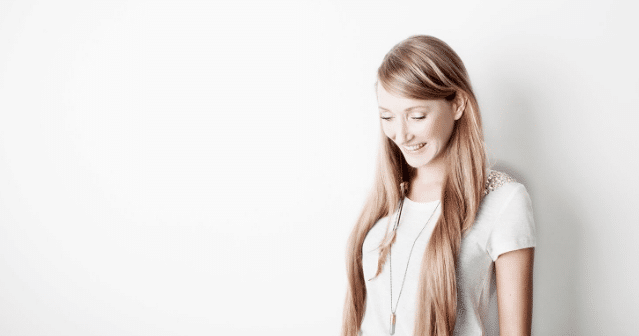 In Interview with Miss Malera

Taking over 99 Scott, Brooklyn from 10pm-5am, revelers can look forward to a stunning live audio/visual performance from the British producer as he showcases new music off his latest album, ‘One Hundred Billion Sparks’ and newly-released ‘Reflex’ EP. Joining him on the decks will be some of the underground’s most exciting acts including DJ sets by Miss Melera, Concret, Lauren Ritter & Aida, a live set by Leafar Legov and a pre-party event from 8pm-10pm, will feature a live audiovisual performance by Subhaze Studio. Introducing the theme of quantic, bright geometric, electrifying connectivity, the evening invites the mind to let go and expand into a state of pure bliss. Together, the two leading event purveyors will present the finest performers and an enticing array of activations in what is sure to be one of their most elaborate collaborations to date.

For the past decade, the Amsterdam based Miss Melera has been absorbing the essence behind traditional genres such as deep, tech house and techno and twisting them into a melodic confection that is both fresh, timeless and completely her own.

In the past years she has played high profile dates in Europe, Asia, South and North America. In 2012 she has started her monthly radio show and event called ‘COLOURIZON’. Her show is broadcast on several radio stations worldwide and increasingly popular on her Soundcloud profile.

With releases on Parquet Recordings, Einmusika Recordings, a collaboration with Eelke Kleijn, Olivier Weiter & Arjuna Schiks on the WEITER label, Chapter 24 Records, Traum, Polymath and her upcoming tour schedule, Miss Melera will give global audience a chance to discover her vision of electronic music.

We took the time to sit down for a quick chat with Miss Malera ahead of the show. 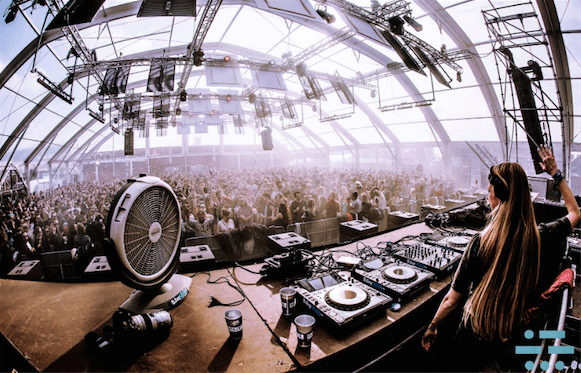 Thanks for taking the time to speak with us Miss Melera.

What are you most looking forward to about playing Caravan Gitane and House of Yes present FULL SPECTRUM with Max Cooper on Feb 23? Any artists on the lineup you’re excited to see?

I’m looking forward to Max Cooper’s set, especially what he is bringing with his visual experience.

What can fans expect from your set?

They can expect a lot of melodies as they are the most important element in my sets.

What music are you really into at the moment?

I’ve always been a fan of the label Lost & Found, producers like Guy J, Patrice Bäumel and Henry Saiz. I’m also really into the latest album from Maribou State — I’m listening to it a lot at the moment.

Actually there is not really a plan, I’m just sitting in the studio and I start creating sounds. My plan is not to have a plan.

Tell us about your Colourizon events and radio show. How did they come about? Any exciting upcoming guests you can tell us about?

I was asked by a radio station (Proton US) to make a monthly show back in 2012. It gained popularity on Soundcloud so I started doing events too. Currently I have a residency at De Marktkantine Amsterdam where I host my Colourizon live shows. You can expect melodic and progressive music from artists who are linked with the podcast and visuals shot by me while I’m touring. In terms of upcoming guests, I can’t really tell you yet, but I will have more news soon!

Who are some up and coming Dutch DJs/producers we should know about?

I’m very happy about a new release that I have coming up on Warung Recordings in April! 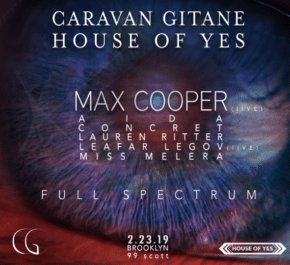 Advance tickets are on sale now while supplies last via Eventbrite.

Advance tickets to Subhaze from 8pm-10pm are on sale now while supplies last via Eventbrite*.

*Subhaze tickets are valid for entry until 9pm and ticketholders are invited to stay for FULL SPECTRUM with Max Cooper. Guests wishing to enter the venue after 9pm will be required to purchase a ticket to the late night party.