In Interview with Mike Konstanty 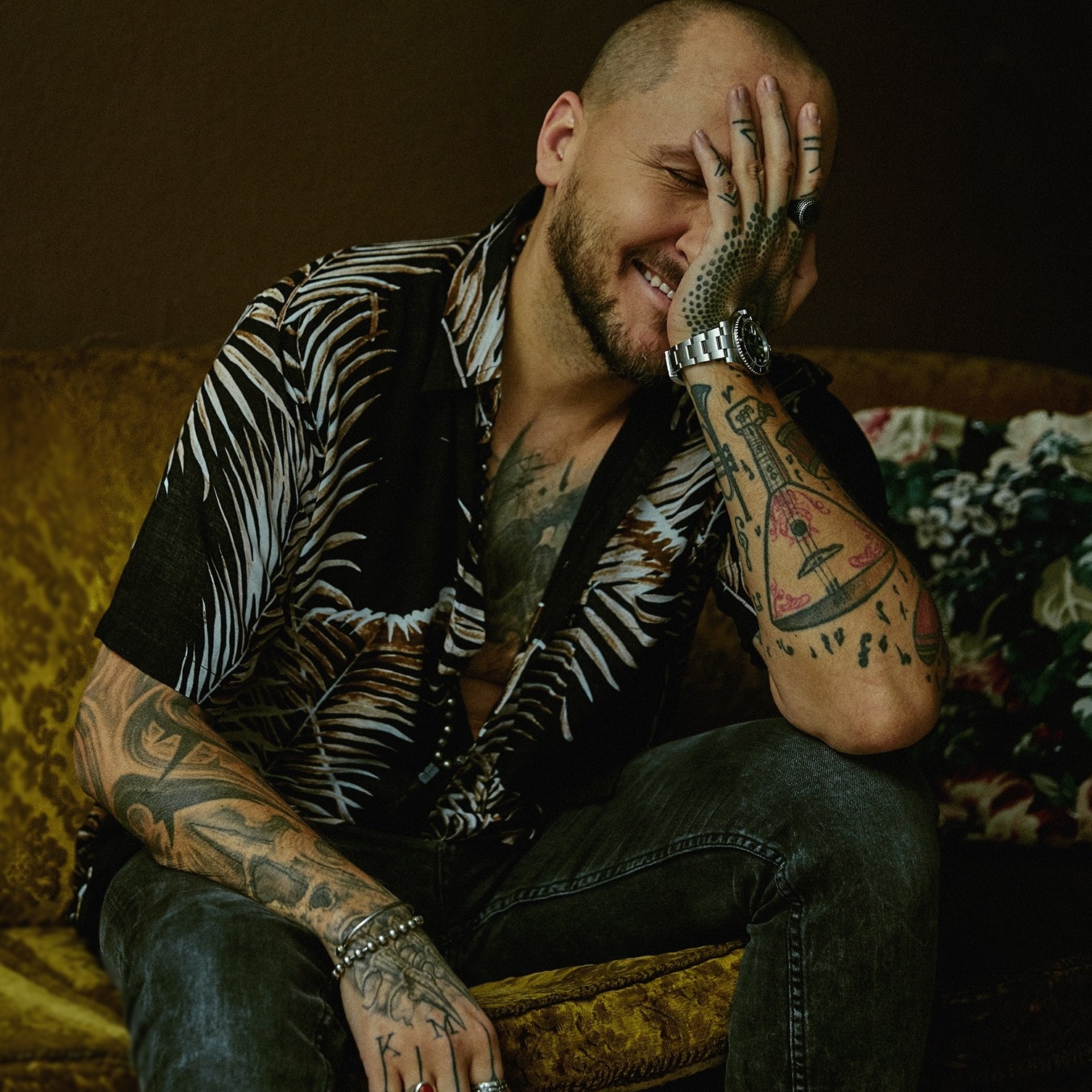 In Interview with Mike Konstanty

Firmly established in the Polish music scene, Mike Konstanty made his debut on Toolroom Records with track ‘Prayer For Rain’, where the track reached #3 on the Tech House Chart on Traxsource. Now, he delivers his single “Magic Flute” on Italian label Hotfingers Records, founded in August of 2007 and now run by Alex Kenji. This release follows recent releases ‘Say Nay Say’ with Doorly, ‘Elephant Anthem’ and ‘Come To My Room’ ft. Leela D.

Mike Konstanty focuses on authenticity and unconventionality. The reflection of the new vision is the original repertoire consistent with his current musical preferences. He composes sets based on beloved sounds for people with equally great passion and love for electronic music. The unique shows guarantee great emotions thanks to his establishing exceptional contact with the audience.

Countless trips he took combined with encountering different cultures find their reflection in a unique sound with elements of ethnic music. None of his sets sounds the same, which often surprises his audience. Mike Konstanty has performed in Dubai, Ibiza, Barcelona and of course Poland, sharing the staged with highly-revered artists the likes of Mark Knight, Claptone, Riva Starr, DOORLY and Camelphat.

Mike Konstanty also pursues his passion as the originator and co-founder of the event agency BAM. He organizes original events in Warsaw that bring together some of world’s best artists.

“‘Magic Flute’ is the first song I wrote during lockdown,” Mike Konstanty explains. “It was right after the premiere of my song ‘Prayer For Rain’ on Toolroom. I wanted to keep the slightly ethnic atmosphere of the song while keeping it accessible for the average listener. the main melody is played on the flute, it is one of my favorite instruments which brings an amazing atmosphere to the song. I am very proud of this song!”

As we premiere his latest release, “Magic Flute,” we also took the chance to chat with Mike Konstanty to know more about his music project and what he has been up to in this strange year.

Hi Mike, thank you so much for the premiere and for chatting with us! You’ve been busy in 2020 despite the strangeness of the year. Can you tell us a little about the releases you’ve churned out so far?

Hi! Firstly, I would like to say big thanks for the premiere on the pages of 6AM Group.

This year has been really unusual, most of the time all clubs, festivals and parties were canceled or postponed. For me personally this year is not so bad. I had time to make some awesome music.
My last collaboration with Doorly released by Gorgon City’s label Realm has been excellently received and supported by Paco Osuna, Richie Hawtin, Roger Sanchez, Nic Fanciulli, Chris Lake, Gorgon City, Claude VonStroke, Calvin Harris, Mark Knight, Claptone, Green Velvet, Shib San, Sam Divine, Friend Within, Dombresky, Riva Starr and more. My track “Come To My Room’’ was released on Toolroom also had high ratings and lots of plays on Spotify. I’m so excited for the premiere of ‘Magic Flute’ because a few DJs, including Kryder, have written me requests for a copy of this song. It’s never happened before.

Of course you’re now releasing on Hot Fingers but you also returned to Toolroom earlier in the year. How do you decide which labels fit your upcoming releases and do you have a process you use to shop tracks/EPs out to labels?

I have a few favorite labels where I choose to release music, and which music and artists are closest to me. I try to maintain good relations with them! But it’s hard to keep up with A&R taste (here I need to regards for Melvo Baptiste and Sam Dexter)

Is there a label you still hope to release on someday?

I dream of releasing in the top three labels according to beatstats: Toolroom, Defected, Glasgow Underground. I am in constant contact with A&R from these labels and I think it’s a matter of the right track they will surely like one day

Would you say the coronavirus and lockdown made you more or less productive in the studio?

The pandemic contributed to the fact that many artists, including vocalists, had more time to work with new artists, which made it easier for me to get in touch with them and transform into new tracks. In terms of productivity, I rate this period very well I think the music from the pandemic is waiting to be released in better times!

Where do you get motivation and inspiration for tracks these days?

They usually motivate me to work on new music and inspire the songs what I listen to. Probably that’s why my productions differ from each other. each of them arose under the influence of a different impulse. For example, one of my track “Elephants Anthem” was originally a bootleg famous coffin dance song that I wanted to publish for free download, but the groove was so great that I decided to write a new melody and the track was released on the Sirup sublabel.

Who are some “smaller” up-and-coming producers whose sound you like these days?

When it comes to house, Mattei & Omich have a great sound, this Italians will make some noise on the market. The best tech house guy right now is Piem my pal from Barcelona.

I know countries have opened and closed up again, as far as nightlife goes. How has your home country of Poland been with regards to that?

In Poland, during the holidays, some clubs operated under cover. The largest festivals have been canceled. Now, unfortunately, everything is also closed. Recently, information about the vaccine appeared and we are all waiting for the situation to return to normal. Unfortunately, the government did not provide adequate support for both artists and club owners. we are afraid that there will be nothing to come back to.

Do you have any gigs planned for the rest of the year?

Unfortunately, I have only scheduled live streams. I would like to play on New Year’s Eve to end the old year and to celebrate the new year with dignity, probably it will not be possible for a big crowd this year

Did you pick up any new hobbies or activities during 2020?

I focused on my family, work and music, it’s really a lot of activities!

Where do you hope to travel to once lockdowns are lifted for good?

At the moment when I answer these questions, I am at home sick with COVID-19. As soon as I recover, I would like to go somewhere warm. I plan to visit Canary Islands. When it is possible the next place to visit will be one of the countries in Asia, maybe Cambodia.

We wish you a quick and easy recovery, thank you for chatting with us Mike!