In Interview with Michele Chiavarini 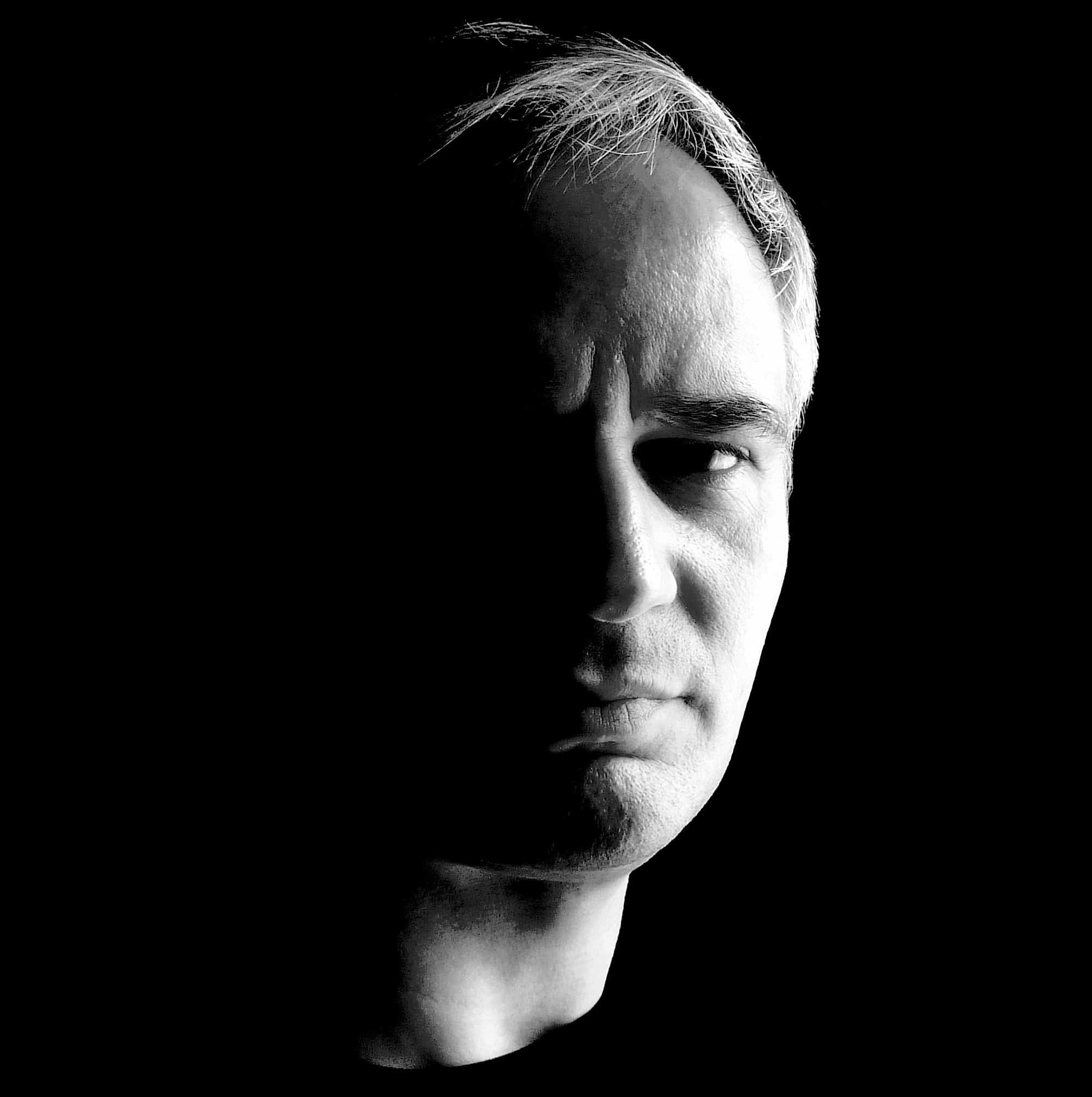 In Interview with Michele Chiavarini

If there is a man who knows 360 degrees of music, its the hugely talented Italian multi-instrumentalist and producer Michele Chiavarini. He’s appeared on more productions and remixes than you can shake a stick at, lending his skills to records by everyone from Gloria Gaynor, Mark Knight, Joey Negro, Robbie Williams, Kylie Minogue and so many more.

As he drops his new single ‘Express Yourself’, which marks the launch of his band new label SPRY Records, 6AM grabbed Michele Chiavarini for a chat…

Likewise! Although I have been mostly releasing remixes and not much of my own material, this year I have been involved in many musical projects outside of dance music. For the most part, however, I have been working together with my partner Fernanda Reis, on launching our label, SPRY Records. This has meant completing several records in various music styles we will be releasing, ranging from Soulful House, Jazz House, Gospel House and even genres outside house music. Many people I know have been waiting for this label for a very long time! We truly cherish the opportunity and we will definitely endeavour not to disappoint them.

You have a career in music spanning 30 years, what first turned you on to making music and what was your first release?

I started playing guitar because my Dad was a session musician. Then from the guitar I quickly expanded into learning other instruments, primarily piano, bass guitar, vibraphone, etc. I have always had an insatiable curiosity to try and play most instruments. My very first release was probably some record back in Italy, sometime in the 80’s! Not a memorable one, obviously… Otherwise, under my own name, a track called ‘1 World’, released on Quantize Recording in 2013.

You are a multi-instrumentalist. What instruments do you play and were you classically trained, self-taught, or a mix of both?

Piano, guitar and bass are my main instruments. However, I also play the vibraphone and at a much lower level, drums, harp, violin, trumpet and other weird and wonderful ones. I was classically trained and also studied composition, orchestration and conducting. I do love and play jazz, although I can’t consider myself a jazz musician. I love any kind of music which is jazz-influenced. On this front, I am almost entirely self-taught.

And who or what turned you on to making House music specifically?

When I used to live in Italy, in the late ’80s and early ’90s, I did a lot of sessions for house producers. I also worked with Gloria Gaynor and Thelma Houston, etc. One of my early sessions, was playing on Double Dee’s classic ‘Found Love’. However, I also worked extensively in other music genres. Then I moved to the UK, where I really intensified my session work. That’s how I met Dave Lee, Seamus Haji, ATFC, Booker T, Victor Simonelli, Mark Knight, DJ Disciple, Bobby & Steve and many more. It was actually Victor and Dave who encouraged me to start making my own house records. My first House releases were actually under my alias Nova Fronteira and they came out on Victor’s label and on Dave’s Z Records.

Congrats on your new label launch. What made you decide to take the plunge with launching SPRY and what have you got in store for the label that you can tell us about?

Thank you very much! Having my own label was something I have always wanted, mostly because of the creative control one can retain. However, I was always doubtful as to how much time running a label would take away from actually making music. When I met my partner Fernanda Reis, she was crucial in encouraging me to take the plunge. We decided that we would divide the tasks among ourselves and that seem like the final incentive to go ahead and do it. Our goal is to release quality music, exploring the genres which we love the most, i.e. soulful, jazz, Funk, Gospel, Latin music (especially Brazilian) and other genres. Our first releases will be from myself, The Jazzcodes, Nova Fronteira and a string of very interesting collaborations that I can’t tell you about yet.

You’re kicking off the label with a brand new single featuring Carmichael Musiclover, what can you tell us about the release?

‘Express Yourself’ is a feel-good soulful house song. I have known Carmichael for a few years and we have been working together on several songs, both house and non. He is an incredible singer, songwriter and performer. We have a few tracks coming up and I think our audience is definitely going to dig them.

You also have a band called The Jazzcodes, please tell us more about the project and who is involved?

The Jazzcodes is an ensemble produced by myself and it stems from the desire to best combine house music with real jazz musicianship and composition.

In the past you have worked with Joey Negro (aka Dave Lee) extensively, tell us a little about the projects you’ve worked on with him and your wonderful relationship?

Dave is one of my oldest friends here in the UK and I must have played on hundreds of his productions and remixes. Not many people know, but I also co-wrote many of the songs for various projects such as The Sunburst Band, Doug Willis, Jakatta, Akabu, Raven Maze, Sessomatto and all of Dave’s other guises. Working with Dave is always a pleasure. He is an old school producer with an amazing ear and with an encyclopedic knowledge of music and the tradition of house. He’s very funny too, so every session is a right laugh!

You’ve worked with some amazing artists over the years including Robbie Williams, Kylie Minogue, Diana Ross, Donna Summer and so many more. Which is your favourite collaboration and why?

In the past I have worked with Gloria Gaynor and on one occasion it was pretty special as it involved working with a full orchestra for a live event. I once met Ray Charles too! Now, I am not easily starstruck, but when you are in the presence of some of this artists, you do feel the weight of their life experience and in some cases, you feel the impact of their charisma.

You’ve also remixed a ton of artists, what’s your own personal favourite remix?

I am always very auto critical, thinking that my best work is yet to come. So, no favourite yet.

Please tell us a bit about your studio set up?

I actually have two setups at the moment, one in Italy and one in the UK. The goal is ultimately to combine the two into a single, extra cool one.

These days I work pretty much in the box, using Logic and ProTools. I still have a couple of digital desks, to put all my synths through. I used to have a lot of high end analog outboard, but gradually I got rid of it, as I wasn’t using it so much. However, I did keep a few favourite ones, such as the Summit Audio MPE-200, the Focusrite Producer Pack ISA 430 mkII, the Focusrite Liquid Channel and the Avalon VS-747sp.accept rejection as part of the process and always remember that you ultimately serve the the taste of the producer or director or agency or client.

What else is coming up for Michele Chiavarini?

Mostly new music from SPRY. Jazzcodes, Nova Fronteira and several collaborations with great singer songwriters. I am also producing several tracks for S.E.L. (Soulful Emma Louise) forthcoming album. Plus some TV work and lots of sessions. I’ve just finished playing bass on two tracks, one for DJ Spen and one for Bobby & Steve.

‘Express Yourself’ by Michele Chiavarini is out on Traxsource Dec 13th, Full Release Dec 27th on SPRY Records