In Interview with Mason: Not “Givin’ Up” On His Artistic Ambitions 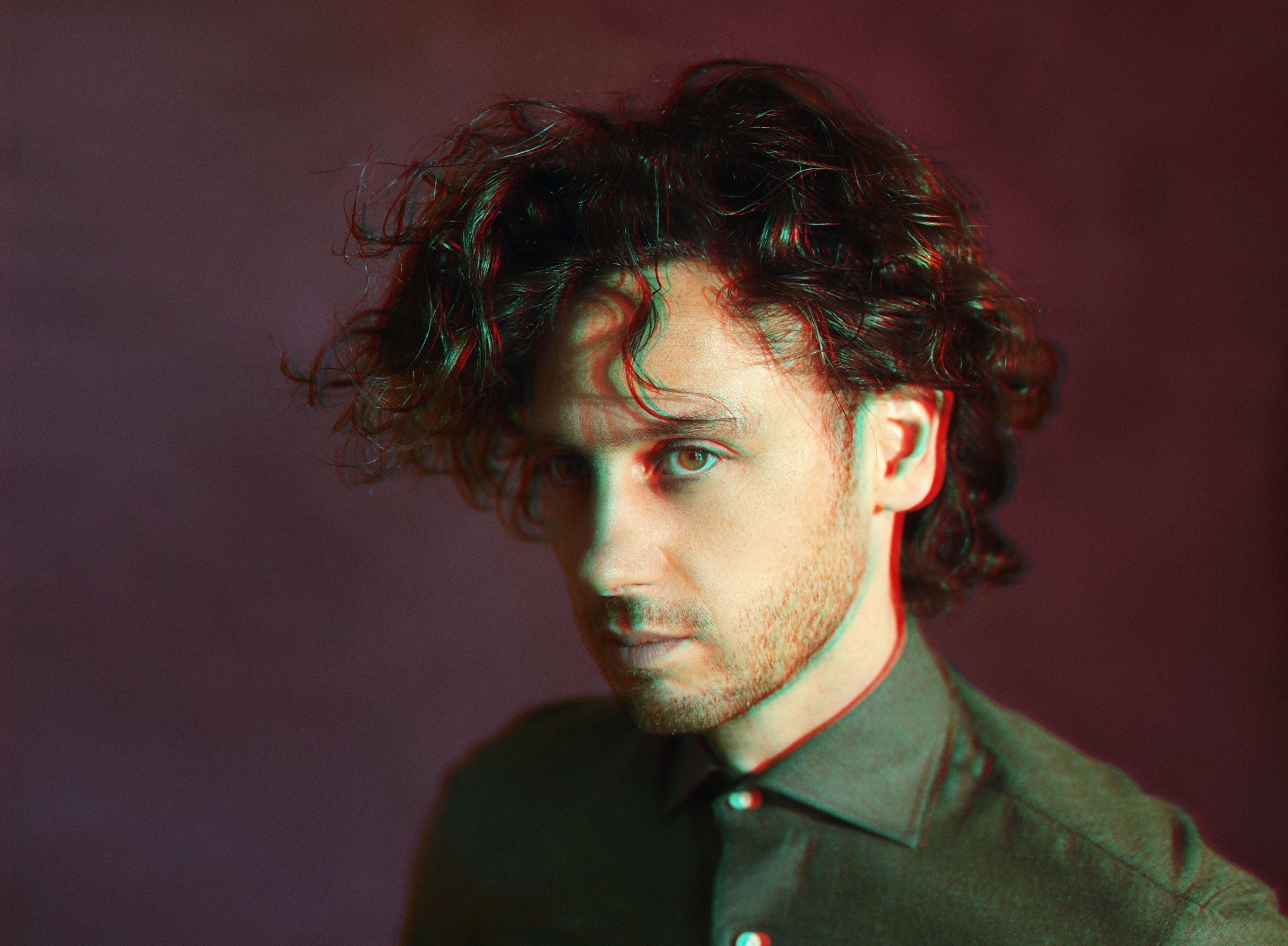 In Interview with Mason: Not “Givin’ Up” On His Artistic Ambitions

The singularly talented DJ and producer Mason drops “Givin’ Up” on his own Animal Language imprint: a vibey, uplifting disco-house hybrid as unpredictable as it is infectious.

Equal parts groove, melody and eccentricity, Mason has avoided jumping on electronic music bandwagons at all costs. With a palette borrowed from formative years immersed in hip-hop, house, electro, funk and disco there are no rules to his musical alchemy: it’s really just about having fun and avoiding the usual clichés of the scene.

Over the last few years, Mason has released on some of the most respected labels in the world, including Toolroom, Armada and Fool’s Gold, as well as running his own Animal Language imprint on which his latest genre-defying single lands.

After being invited to pilfer the multi-tracks of the classic label Philly Groove, Mason selected a gem of a tune to remodel in his own imitable style. Following his huge, glitter-dusted Drowning in Your Love on Toolroom, Givin’ Up follows in a similarly disco-leaning path, complete with warm chords, soulful vocals and a breakdown of epic proportions.

We catch up with Mason as he reaffirms his status as one of the most imaginative electronic artists out there with the release of “Givin’ Up” on April 9th.

Hi Mason – thanks for talking to us. How’s the year been for you, all things considered?

Thanks for having me! It’s not been the most epic year, like everyone else’s. Apart from the Covid lockdown situation I also caught some annoying nerve illness called Guillain Barre Syndrome in the meantime! I’ve just about recovered from that now but all in all the last year was a bit lousy. There has been time with fewer distractions, which gave me a lot of focus to work on my Frisky Biscuits album (released on Toolroom Records) the first part of 2020. Besides all that I’m raising young kids too, so I’m quite busy all around.

You released your third artist album last year. Sometimes we feel as if the album format isn’t given the same level of credit in electronic music as maybe other genres, but it’s obviously one you like to invest in. Why is that?

Yeah very true, in dance music albums aren’t as much a thing and it’s all about singles. But I’m the kind of guy that likes to create all sorts of music, most of which usually don’t make it to become singles. So for me an album is perfect, I can finally display all these other ideas I’ve been working on that are in somewhat different genres or tempi. So for a big part, it’s also for my own satisfaction. Call it an ego trip!

I read an amazing comment from you saying that you throw away the vast majority of the music you make. Why is that level of self-editing important?

I think it’s super important to be very critical of what you release. I see mixing, arranging and finishing a record as a pretty linear process that just takes a few days. Besides, nowadays you can make everything sound phat. So it’s more a question on which demo you decide to spend that time on. I rather wait till I’m certain I have the right idea. So sometimes I make 50 or 100 ideas in a month and only finish the best one. All in all I got over 8.000 demos here now, most of which will never see daylight…

Your music is often described as impossible to define, so we’re going to ask you the impossible – what is your music?

I don’t care much about genres or pigeon hole myself in any corner. I make indie left-of-center house music in all its forms, and try to keep it accessible enough so your little sister will also get it. I try to keep it fun and playful but (hopefully) with a certain class and originality so it’s never cheap. Up for the outside world to decide if that works out.

“Givin’ Up” is a prime example: it’s kinda house. kinda disco, almost pop. Was there anything, in particular, you were aiming for with this one?

(laughs) Not at all. I kinda go with the flow and see where the track takes me. You have the type of artists that really focus on what’s trendy right now and suppose I’m the opposite. I focus on avoiding the things that have already been done a lot. So it always feels fresh to me. The downside of this is it sometimes doesn’t connect with the hypes at that moment, but I feel I’ve come to a point in my career where I can ignore all that and seem to have gathered a loyal fanbase who appreciate it.

What’s been the most challenging thing about running your Animal Language label?

It can be challenging to find the right music. So some years we release only a few records, just because we didn’t find the right ones. Also as a small boutique record label you don’t have the political clout and manpower that big labels have. But it’s also its charm. It’s like comparing the local bakery to Tesco’s. 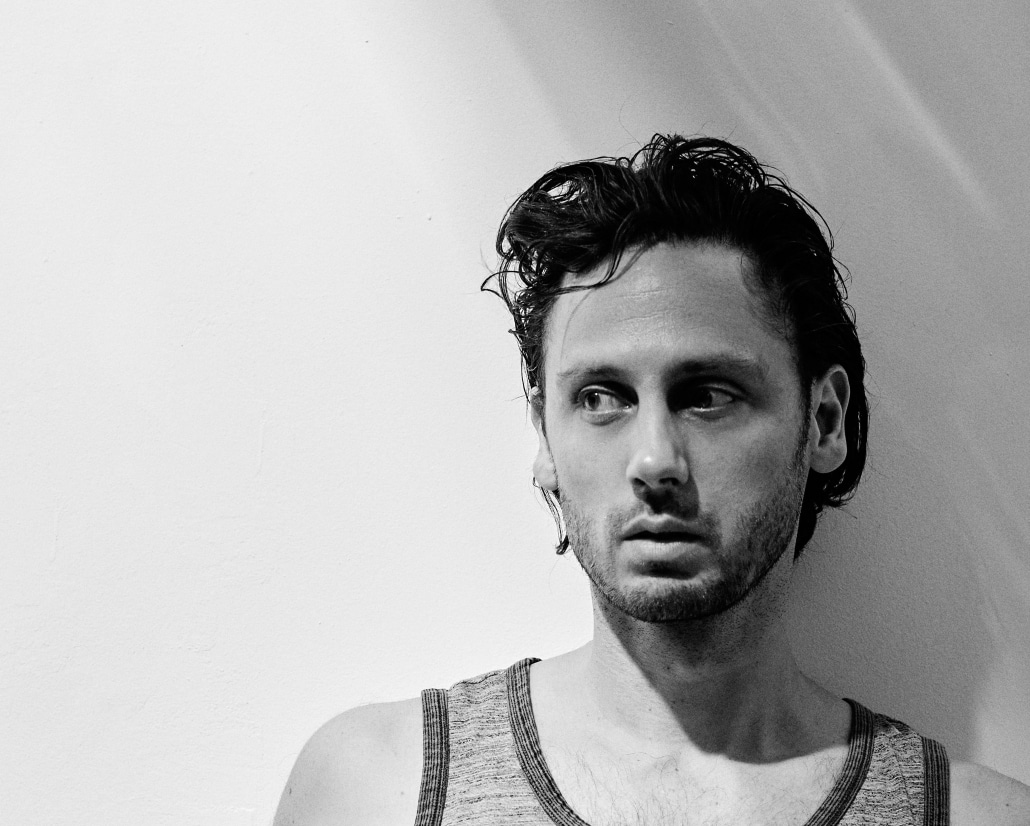 And the most rewarding?

The freedom to release whatever, whenever. When I set the label up in 2008 it was just after Exceeder. So labels only wanted to release my more accessible stuff as they were smelling money – which is fair enough. But I also wanted to keep the freedom to still be able to release all sorts of weirder stuff too and not be depending on anyone else for that. So that was the foundation for Animal Language. Fast forward to today: it’s also a platform where I can release new talent on, and we throw all sorts of raves in and around Amsterdam under the Animal Language flag.

If you could put on your dream party to celebrate the end of Covid, who would be on the lineup?

What’s the most important thing you’ve learnt over the last extraordinary year?

I always considered myself to be quite a calm and balanced person. But didn’t realize till now how much 25 years of DJ tours, travels and heavy nights have been a part of my life’s balance. I’ve really noticed I’m missing some form of action.

What else should we be looking out for from you this year?

I’ve just written and recorded a 55 person symphonic orchestra. It was quite a project. Due to social distance, we had to record them in two separate halls simultaneously so they could all keep distance and had a conductor lead them through TV screens. But it was an awesome experience hearing such a machine playing your music. Like flying a Boeing. Oh… and some new remixes and collabs I’ve done, and other projects and… well you can imagine being locked in a studio for a year I’ve made quite a lot of new bits that will come your way at some point in time. Or not of course.

Mason Givin’ Up is out April 9th on Animal Language