In Interview with Mark Michael 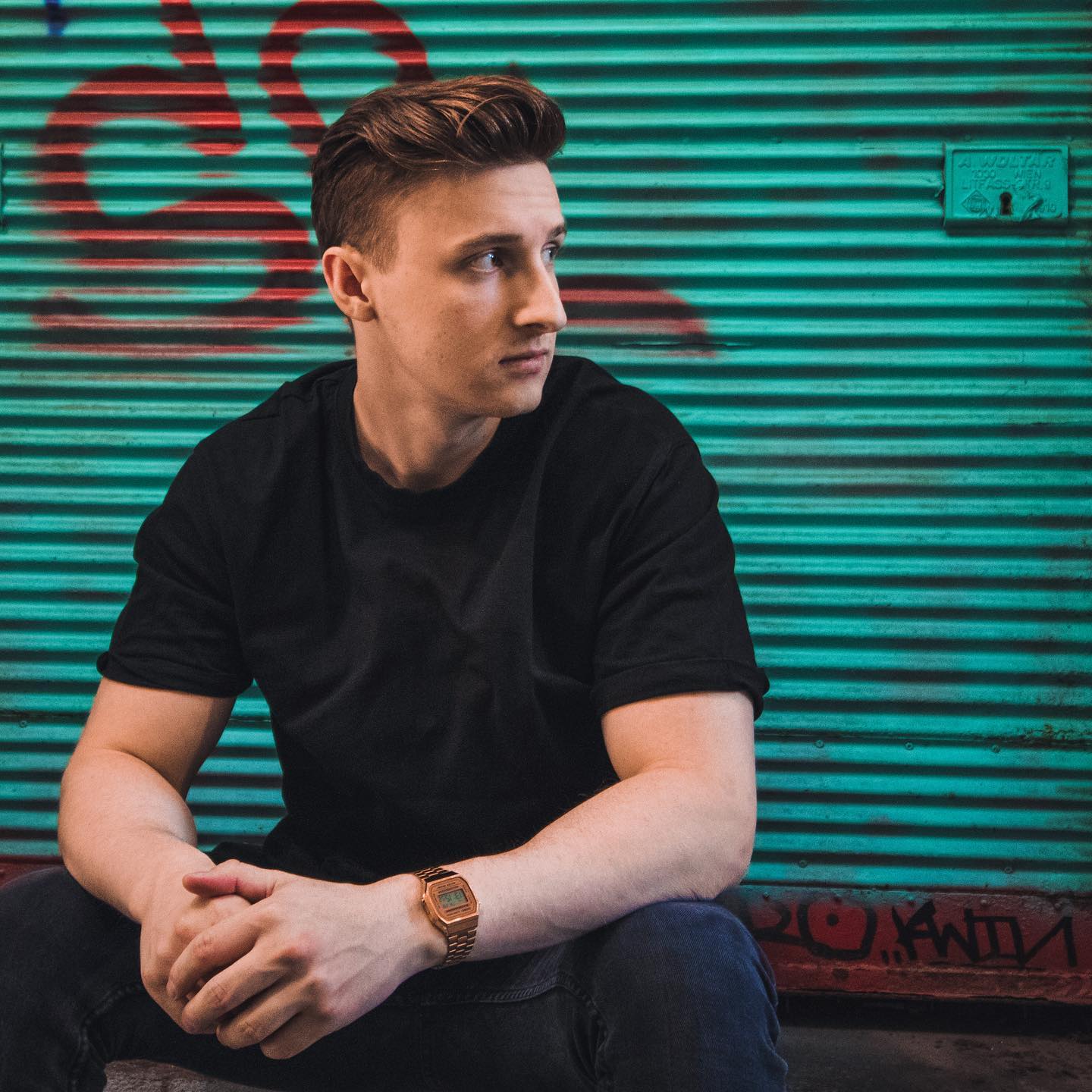 In Interview with Mark Michael

As Monika Kruse’s Terminal M welcomes Mark Michael to her label’s family, we grab an interview to learn more about this exciting up-and-coming techno producer.

On his Mirage EP he presents 3 strong tracks with deep melodies and pumping grooves which caught Monika Kruse’s ear from the first time she listened to it.

Check out the exclusive premiere of “Aurora” from his Mirage EP, and read on for our exclusive interview with Mark Michael.

Mark, thanks for finding the time to do this interview! You’ve been on the radar of the techno scene for a while now. Let’s jump right into your recent signing with Monika Kruse’s label Terminal M. How did that opportunity come about?

Thanks for having me, it’s a pleasure! I made “Horizon” and “Aurora” during the first weeks of lockdown. Once they were finished, I sent them to Monika. She liked both tracks and wanted to sign them. Ultimately, Monika asked me to add a third track to the release, which I produced in May/June. The new track then turned out to become the A side of the release, “Mirage”.

Awesome! When it comes to the new EP, which song was the most difficult to produce?

I would say “Mirage”. The track has many different layered melodies and harmonies which all do different things. It took the longest time to make.

What’s the general idea behind the sound and the tracks?

The initial idea for the release started with “Horizon” in February after my first show in Turkey. I had breakfast with the organizers the next morning. We went to a small restaurant on the beach promenade of Izmir. There, we had a traditional Turkish breakfast and an amazing time together. For a moment, I remember staring at the ocean and the horizon line and letting my thoughts run free.

Even though I was thousands of kilometres away from home, all alone, with people I did not know then, I was so happy! I wanted to capture this moment in a track. That’s how “Horizon” was born. “Aurora” was initially planned to be the B side to “Horizon”. I had a very specific idea in my head, so it was easier to lay it down. I came across the name “Aurora”, which is the Latin word for “dawn” and the “goddess of dawn” in Roman mythology. I thought it was a beautiful name and it also matched my manager’s comment on the track: “That’s the kind of song you would hear at Watergate at 4am“.

People who followed your journey may know it already but actually you are pretty new to the scene and your first release under “Mark Michael” was in July 2019. What was the beginning of your artist project?

It’s true that I’m quite fresh to the techno scene. However, I’ve already been DJing and producing for a couple of years before I started the project Mark Michael. Anyways, the truth is that I needed a break from studying. The initial plan was to take a few weeks off. During that time I was producing a lot. After a couple of weeks, I had some demos ready, that I felt confident enough to send to labels. A few weeks later, we had four tracks signed. From that point on we continued working.

Correct me if I am wrong but you are only 23 years old and thus one of the youngest artists on Terminal M! How does that make you feel?

I feel honored and proud at the same time. Terminal M has been around for 20 years, that’s almost my age! I love their music, the artists and also the label’s philosophy. Moreover, I look up to Monika Kruse! She is a great person and has been around for so long! Having her support on my career journey, is all I could ask for! Honestly, I finally found a home base that I feel very welcomed at. I can identify with the label on both a musical and a personal level.

Do you think the sounds you stand for as a producer also translates into your sound as a DJ? We saw you had some pretty nice shows in Turkey as well.

What can the clubbers expect when they experience a Mark Michael set?

I always try to combine melodic and underground sounds in my sets. That’s also what I want to express with the music I release. Tracks like “Concentration”, “Labyrinth” or “More Bass” are my harder, more underground focused interpretation of techno music. They have simple constructions and are purposely made for the club. On the other hand, with tracks like “Solar Storm”, “Mirage” or “Hologram”, I want to take listeners on a journey. They are emotional and complex. Each of them tells a different story, whereas my harder tracks simply should make you rave. I love to show diversity and want to put out music that people can listen to in all situations of life.

Your most successful release was “Solar Storm” on Spartaque’s imprint IAMT. How did things change since the release earlier this year?

“Solar Storm” was the track that got me international recognition for the first time. It reached number 4 in the Beatport Techno Charts and was played all over the world. I only realized how far the track had gotten when Eric Prydz played it at Ultra Music Festival in Australia and in his radio show called EPIC Radio.

The track was a real breakthrough for me because it opened new doors. Booking and release requests from labels rolled in. I also received a handful of remix and collab requests. Every artist has this one track that people associate them with when they hear his or her name. In my case it is “Solar Storm”.

In general, what are your three must-plays in your current playlist/setlist beside your new songs on “Mirage”?

That’s a tough one! There is so much great new music being released every week… Anyways, three tracks that I really love at the moment are:

1. Monika Kruse – Rising Heart
2. Charles D (USA) – You
3. … and lastly a track that I’ve played in almost every set this year: Ignacio Arfeli – Echoes in My Mind

Since you already did a great job over the last 1,5 years, what is one goal you’re hoping to achieve by the end of 2021?

I love to reach people with my music and to make them happy. As long as I can continue doing so, I will be happy too! Besides that, I am currently working on a new collaboration that I am very excited about. It will be released in 2021. I also just started working on my next solo EP