In Interview with Mark Knight 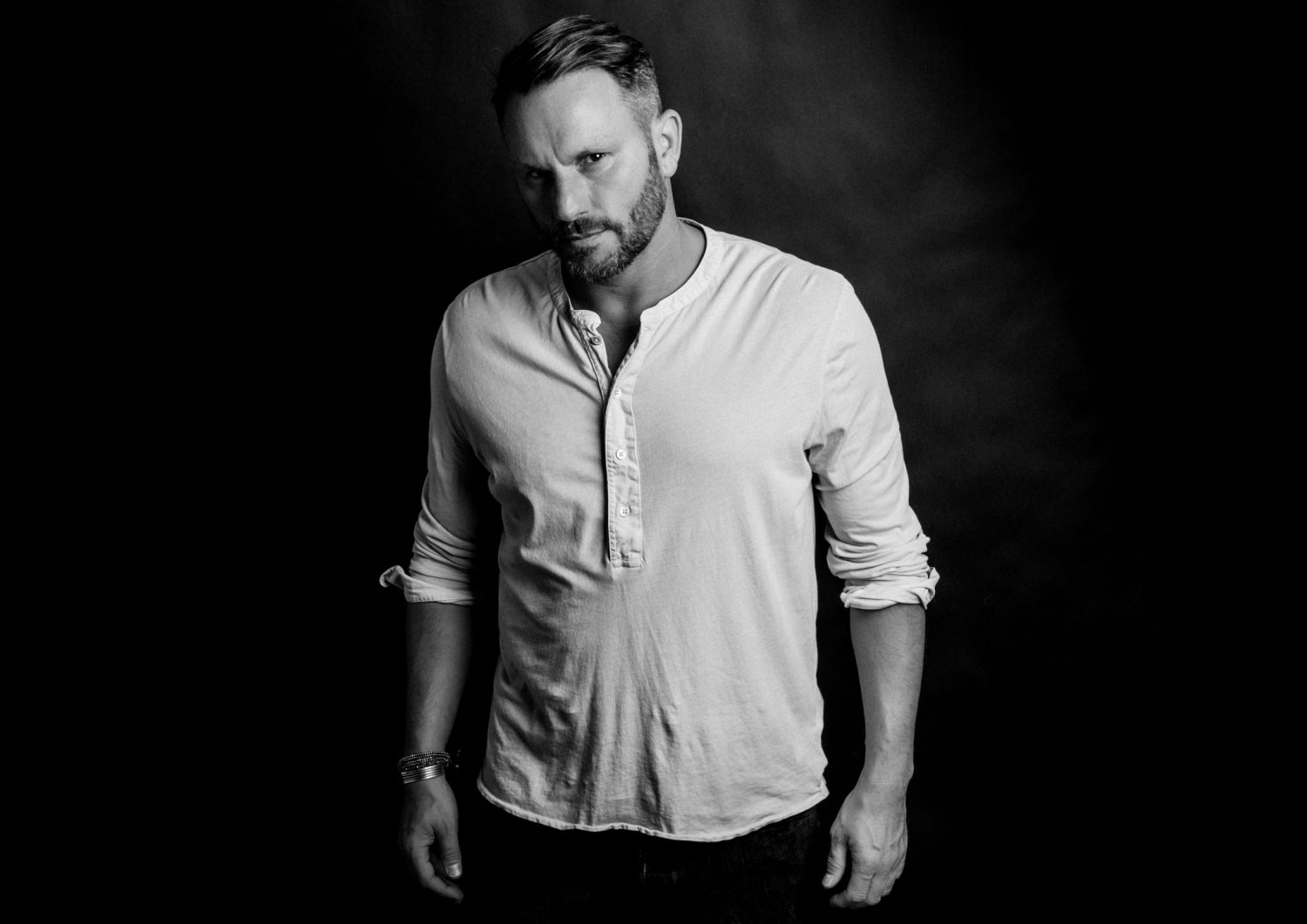 In Interview with Mark Knight

There is so much to say about Toolroom Records’ head honcho Mark Knight. His explosive productions over the years have influenced and brought the genre to where it is today. Knight has cultivated some of the best work in the tech house genre, allowing him to remain amongst the top of our scene and as a result, his imprint and all affiliated entities have become a staple in the music industry for years.

Mark has had a very successful summer this year, possibly one of his best. Kicking things off, Toolroom Records announced their triumphant return to Ibiza with a residency at the Eden every Sunday until the end of the summer. You can also find the DJ/producer on tour, making stops in cities like New York, London, Copenhagen, and many more.

We had the honor to talk to Mark Knight about everything that is going on in his world, the label and its Ibiza residency, his forthcoming U.S. tour this summer and more!

Hi Mark! Toolroom is having a very exciting year out in Ibiza, can you tell me all about it?

This is our first residency back on the island after a bit of a break, and so far it’s massively surpassed our expectations. It obviously takes time to re-establish yourself as a brand especially somewhere as competitive as Ibiza, but the feedback from the fans and DJs has been hugely gratifying. We really wanted to give new talent a platform to play in one of Ibiza’s main clubs, so as well as booking headliners we’ve really focused on acts that are up and coming, people like Slash and Doppe, Wheats, Siege, Maxinne. Maxinne especially has absolutely nailed it: she’s playing every party and has done the warm-up, last set, headline slot. And every time she’s been immense. She’s the real deal.

What makes Eden the ideal home for Toolroom 2019? What’s the best part of it?

It’s, without doubt, one of the best clubs on the island, and has the perfect dance floor for really getting stuck in. Some of the clubs in Ibiza have more than half an eye on the VIP experience, and there’s absolutely room for that, but for the Toolroom family, I prefer to keep things a bit more stripped down and focused on the music. Eden has been incredibly supportive of the residency: we’re building a long-term relationship with them and I couldn’t be happier about how it’s gone so far.

2018 was a big year for Toolroom. What was one of the biggest highlights for the label?

It was our 15th birthday last year, so that was an amazing benchmark to reach. At the time I reflected on when it was just me and my brother starting out, and everything that happened, every milestone, was such a big achievement for us. I remember clearly when we got our first request licensing request for a compilation, and how happy we both were, so putting together the tour and album for the 15th anniversary definitely reminded me of those times. In terms of biggest highlights, there are way too many to mention, but just continuing to exist and thrive after all this time is a massively humbling achievement and something I never take from granted.

One of my favorite releases from Toolroom is Grenade by Jack Back, David Guetta’s new alias for all his tech house tracks. I would like to know how you feel about the change in direction for David and what you think this entails for the electronic scene as a whole since he’s such a titan of an artist?

Thing is Guetta started out in the underground, first in France and later throughout Europe before he ever set his sights on the US and more mainstream success. The fact is he is an incredible producer who’s been immersed in the scene for decades, so the fact that he’s now putting out raw, underground house music and absolutely nailing it really shouldn’t come as a massive surprise.

We had him over in Ibiza recently and he absolutely smashed it!

Do you have any underdogs on your label right now that we should look out for?

As I mentioned before, Maxinne is currently doing us proud in Ibiza doing the full 17 weeks and representing the Toolroom sound and vibe flawlessly. We also have youngsters like Wheats, also playing several dates in Ibiza. These artists are experiencing success because of their dedication to hard work and learning so I am just really proud to see their progression from the Toolroom Academy.

Over your 15 year span, what was the most essential year in your career that got you where you are today?

I never really sit back and reflect on it because you’re always thinking about what you’re going to do next. Turning 15 was quite a milestone for an independent label so I suppose that’s a rather big accomplishment; that we’ve been able to maintain and thrive in such a difficult time for in music and still be around 15 years later.

You’ve been on tour in the United States, recently played in NY for pride week. You’re also set to do the Splash House in Palm Springs California; on Top of that, you’re back in Ibiza every weekend for your residency. Without a doubt you’re a busy man. Does Mark Knight prefer keeping this packed schedule or is this something that just accumulated over time?

I definitely prefer to keep busy and take on a range of projects to keep things interesting. I think sometimes if you are 100% focused on the same thing for too long you develop a level of complacency and it can become hard to tell if you are still engaging with whatever you are doing. Providing my organization is on point (which it always is to be fair) a full schedule is how I like it.

What’s the best part about your job?

From a business side, the way we’ve adapted and moved with the times has been really satisfying. For example, the success of the Toolroom Academy has been really rewarding as we have been able to give producers who attend the opportunity to showcase what they are doing as well as progress and learn through the academy, in a way that no other company is really offering at the moment. We’ve had a couple of artists – Maxinne, Wheats – come through to become successful, so that’s been great to see.

From a personal perspective, being able to make and play music I love to people does not compare to anything else. I am very grateful to be in this position and would not change it for anything.

We all know it’s a very successful song, but what IS the Mystery of Old Ma Clifton?

You tell me…what did she do?

The General is going to be releasing on Elrow Music, which we are excited about. Can you tell us all about it?

This one was actually one of the quickest tracks I’ve put together – only took about four hours from start to finish. Sometimes simplicity is key, and this one definitely seems to have gone down well. It’s been amazing to see the reaction to it on the dancefloor in bigger clubs, but I also think it’s one of those records you could play in a bar, pool party, wherever. I love that rhythmic vocal so the rest of it just came together really easily.

As for who The General is, he’s anyone you want him to be (winks).

Do you have any new projects in the pipeline?

For my next release, I’m going back to my roots with a single on BBE alongside the talents of James F Reynold and Mike City. For me to join the label’s roster of artists that includes of bonfire legends Roy Ayers, Louie Vega and Pete Rock who have massively inspired me is a huge bucket list achievement for me personally. I’m really looking forward to getting that out there.

It was a pleasure to talk to you, thank you!