In Interview with Leftwing : Kody 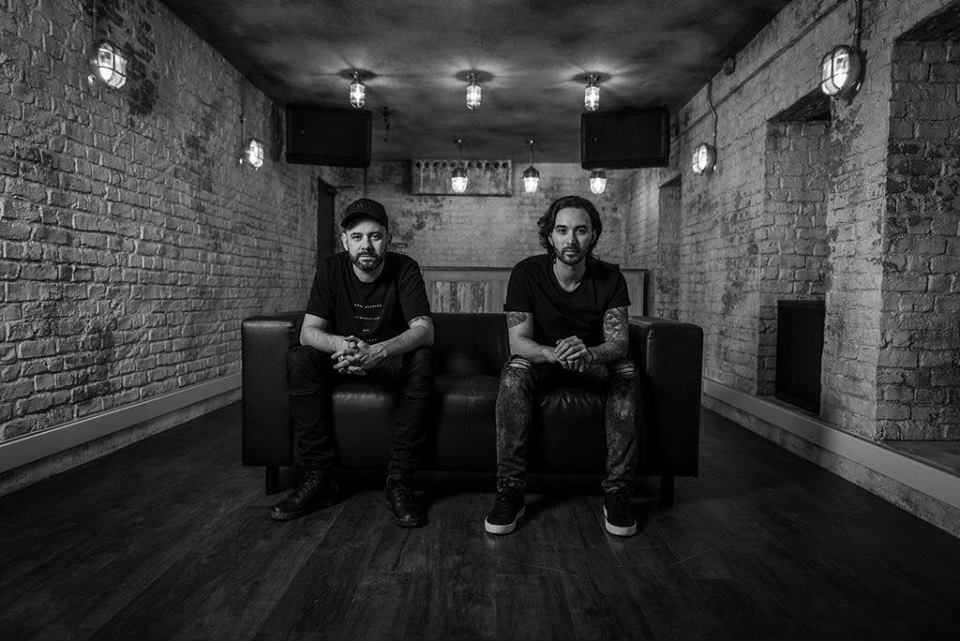 In Interview with Leftwing : Kody

Since forming in 2012, Leftwing : Kody have gone on to become one of the UK’s finest exports. Both Mixmag and DJ Mag have selected them as artists  to watch a mere year after they paired up, with DJ Mag even nominating them for ‘Best Breakthrough DJ’ in their Best of British Awards.

In the last year alone, they were named as Beatport’s #22 best-selling artist in 2018, as well as notching up releases on Desolat, Relief, Moon Harbour, Sola, Toolroom, Solid Grooves, Truesoul, Sony & Lost.

Earlier this year they put out “I Feel It on Toolroom:, which is shaping up to be one of the biggest house records in Ibiza this season.

We caught up with the duo to talk about their rapid rise, how that’s affected their partnership, upcoming releases and plans for the future.

We know you have become valued members of the Toolroom family, so much so, you are also booked to play Toolroom’s London Summer Party at Studio 338 – how did you come to connect, release and play for the label?

We have been friends with Mark and the team at Toolroom for a long time. In fact one of the first Ibiza shows we ever did as Leftwing : Kody was for Toolroom Knights about 5 years ago at the now-defunct Boooom club in Ibiza Town. So we’ve worked together over the years but the last 12 months have really solidified the relationship. We were in between studios and needed somewhere urgently and Mark was kind enough to let us use his space pretty much whenever we needed it. We wrote some great records in there that were released on Toolroom including I Feel It so we have a huge connection with the team.

The promo video for the Sundays Are For Family looked like fun! Did you actually get a chance to eat a Sunday lunch?

Haha unfortunately not! I did have fun peeling frozen potatoes for 45 mins though. Lunch that day was pizza from Dominos.

When putting a playlist together for a set, what variables do you consider? How much research goes into the club, the artists playing before and after you, etc?

There are certain tracks we know we definitely want to play whether it would be something new we are working on or our most recent release or demos we are testing for Lost Records. The rest we just kind of wing it. It always depends on the crowd and the vibe that the DJ’s before you have built. You’re never gonna know what the person playing before you is going to play so you have to be ready to take the baton and keep the vibe flowing .

How do you find that balance between playing what excites you and what excites the crowd? Is it more important to maintain a full dance floor at all times or throw a few curveballs and test tracks during your sets?

Always up for throwing a few curve-balls into the set. We like to pull out some old tracks for nostalgia and as i said in the previous question we are always trying our new stuff and demos for Lost too so the crowd are going to hear music that only we have which is a great position to be in as a DJ.

Are there any artists you are listening to at the moment that are doing interesting things and deserve a mention?

Miane is doing a fantastic job at the moment. Formerly known as Taty Munoz we discovered her music last year and haven’t stopped playing it since. Also, Late Replies who are a duo from London who have been making waves over the last 18 months, they have some great releases coming up. Made You Look are another duo from London who have developed their sound into something that stands out. They’ll be releasing on Lost Records later this year.

Touring and being in a studio all day can be lonely for a solo artist- what is the appeal of working together as a pair?

Having the opportunity to bounce ideas off of each other is so important especially in the creative field. Having two sets of ears in the studio also helps. We have worked as solo artists before we started the L;K project and we’d both agree that our most productive time has been when working as a partnership.

You have been collaborating together for quite a while now, since 2012 in fact, so come on tell us- what is your secret to a long lasting and successful relationship?

Having understanding, empathy and being honest with one another is probably the reason why we have such a good working relationship

I Feel It is huge! Just checked YouTube and it’s up to half a million plays already. Sounds like you made this with Ibiza in mind… did you?

It was written with summer in mind. It actually began around the end of the summer season last year we were trying to nail a piano type dub to play in the DJ sets and it turned into I Feel It over the course of 6 months. Crazy how things like that happen it’s always the track you never expect to do well.

Do you prefer to sit in the studio together to work on a track or is it better to work solo and send the projects between one another?

Can you tell us about any upcoming releases that we should be keeping an ear out for?

Our next release is on Lost Records “Keep Pushin On” is out at the end of June. Then we have remixed the Mambo Brothers on Circus Recordings… that’s also out in June and further into the summer we have releases on Kaluki and Sola, so a very exciting release schedule ahead

Final one- favourite things to do on a Sunday after a long weekend of gigs?

Eat Dominos and watch a film! 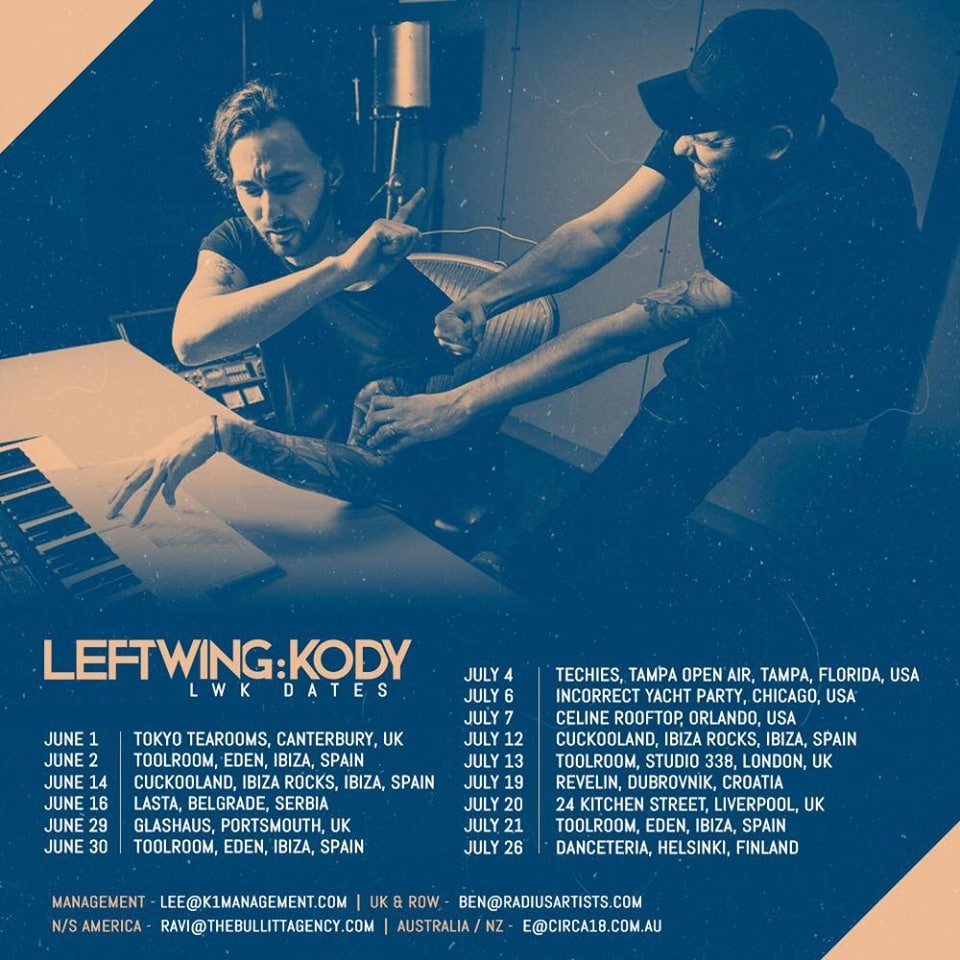