In Interview with Kris Menace 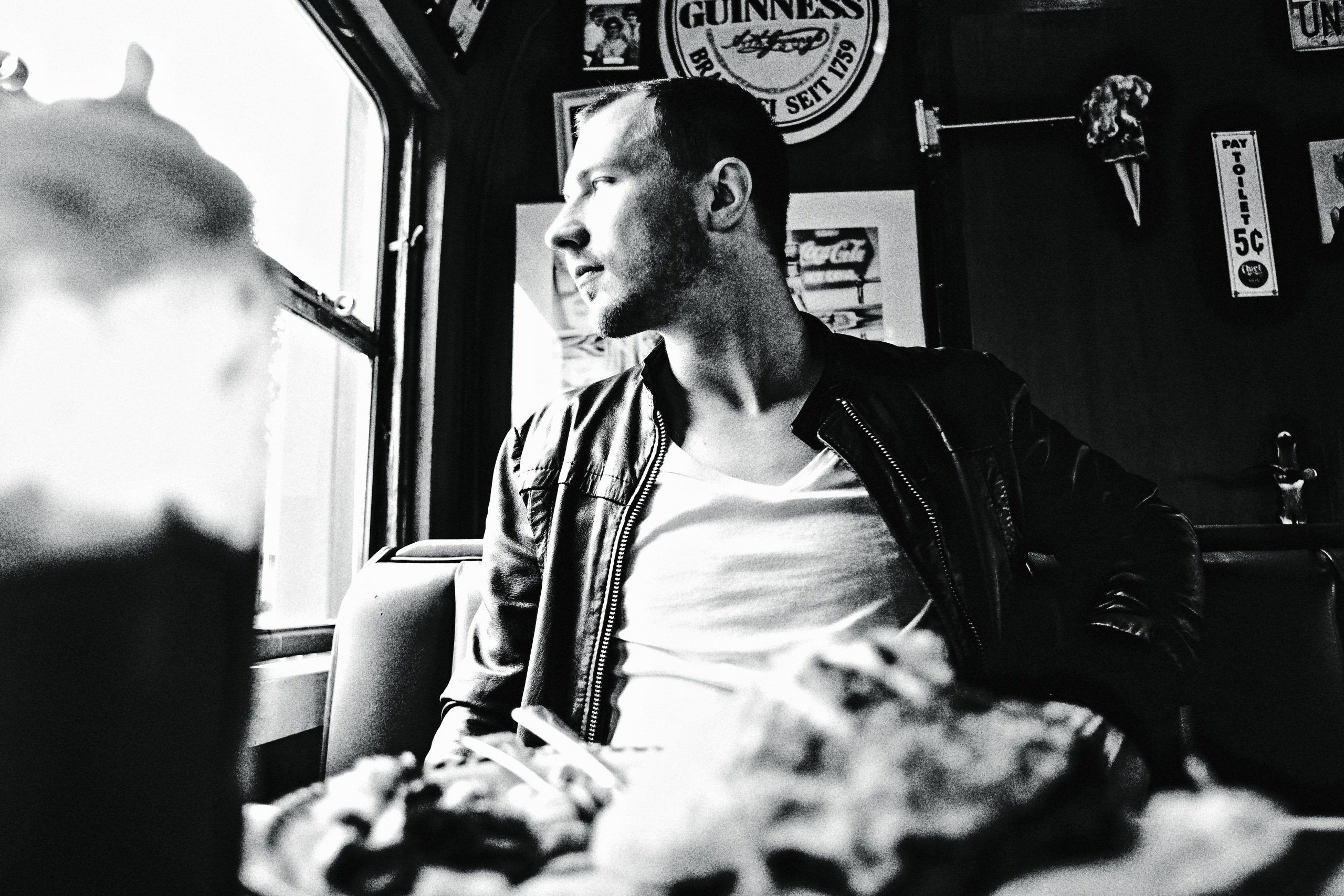 In Interview with Kris Menace

No doubt, when a young and highly talented producer with a multitude of internationally successful and acclaimed high profile releases under his belt decides to stop making music for 5 years he must have a serious reason to do so.

Kris Menace released eight albums and dozens of singles between 2005 and 2013, collaborated with artists such as Robert Owens, Romanthony (Daft Punk One More Time), Miss Kittin, Alan Braxe, Rex the Dog, Felix Da Housecat and DJ Pierre. Besides that he remixed prestigious big names like LCD Soundsystem, Depeche Mode, Metronomy, Royksopp, Underworld, Moby, Paul Weller, Kylie Minogue and Lana Del Rey, just to name a few, before suffering from a severe case of depression. Now he returns with a new sound and his melodic and catchy single “Rome”.

We spoke to Kris to talk about his absence from the music business and the latest single that heralds his return!

What did you miss most during your absence from the music business, what didn’t you miss at all?

I was missing all the good friends I found in the business all over the world. Other than that, I wasn’t really missing anything. I really needed to step back. I was DJing 2-3 times a week all over the world, making me hate airports, I worked on over 500 releases over the last years, which killed my creativity, I did lots of TV and sync work, which killed my belief in humanity, I managed record labels, which killed me as an artist, made design work besides and handled a family with 2 kids…. it was too much.

When did you first have the idea for the new single? Why do it now? What was the catalyst?

Stefan Dabruck, a friend of mine since more than 15 years kept asking why I wasn’t doing any new music. We had a lot of talks and meetings over the last years and he was in fact responsible for putting me in touch with Millé and Gwylo. I’m sure that I still wouldn’t have released something if he wouldn’t had been convincing me to work on something new.

What do you think is the most important part of a song? What makes a Kris Menace song?

Hard to say – I really don’t know. I just do what I do the best I can at the time I’m working on something. I go with the flow and just produce it the way I’d like to listen to it. Some people say that I have a very recognizable sound what I take as a compliment.

How and where was the video for the single shot?

It was mostly shot in Spain. We had one week of shooting and had been a crew of 8 people. It was really fun standing before the camera for the first time, even tho I had a bad flu and fever while shooting.

What would you advise artists who are also struggling with depression?

This is really something our generation has to fight with. There are so many depressions that it’s really hard to give advice, especially as I’m still fighting every day with my demons. I don’t believe in pills, tho I think they are for sure a relief for others. I personally believe that sport, body orientated work and healthy food help in the first place. Everything else really depends on yourself. I personally established a second business during my abstinence, which helped me a lot in not taking things too seriously.

And how important do you feel it is to work with people you really know? Is there a level of trust you need to establish now?

Absolutely. This was very important for me. it was also important that I’m free in what I can do without any pressure. That’s a luxury not many people get and I’m very thankful for that opportunity. I signed to Sony/Columbia/RCA/Famouz now. Before that I was always releasing on labels from friends or on my own labels. Having such a big major team behind really helps you to be an artist again. I’m already working on some new songs, but that’s pretty much it, to be honest. No stress, no pressure, just doing some music from time to time.

I’m building a restaurant and wine cellar mostly on my own which I will try to open this year. Besides that I might release another song in 2020, but that’s pretty much it.