In Interview with Kevin De Vries In Interview with Kevin De Vries

When it comes to composing music, one of the necessities is to know what the tone and the mood is going to be. That’s the way producers are able to express the emotion that’s embedded in their work. One artist that is an underestimated master at this is Kevin De Vries.

Kevin is the latest growing export out of Germany, now starting to play alongside some of the biggest names in the industry and there’s a lot to catch up on when it comes to his five years of success.

Showing his very own trance-inspired techno sound in his very first EP called A Journey Through Life released on Complexed Records in 2015, he gained the support from some of the biggest players in the industry, with names such as Adam Beyer and Richie Hawtin supporting him.

Starting with his track “Eternity”, which was released on Drumcode, and then “Time Traveller” being one of the most played tracks by Sven Väth that season, 2016 deemed to be an extremely successful year for him.

To top it all off, he was signed to the well-known agency, Blakksheep, where he joined the roster alongside Sam Paganini, Johannes Hel, Sasha Carassi and many others.

In 2017, Kevin started to play many international shows and not only at festivals like Extrema Outdoor, Nature One and Winterworld, but also world-renowned clubs such as Watergate, Borderline, Gewölbe, Studio Club, Melkweg and Sisyphos, to name a few. Dutch legend Secret Cinema did a remix of his one of his more recent EP “Infinity” released on Unrilis, and he later collaborated with Suara’s Coyu releasing “Sun & Sand”. All in all Kevin’s future looks extremely promising.

Kevin will be making his US debut in February 2020, starting the tour at Morph Nightclub in St. Petersburg Florida along with a headlining role at Mind-Matter’s event at The Knockdown Center in Brooklyn. The following weekend Kevin will pay in Los Angeles and San Francisco for NXT and Set. All info on his U.S. gigs can be found here. 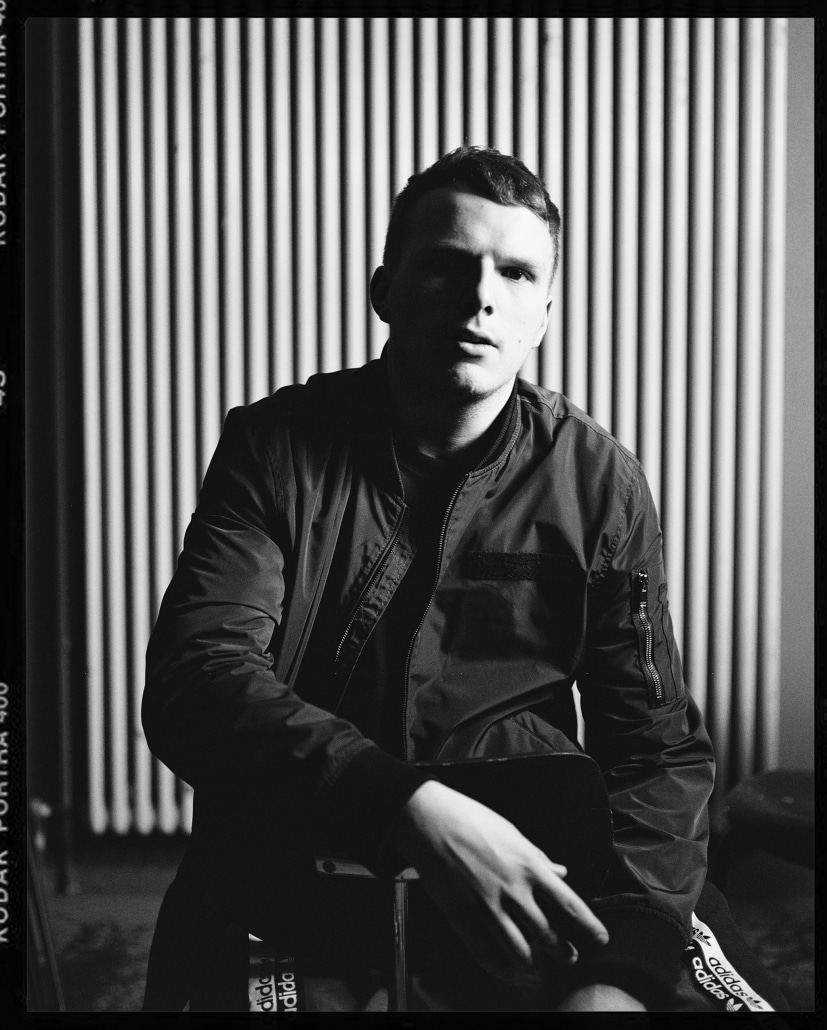 As he prepares to make his way across the pond, we had the pleasure of talking with Kevin discussing where the soul of his music comes from, as well as his experience in the last 5 years:

Your music is very emotionally driven, does that emotion come from somewhere or is that just something that comes second hand?

Music is and always was a way to transport emotions. Music can make you very happy. On the other hand, when a soundtrack of a movie is very emotional and melanchonic, it can make us cry. My music is my way to express my feelings. So yes, it does come from somewhere. There were days I was sad, so it got more deeper but also when I was happy, my output has a lot of energy.

What do you think is the most important part of a song? What makes A Kevin De Vries song?

For me its the riff/lead part who tells the story. The sounds which stands out to transport the most. Its key to have a good mix of everything like the drums, but I mainly focus on the hooks.

This weekend you played a hybrid-set together with VNTM at Elrow x Straf_werk, can you tell us how you guys came up with the idea?

We know each other for awhile now but this wasn’t planned from our sides. It was a promoter who came up with the idea. We gave it a try and had a lot of fun playing together at Elrow x Straf_werk party.

We’re seeing a trend of live sets from artists, is that something you have ever considered yourself doing?

I have a lot of friends who are doing a live act or recently started playing live. I respect them and all the other artists who are doing it a lot. I love listening and watching their sets but I love playing music from others. Especially during longer sets I like the ability to dive into different genres to sweet up the vibe.

You’re a re-occurring artist on Afterlife, can you tell us about your relationship with the label and how you got to meet Tale of Us?

I first meet them in Summer 2017 during Awakenings Festival. I started to send them tracks and they started to play them out. In the 2 years they became friends as well as a lot of the other artists from the label. It became a little family and I am very grateful for that.

Whats the best advise you can give to up and coming artists?

Uff tough question… I can only tell what I did or experienced and that was working every possible minute on music. It took a very very long time for my first goals, like finishing my first track or getting a release. Thru achieving these goals I received a lot of energy which many will call motivation, but again that is hard to answer, as everyone is approaching things differently.

What’s the most interesting place or venue that you had a chance to play at?

One of them was in Kruz, near Izmir in Turkey. I played an extended set at a beach club till sunrise. When the sun came up between the mountains and lighted up the scene this was a very special moment for me, a very intimate vibe. Actually I just should have played for Cercle in the French alps this week, but the show was unfortunately cancelled due to bad weather conditions. We are working on a replacement date and I am pretty sure it will be an amazing venue once again

Kevin is going to be touring throughout the United States for 2020. One of the stops is in New York for the Mind-Matter show at The Knockdown Center. For more information, click the flyer below for more info.