In Interview With Junior Sanchez 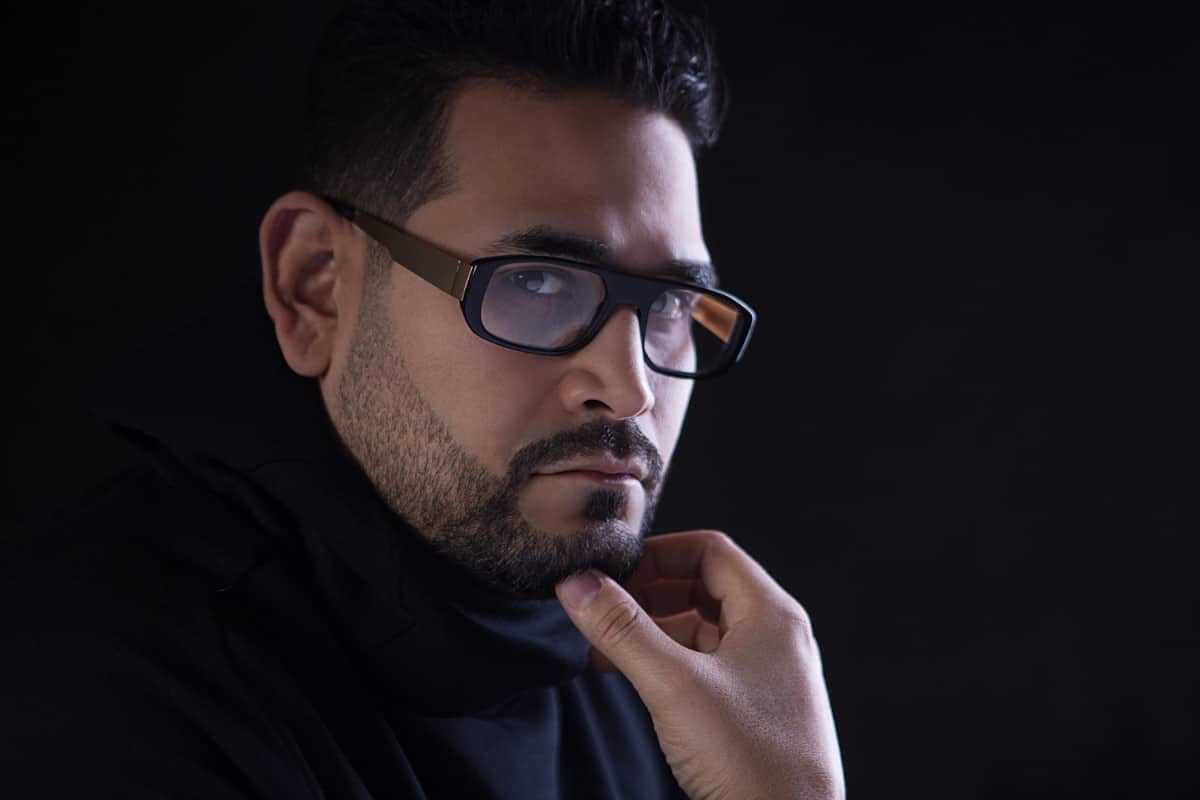 In Interview With Junior Sanchez

Dance music came into the worldwide spotlight for the first time relatively recently and brought an entire population of new fans along with it. What many of those new fans may not realize though is that dance music is a decades-old art-form. The differentiation between disco truly began in the late 1970’s with the full separation beginning in the mid 1980’s, and there are artists from that era, 30 years on, who are still giving everything they have to the scene.

Junior Sanchez is one of those artists. He first stepped up to the decks at the age of 11. Now he’s 41 and his love for the culture has not diminished one bit. He has watched dance music progress through every phase of its history, and we were lucky enough to speak to him about his experiences over the last three decades. Read on to find out about his latest releases, the adjustments he’s had to make as a family man, and more!

First of all, thank you for taking the time to answer these questions! Let’s start at the beginning. You have been involved in dance music since you were 11-years-old. Now you are over 40. You’ve witnessed first-hand every phase this scene has gone through. With all this knowledge in mind, where do you think the scene is heading now?

JR – I started DJing at 11 years old, first release was at 15, and I’m 41 now, so it’s been a journey to say the least. I can’t say I’ve seen it from the beginning when Paradise Garage was around and house music began because I was too young, but I definitely saw the NYC house scene grow. I was the youngest amongst Armand Van Helden, Todd Terry, Roger Sanchez, Kenny Dope. That whole crew watched and accepted me from a very young age. I think (partly) the progression between then and now are the technological advancements but really, social media is the biggest difference. No one could predict what has happened. You needed to be talented, produce tracks and really know your craft but today, talent takes a back seat to algorithms and statistics via social popularity.

What advice would you give to an 11-year-old today who wants to be a professional DJ and producer?

JR– Be yourself, think originality, not popularity; create your own distinctive sound print to you make sure people know who you are sonically.

Technology has made it easier than ever for newcomers to start DJing and producing. What is your opinion of this increased accessibility?

JR– Technology is not a bad thing. It’s the bow, not the archer. I think the shortcuts you can take today hinder the younger generation because they don’t know their craft as much as they should and they don’t study what they love enough. I would study everyone I admired. I was a sponge and kids don’t have that today because the attention span is so short. Due to social media, information is given but not maintained.

In previous interviews you’ve been very critical of EDM culture in saying that it replaced some of the artistic values from the scene with more corporate values. What are you doing as an artist to help maintain the integrity of the scene?

JR– Personally, I try to remain very true to my artistic integrity. I am a very versatile producer and have done a lot outside of the underground, but with that I also curate and navigate it. I maintain a level of quality within my work because I want to be in this for the long haul. A lot of the EDM artists of today come and cash in as quickly as possible because they look at the music industry and become a brand rather than looking to the art and the sustainability of the culture as a whole.

Two cultural centers that have been important to your career in music are New York, where you grew up, and Ibiza, which you have described as “magic”. Now decades into your career, do these places still hold the same influence over you and the scene? Why or why not?

JR– Absolutely. Both are pivotal points in dance culture. Always have been and always will be. NYC is a place where creativity lives and is cultivated; Ibiza is a place where you can showcase music created from all over the world, knowing that everyone in the world from all different walks of life will hear your art and digest it as dance music.

How does being a family man affect your approach to producing and DJing? Not just in terms of things like spending more time with your family rather than on the road, but in terms of your connection to the art forms.

JR– I’m not the most important person in the world anymore (to myself). My ego goes out the window and you start to see life differently. It really does affect your heart because you can’t spell heart without ART.

How would you feel if your kids wanted to follow in their father’s footsteps and become touring DJs and producers? This can be a difficult line of work as you surely know.

JR–  I support my kids in anything they like to do in their lives within the arts because I believe art is our last real freedom because no one controls that really. We paint. We write. We sing. We play. We dance how we want. I like that.

You’ve just put out a new EP on Elrow entitled “Come Back To Me”. Could you tell us a bit about this release?  Your inspirations? Why you tapped Demuir and Harry Romero for remixes?

JR– I work on a lot of music and when I did this EP I thought of Elrow and they were really receptive to the sound. I respect the way they A&R a project because they understand it’s not just about what they do now, but what’s happening, what’s going to happen and what has happened musically all around. So that is key to keeping a brand fresh and sounds evolving. I asked Demuir and Harry to remix the tracks as I love their work so it was a very natural thing to do .

Your discography includes a plethora of remixes from artists outside of house music including, A Tribe Called Quest [WeThePeople], Hot Hot Heat [Let Me In] and more. What is it about these tracks that made you want to put a house-music spin on them? Do you have any other remixes of this nature on the way?

JR–  I’ve been lucky enough that my discography tells that I’ve only worked on remixes I like from artists I dig. So yes, you’ll find a lot of different remixes in my catalog including everyone from Gorillaz to Madonna all the way to Bloc Party. I love challenges on remixes.

What are your plans for the rest of 2019? More releases? More gigs? More family time?