In Interview with Jay Haze 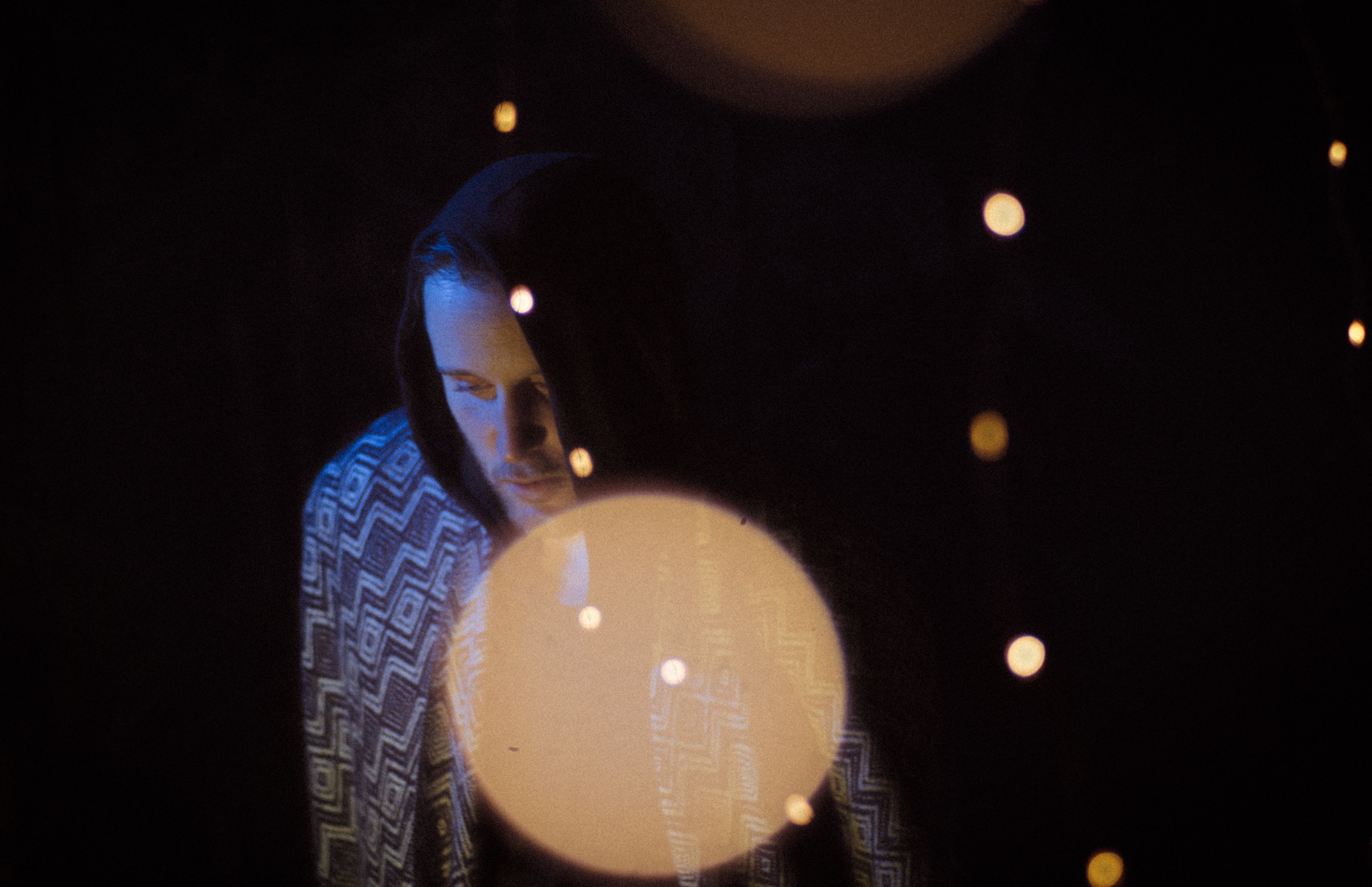 In Interview with Jay Haze

CNTXTS1024 delivers five versions of stripped back, broken-beats and minimalistic goodness to feed the soul, delving in dubby and bass-heavy waters.

“About ten years ago in Colombia I met a fellow underground graphic artist, who really relates to my style. He is an extremely talented visual artist and works in Motion Graphics. I love his art and his spray paintings. His name is Mauricio Ramirez also known as malo which in Spanish means bad. But Mauricio is everything but bad…

At the time I was working at Toys & Needs, which is a project that started in Columbia and that night I was performing. The next day we had a daytime event with over a hundred children and M.A.L.A was one of the guests. He came up to talk to me and invited me to his studio where we became friends. From the first time I came across Mauricio’s art I knew we would relate on an artistic level. I realised later that we also had even more of a human connection. After many years we are finally releasing these tracks!”

Under his own name and as Fuckpony, amongst other aliases, Jay Haze has helped to redefine the contemporary sound of house and techno from the mid 00s. At that point, he disappeared to focus on charitable pursuits, spending time providing tsunami relief in Indonesia, working with Red Dot Relief in Japan and Toys and Needs in Latin America, as well as raising awareness and making documentaries to help victims in the war-torn Democratic Republic of Congo.

Now, he is back creating painfully emotive techno tracks that drip with sensuousness and soul. Haze has always done things his own way working with artists like Ricardo Villalobos and Tale Of Us, with infinite different takes on house and techno on labels such as Cocoon, BPitch Control and Get Physical.

Hi Jay thanks for taking the time to talk to us today! How are you and whereabouts are you based at the moment?

I am based between NYC and Miami, at the moment- I am working on music in Miami.

We are really enjoying your new release CNTXTS1024, which is a collaboration with Mauricio Ramirez a.k.a. M.A.L.A. Can you tell us more about this release and your relationship with Mauricio?

Mauricio is a very talented artist from Medellin. We met the first time I played there and was really impressed with his minimal style, very heavy on the beats while at the same time, hypnotic.

When we met, it was easy to connect with him, as he has a strong association with digital design.

The past year has been a strange one for everyone. How have you found it and has the pandemic affected you in any way?

It gave me space to concentrate on health and wellness.

It gave me space to go through so much music, read, and create.

It really stinks, as I had Corona, and it hit me hard for 2 weeks, I wouldn’t wish it on anyone but it gave me perspective which led to creativity.

Alongside music, you have spent a lot of time on charitable pursuits and this is something which is obviously important to you. Can you tell us more about that?

This was a period in my life which lasted for 15 years, it came with the ability to do it. So much has changed within the music market, that I have not had an overflow of profits since the change happened. I promise that when things pick up again, we will naturally fall back into that side of things, I sincerely miss those days.

Where is your favourite place to play in the world? Are there any parties or clubs in particular that hold a special place in your heart?

I love to play in Lima, Peru. It was lovely to be there and watch a scene develop from a stage of infancy to a place where you really want to play. It still has a way to go, but this is part of the magic.

As for a club in my heart, I can only say fabric in London. I feel at home in any room and have played live there since the beginning of my career. There is no closer affinity to me.

You’ve worked with many artists in the past including the likes of Ricardo Villalobos. What do you find are the benefits of working alongside peers and are there any difficulties?

I think anytime we exchange and share energies in the pursuit of creativity, things can happen. Magic can happen. Magic changes things and I want to be part of that magic. The benefits are vast, learning about other cultures, being challenged, having to discuss difficult subjects. That last one is the most difficult thing to deal with, how to deal with subjects where ego enters the non-ego zone……

Who would you most like to collaborate with and why?

Michael Kiwanuka – because he sings the music which already exists within me. He sounds like an old soul, and I kind of know that feeling.

Can you tell us about any releases or gigs you have coming up this year that you are excited about?

Right now, there are not many gigs happening… we wait for that to end with the crisis.

Musically I am super excited about the new Jeff Darko LP. “psychedelic gospel”.

This was an album we wrote this past 2 years, coming out soon.

What advice would you give to any young aspiring producers?

Do not do social media, do not look at comments of your work, give yourself love in the form of self-belief, and lastly… mind the mind that can help you change.

Can you tell us one track that never leaves your record bag?

It’s been a pleasure, thanks for talking to us!

Same right back, hope you and your family are doing well.