In interview with Glamour Hammer 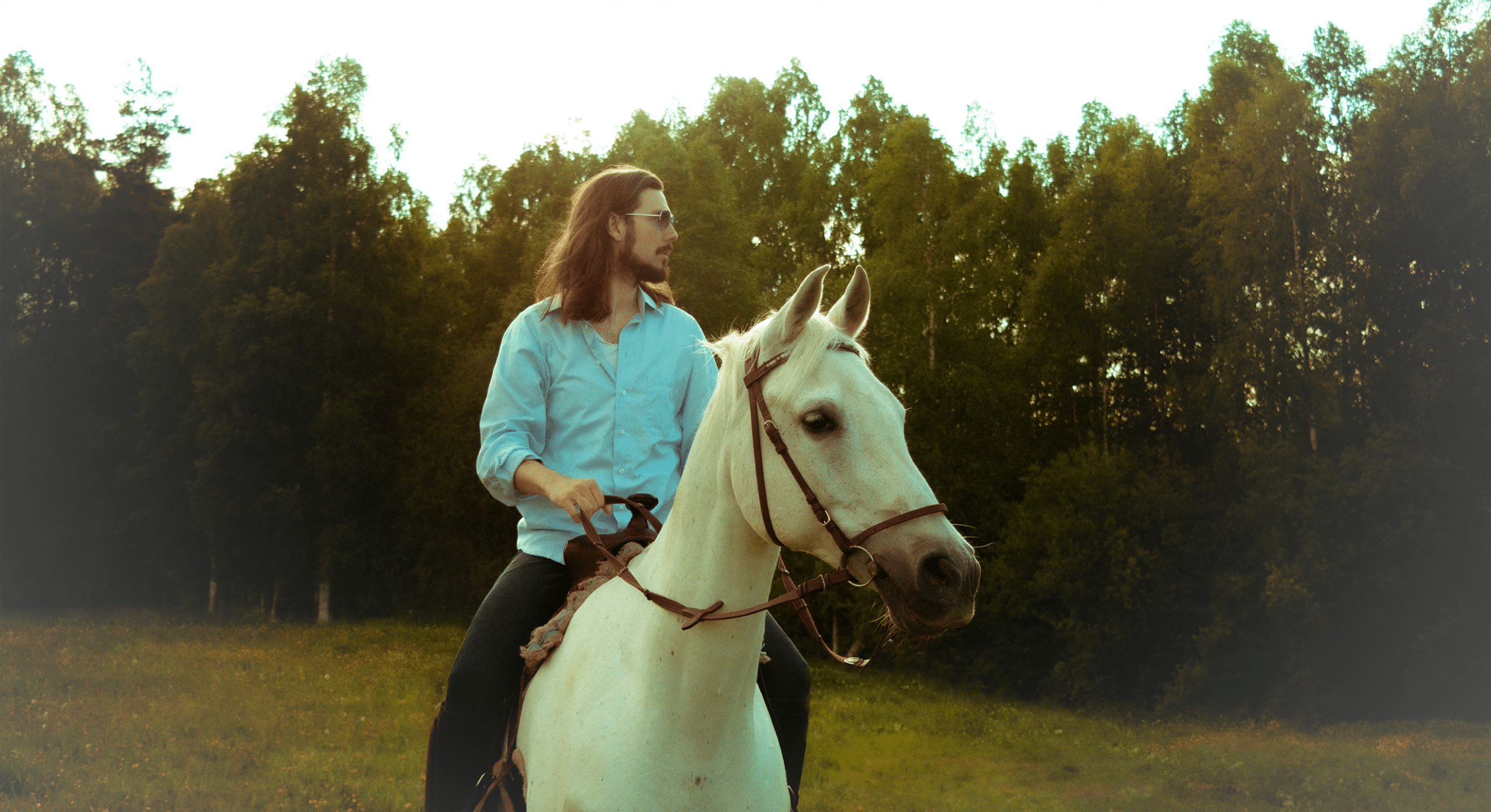 In interview with Glamour Hammer

Following on from the release of his debut enchanting ’80s track “Stay With Me” last year, Glamour Hammer enlists remix powerhouse, Oliver Nelson for a stellar rework.

Glamour Hammer introduced himself to the circuit last year and has kept a mysterious profile, whilst he taps into the sound palette of the late 70s and early 80s through an eclectic blend of disco, rock and soul. Following the release of his debut single, he’s also released “Really Over”, a song that takes you on a sunny road trip, whilst leaning more toward a yacht rock vibe. Meanwhile, he has an original slated for compilation, Too Slow To Disco presents: Modern Daytime Disco released by City Slang alongside Kraak & Smaak, Poolside, Prep, Yuksek and Luxxury.

Gearing up for the remix of Stay with Me, Swedish producer Oliver Nelson has previously released tracks and remixes into the EDM world, but his unique sound is far from the usual characteristics of house music. His taste for vintage disco and subtle sensibility has seen him rework tracks for the likes of Tove Lo, Justin Timberlake, Marina and the Diamonds and Whitney Houston transforming them into rubbery electronic funk heaters.

With support coming from Mark Knight, Elton John, Kygo, Mike Mago, Watermat, Sam Feldt and Thomas Jack, it’s not surprising that his remixes have seen him gain over 50m streams on Spotify alone.

Now releasing the “Stay With Me” remix on Icons Creating Evil Art, the pair prepare to reach new heights in the electronic music world. Featuring bubbling disco-inspired synths, funky guitar riffs and an addictive vocal hook, Oliver Nelson shines through with his tasteful tweaks of the captivating original.

With the release now out, and available here, we grabbed and exclusive chat with Glamour Hammer.

Hey Glamour Hammer, thanks for taking the time to catch up with us. Where in the world are you today?

Hi 6AM! Thanks for having me. I live in the rural parts of Sweden and that’s where I am now.

How’s lockdown life been there for you?

I guess Sweden has had a more liberal way of handling this crisis compared to other nations. I haven’t been ordered by the government to stay at home. It’s more up to each individual to take their own responsibility, which I believe most people do. I don’t know if it’s fair to call it a lockdown what I’ve been through, but I’ve been more isolated than I’ve ever been before and I haven’t seen my parents or relatives in a long time. I’m just grateful for the relative stability I’ve been blessed with so far.

Can you tell us a bit about yourself and your last year on the scene?

I’m from a very small town in the rural parts of Sweden where I spend a lot of time in a messy home studio making most of my music.

Thanks to my parents record collection, my upbringing was full of artists such as Chicago, Stevie Wonder and Blood Sweat & Tears However, as I got older and grew up in the 90’s dance scene, both genres definitely influenced my sound today.

I started to get into the production side of things when I was 12. My Dad showed me a DAW on Logic and I was from there I began to spend a lot of hours on the PC.

Today, I make sure to draw on those roots and my early musical imprints when creating music for “Glam Ham”, it’s all about mixing new revelations to create sounds I love to hear.

Oliver Nelson just remixed Stay With Me track, whose this out on?

What do you think of the remix?

I love Oliver’s remix. He’s professional, a really good guy and he made the track uplifting and groovy. Just what I was hoping for.

Is there anyone else you’d like to work with?

It’s a bit bold, but if I was going to pick anyone in the world, it would have to be Brittany Howard (Alabama Shakes). Wow.

What does the next year look like for you? Any exciting plans?

I have a track coming out alongside a big rapper, but I can’t reveal details for that yet. Watch this space…

I’m also hoping for exciting plans when I can see my friends and family again, it’s been so long!