In Interview with Eddie Amador: It’s All About House Music 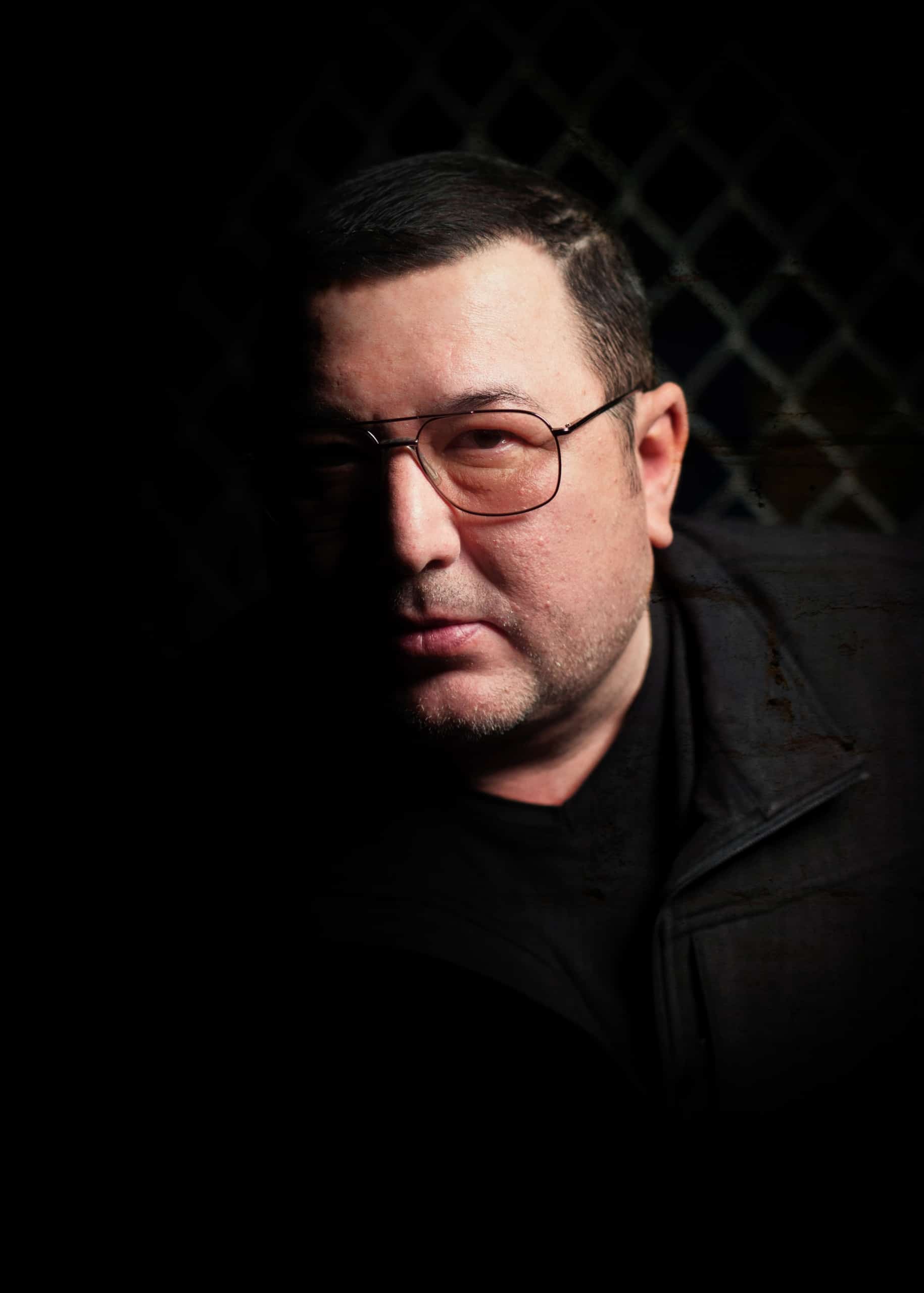 In Interview with Eddie Amador: It’s All About House Music

Acclaimed house music veteran Eddie Amador has been contributing to the dance scene since 1998 when his classic anthem ’House Music’ exploded on the scene. He’s since upheld a fruitful career releasing dance floor hits on labels such as Yoshitoshi, Defected, Pacha, Suara, Yellow, Subliminal, Spinnin, Stealth, Nervous NYC, Deeplife Records and Toolroom, among many.

We check in for a chat as he unleashes his second single with MicFreak, ‘Connection’ on Unquantize…

Hi Eddie, it’s a pleasure to chat with you today, how is your 2020 going so far?

Hello! Thank you for asking. 2020 is looking promising at this point, which is a good feeling. Things appear to be lining up for me on the International scene once again. By the way, I did a track called 6AM in 2005 on Yoshitoshi.

I am listening to it as I am answering and enjoying your interview this morning here in sunny Los Angeles with a cup of tea.

My goals are quite simply to get back into the International DJ touring circuit. Of course travelling while producing forward-thinking house music with a positive message for the masses.

My sound is always House Music in its modern form – 120 BPM TO 128 max. At times soulful and others a bit tech edgy – but hold on! My sound is always evolving and will leave you happy after completing the journey with me.

I began in the world of Hip-Hop because I loved what I heard. However, it eventually became too violent after drive by shootings started. I was finishing my studies for Engineering Sciences when a colleague from Chicago played me house music on WBMX and WGCI. House was not that big in California at the time, so I went into the underground to find listeners and support of this newfound love of mine.

I grew up with funk music of the late ’70s and ’80s. Rick James, WAR, Earth Wind and Fire, Funkadelic, Roger Troutman and Zapp.

You’ve just released your new single ‘Connection’ with MicFreak, please tell us a little about the release and how it sounds?

‘Connection’ is a release that took over 3 years! I was finished with it, but not happy with the results about 2 years ago. So, rather than just release it, I let it sit until I felt inspired to go back to it. Last year I met MicFreak and I thought it would be cool to produce some tracks together. So, I sent MIcFreak a small piece of my mix of “Connection” and all stems and said, “ do your thing” and he turned it out!

‘Connection’ is you second release after ‘Let Go’ with upcoming Baltimorean producer MicFreak, how did you both meet and do you plan to continue to work together on future releases?

I was DJing a gig in Denver and met Tim who owns Deeplife records. Tim said I should hit up one of his artists, MicFreak. We chatted on FB and started working within a few months. Yes we plan to keep working together!

I begin with an idea or inspiration. I do everything in the studio. I have learned if you want something done correctly, it is best to do it yourself. If you cannot do it yourself hire someone who can. For example, I will pay studio session players for Chord Progressions or singing some concepts I write. Once I have the parts I need, then the fun begins as I create and produce what I was envisioning.

What’s your studio set up like and what’s your favorite piece of kit?

Ahh man, that was a great question back in 2001! I had everything you could want for equipment including a secretary on the phones with my manager and booking agents in my Hollywood Boulevard studio. My favorite piece was my EMAX II that has 16 sec sample time and I used to make my song ‘HOUSE MUSIC’. It was hard to let much of that go (esp. the equipment) as the digital/computer sound started to create a new STANDARD sound! Now I have the typical producer set up – Ableton on a Mac, large screen, various reference speakers and hi-end interface/ microphones.

Who else would you like to collaborate on a track with?

You’ve been a big player on the house scene for over 20 years various releases on huge labels such as Yoshitoshi, Defected, Pacha, Suara, Yellow, Subliminal, Spinnin, Stealth, Nervous NYC, Deeplife Records and Toolroom, among many. How has the scene changed since you started out and what needs to change for the better now?

Man, when you started out as a DJ, you needed to invest money in your music! When I started out we were pure vinyl! A white label or test pressing was gold and it would make you as a Dj stand out! Now every DJ gets the same music at the same time for pennies.

And what are your thoughts on the current trends in house music?

I think the current trend in house music is good. I have seen these cycles before. We are now going back to our pure forms with modern equipment and experience on the edges of genres.

Your biggest hit was the now classic dance anthem ‘House Music’ in 1997, did you anticipate just how big this record would become at the time?

What’s your own personal favourite production or remix and why?

My favorite production so far has to still be House Music. When I made the track it was a bit risky because no one was using the word “Spiritual“ in house – It was all mind, body and soul. I believe that mankind is made of 3 element – Spirit, Body and Soul. So I was stating the profoundly obvious that House Music should affect the entire human. I was hoping to sell a few hundred and just be accepted as a local producer in LA, but it was crazy huge in a month. I guess I overshot the mark ;)

That is a tuff one. At this time with the music I am playing, everyone sounds equally great yet different. This month’s top 5 I’d love to work with are:

1) Carl Cox – He is simply a master who can create/play House and Techno.

2)     Kings of Culture – Ho Chi Minh – They have fresh ideas and are thriving in a new market.

I am extremely honored to have my first ever EP coming out on DJ Spen’s label Quantize Recordings very soon!