In Interview with Dusty Kid: A Raver’s Diary 2020 Re-Issue 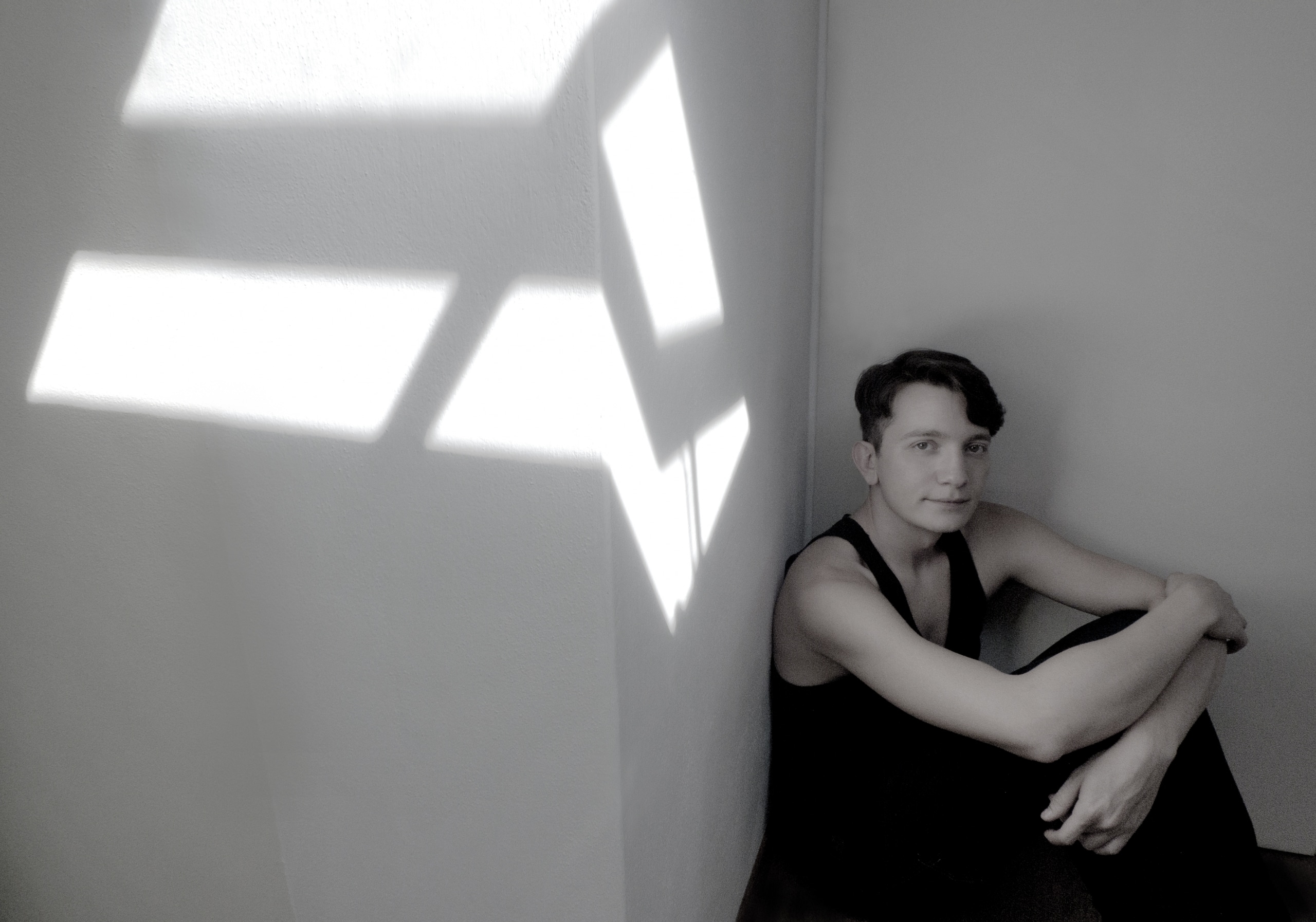 In Interview with Dusty Kid: A Raver’s Diary 2020 Re-Issue

Dusty Kid has announced the re-issue of A Raver’s Diary with a techno-inspired rework of “Moto Perpetuo.” First appearing in the early-00’s, Paolo Lodde aka Dusty Kid was championed as an electronic music prodigy. Releasing on a number of globally esteemed labels from Systematic, Bpitch Control and Mau5trap, he further garnered the support from international tastemakers such as Ritchie Hawtin which cemented his position.

On its initial release, A Raver’s Diary revealed the extraordinary talent of Dusty Kid, and his penchant for producing and championed his style of deep hypnotic productions. Classically trained and versatile in his output, his eclecticism has made his music timeless and is why the album has had a continued impact.

The audio has been made available on vinyl for the first time as of May 15th. As well as delivering a number of remixes from a range of electronic producers, that breathe new life into the album. Paolo Alberto Lodde AKA Dusty Kid also releases a package of never before heard B-Sides and singles. To mark the start of the project, tracks ‘Moto Perpetuo (Heat Engine)’ and ‘Pluk’ (Nicolas Bougayeff Remixes), will be made available to stream on the 24th April.

Following the release of the vinyl issue, Dusty Kid has been issuing further digital releases of album remixes from the likes of Robert Babicz, Freedom Fighters, Eitan Reiter and Violinist Vito Gatto as well as new singles & B-sides.

Merging direct dancefloor tracks with deep and hypnotic productions, A Ravers Diary inspires trance inducing atmospheres that make the music engaging from the first beat. ‘The Fugue – Contrapunctus X’ pays homage to Bach’s experimentation with monothematic instrumentation. The track directly references the theory as the basis to the track with two pieces of music occurring dependently together. Instantly commanding the attention of the listener with a melodic intro and austere bassline, Dusty Kid delivers this as a darker version of the original.

With such a project on his shoulders, 2019 and 2020 have been some incredibly busy and important months for Dusty Kid. We caught up with the Sardinian producer from lockdown to learn more about this important re-release

Ciao Paolo, thanks for the chat today! Where in the world are you?

How have you been dealing with the coronavirus and quarantine?

At first it was definitely not nice, I like to live alone but with the chance to leave the house and visit friends, my relatives or invite them to my place when I’m in the mood for company. Being in quarantine and having so much time, I’ve been spending more time in the studio and focusing on production.

Has this made you more or less inspired and productive in the studio?

Definitely more inspired, I finally found the right mood to start a new album which makes me really excited. I’m very happy to be working on it at the moment and it makes me feel less isolated somehow.

Have you managed to dedicate time to new hobbies or projects due to this?

Actually I’m lucky enough to have the music as my main hobby and these days away from touring, it kinda feels like a hobby again, exciting!

Italy, our country, was hit hard by the pandemic. Did the way the country handle it make you proud to be Italian?

I can say I’ve seen the whole nation very united and to be part of, this definitely provides a reason to be joyful.

Congratulations on the A Raver’s Diary reissue! How did the idea to reissue this LP come about?

Why doing it now? Is there a significance to it?

What about it will be new for fans and listeners?

I have actually discovered that a lot of people considered it as one of their main influential milestones in electronic music and that surprised me a lot. Some of the tracks have been remastered only, some others have been totally remixed from scratch, i.e. “America,” “Pluk” and “Nemur.” The whole mix – the continuous one on the four sides of the vinyl – have been totally remastered for the vinyl purpose. This was not an easy task as the original 2009 file was already processed for the CD, but the mastering guy did a very good job in the end, I’m very happy with it.

What other musical projects are you working on for 2020?

I’m finalising some new techno EPs and as said I am working on a new album which I hope to get finished soon. I am very anxious to share it and see how people react. Also, it is the kind of album I’d like to listen nowadays so, what’s better than that?!