In Interview With Dinky 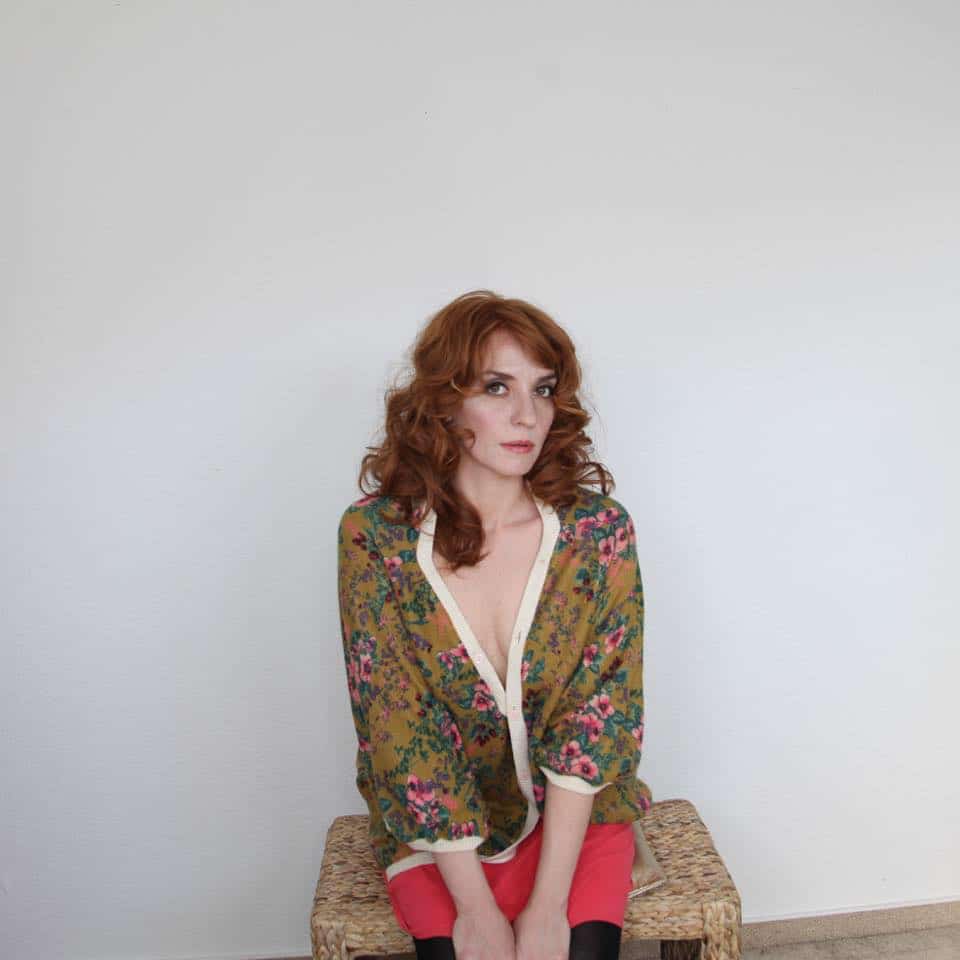 In Interview With Dinky

There are few artists working in music today who are as diverse, both musically and culturally, as Dinky.

Dinky was born Alejandra Del Pilar Iglesias Rivera in Santiago Chile, where she began her training with numerous instruments including guitar and piano. She then moved to New York where she studied at the Martha Graham School of Contemporary Dance and released her first album, Melodias Venenosas,  on a sublabel of Kompakt. After that, she migrated to Berlin where she landed a residency at the notorious Panorama Bar.

With so much knowledge and experience spread across so many disciplines, it’s no surprise Dinky’s music is almost impossible to define. There are elements of electronica, techno, jazz, soul, ambient and that’s just in one album, Dimension D. She has six albums and numerous singles spread across a career of two decades, never once falling into a pattern during that time.

Dinky’s DJ sets are equally eclectic and distinct as her productions, often opting for longer, gradual transitions to give each track the credit it deserves. The only commonality between her sets is her affinity for musicianship, which she can manifest in a plethora of different ways.

6AM spoke to Dinky about various pieces of her storied history including her relationship with her various homes, her thoughts on the expansion of technology in music, and the influence her study of dance had on her music.

First of all, thank you so much for taking the time to answer these questions! You were born in Santiago, Chile. You studied dance in New York. You have a residency at Panorama Bar in Berlin where you lived for years. How has each of these cities shaped you musically? How about personally?

You’re welcome! I have a bit of a split personality as I lived in each city for so long.

Chile shaped my roots as a South American artist, through it I am quite connected with percussion, rhythm, South American roots, and folk. New York introduced me to house and African-American music like soul and gospel. Berlin showed me the darker techno and minimal German style. I actually live in Barcelona now so things are getting quite interesting again as I am getting more connected with my mother tongue and where I live there are many musicians and artists from all around.

As I mentioned you studied dance in New York and even before you moved there. I’m curious about whether this pursuit helped you when you decided to start DJing. DJing, of course, is not as physically demanding as dancing, but I feel like there are some similarities between the two in the sense that it’s movement and rhythm that coincide with music. Would you say that studying dance has made you a better DJ? Why or why not?

Although it’s quite different, the music connects both and think it has helped as I am quite conscious about rhythm, movement and what makes one dance, so yes it has helped me connect with dancers at clubs and feel the rhythm in a different way, a dancers way.

I read that you made your first album with very little equipment (just a sampler) and yet it was picked up by Traum, a sub-label of the highly renowned, Kompakt. How has technology’s role in music changed for you since then? Do you think younger producers today can find the same success without much equipment?

I was in my teens when I started making music. Back then equipment and software were extremely expensive. One needed at least 5-10k and for most of the young people that was and is still impossible. I was very lucky I had friends that lent me equipment. I wrote most of my first releases with borrowed gear. Nowadays young producers can produce with little or no money and they can get started by watching YouTube tutorials and a copy of free Garageband. It’s much more accessible than in the past. Sample packs are cheap or free and so its music software and tutorials to get you started.

The internet and the competition is another story. Back then there were fewer people making music due to the costs and difficulty. It was more time consuming, and one needed to be very persistent as a musician to shine as there was very little internet and it was all magazines and print. Today without an Instagram image or a manager that gets you out there is virtually impossible. I think that this really can compromise the real talent.

For me music technology like DAWs that can have everything to create music are amazing. One can work everywhere and make a good sounding record totally inside the box. It’s great and it can make things easier and faster which helps with creativity as troubleshooting tons of gear and cables can be quite time consuming and frustrating. On the other hand, hardware can be more musical as it keeps us out of the computer screen and we might use our ears more.

In addition to your classical dance training, you also studied numerous instruments including jazz guitar and piano via the Suzuki method. How did you end up becoming a dance music artist after beginning with such a traditional music education?

Many musicians have to go through some kind of music education to be able to write or perform music. It’s about starting from the basics, like learning the alphabet to be able to read. Traditional and not so traditional music like jazz is simply the letters of the alphabet of modern music. After you learn them you can put them together and create a language. It’s all connected and It’s all musical notes at the end so no matter what kind of music we create it will always be connected through musical notes or frequencies.

Do you think all dance music producers should spend some time learning to play instruments or learning about music theory? It certainly gives an artist a different perspective on music compared to doing everything electronically.

It’s not necessary but it helps the process and also makes us realize that being a musician is hard. Playing an instrument is difficult, requires patience, discipline and a lot of passion. DJig or choosing loops to go together is quite easy compared to playing or performing with an instrument. That can really open our ears, our eyes, and appreciate other musicians. Music theory, in my opinion, can be a lifesaver if you want to write songs and finish them off well, also if you want to elevate your dance music to a more sophisticated or even commercial level.

If you listen to a disco record carefully (which is also dance music), you can hear how theory is applied; the arrangement, the key changes, the instrumentation, the cadence, the chorus, verses etc. All these things can make or break a song. It’s also fine if a song doesn’t have any of these and it’s only an amazing loop. It really depends on what one wants to achieve as a music producer, there is no right or wrong.

If your children started showing a sincere interest in music (maybe they have already?) how would you introduce them to it? Through dance music? Piano? Guitar?

They have shown interest already but they are very young (they are not even at primary school age yet )both attend introductory music lessons already and they go to a free-thinking school where the director is a musician and puts a lot of emphasis in music. The oldest one is already attending conservatory in our community and when he is 6 he will choose a preferred instrument. We will see what happens, for now, we are just giving them the opportunity to discover music and instruments.

You’re about to play studio 338’s opening party this weekend. Do you have anything special planned for it? Perhaps rinsing some unreleased original material?

Yes, absolutely I will play some of the music I’ve been working on in the last year.

What should we expect from you for the rest of 2019 and beyond?

I am working on a very special project for one of my favourite musicians ever, it’s a dream come true but I won’t say anything yet until I have all confirmed and signed the “little paper”.