In Interview with DeVante 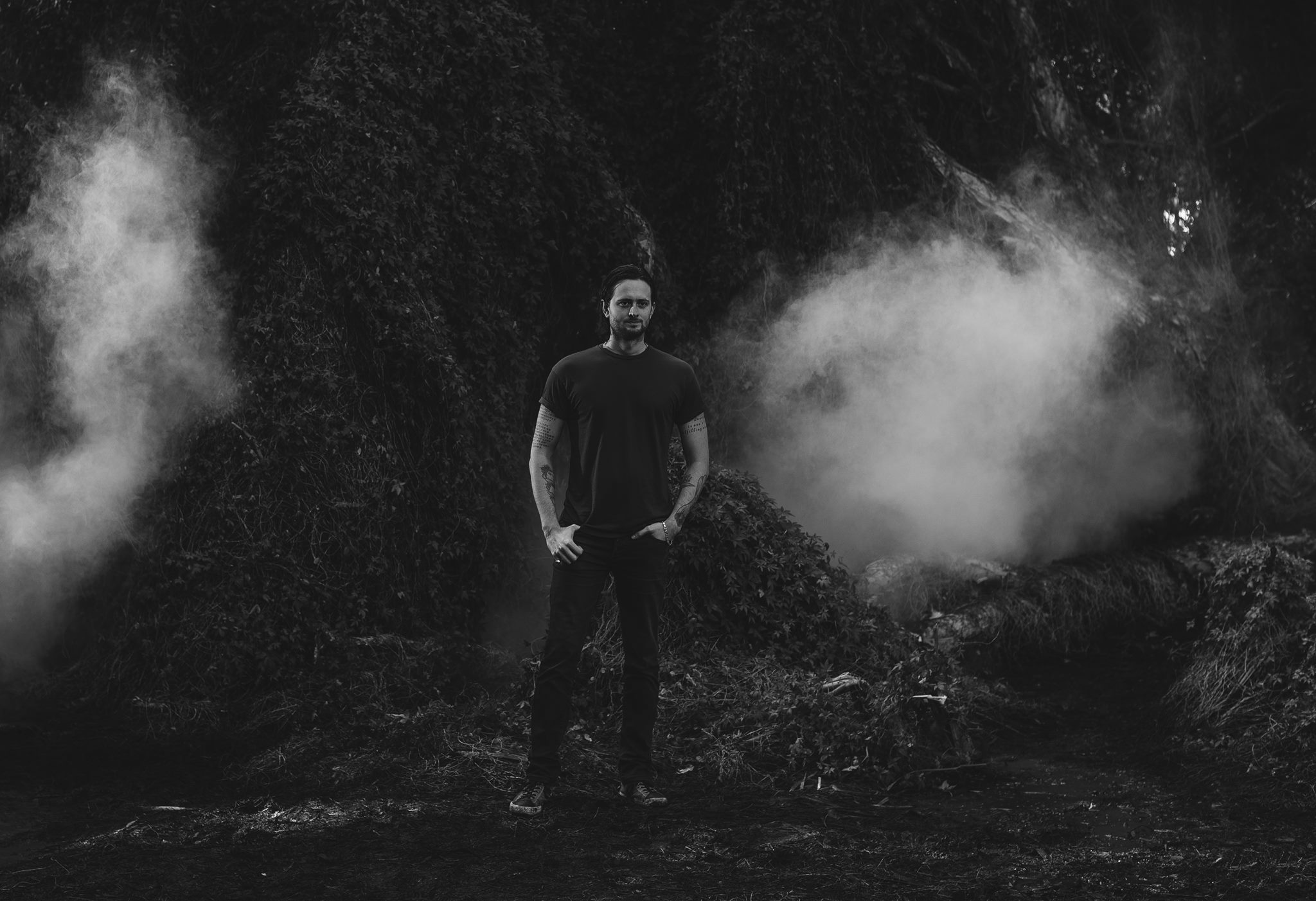 In Interview with DeVante

The debut release for Kognitiv Records, Estranged, comes from the Australian producer and label boss DeVante, who also counts releases on Armada Music and Subjekt Recordings amongst his catalogue.

Kognitiv Records is about music that connects with the listener on a deeper level, evoking emotion. Music plays a large part in so many lives and guides us through all emotional states as a form of therapy.

Have you ever felt like you don’t belong? alienated? No longer close to someone? A stranger? Have you ever felt Estranged?! Regardless if you can relate or not, DeVante has provided a real emotive piece of music that will dive deep into your soul. Estranged is a journey into what Kognitiv Records is all about and will provide the dance floor with an experience that will take them to another level of consciousness, no matter what the set time. Whether it be sunrise, sunset, in a club setting or festival stage, Estranged is a must play.

DeVante has invited Berlin’s Florian Kruse to remix the debut release “Estranged” and he certainly has delivered. Taking a more groovy direction than the original, Florian Kruse has created another must play for all the lovers of house music!

Kognitiv Records will donate a percentage of profits from every release to a different mental health charity in an effort to create further awareness and provide support to people suffering from mental illness.

6AM sat down for a chat with label boss DeVante to learn more about the label, its goals and the charitable donation it is involved with.

Hey, great to meet you! Congrats on the launch of your new label Kognitiv Records! Can you tell us why you thought now was the right time for the label?

Personally, it felt like a lot of music circulating in the scene was going down paths of similar trends and was different to music I connected with. I know a few artists that thought the same who suggested that I make an outlet for this. This convinced me the time was right for me to begin Kognitiv Records.

And how did the first release Estranged EP come about?

I wrote this song a few years ago and placed it in the “vault” of music to think about later. This song, each time I listen really connects with me emotionally overtime I listen to it and takes me on a journey. It just felt like the right track to launch the label with.

And Florian Kruse remixed on it, how do you know Florian?

I have followed Florian’s music for years and have enjoyed watching his development as a respected artist. I travel to Berlin usually a couple of times a year, so have a connection with the scene and music over there on a personal level. With massive respect for his music I wanted Florian Kruse to be a part of Kognitiv Records. There are some other awesome originals and remixes coming out on Kognitiv Records over the year from Hannes Bieger, Marvin & Guy, IPeiqi, Teenage Mutants, Danito & Athina, Lunar Plane, Frankey & Sandrino, UNDERHER and Daniel Bortz.

It said in the press release for the EP, “Kognitiv Records” will donate a percentage of profits from every release to a different mental health charity in an effort to create further awareness and provide support to people suffering from mental illness” Can you explain to our readers why you have such a strong passion for helping with mental health issues in our industry especially?

Mental Illness throughout history has been a giant elephant in the room topic. Majority of people don’t understand it and choose to ignore it. Although in more recent times there has been more light placed onto mental illness, there are still many facets left in the dark. Kognitiv Records wants to help by supporting research and awareness to help all those suffering in their day to day life with misunderstood/ignored mental illness. Mental illness for some strange reason isn’t treated the same as other life long diseases, yet it can substantially affect a person’s life and relations forever. Although the focus isn’t to only help those in the music scene, it has been found more recently that the DJ/producer scene is riddled with mental illness due to the lifestyle. With daily flying, months away from family and friends, substance abuse, long awake times, massive highs on stage followed by massive lows in hotel rooms all can contribute to someones mental wellbeing and can take a toll over years. This has been proven with discussions with some major touring artists. Researchers are still learning more about mental illness as the majority have no cure and some even have no known way to make life liveable in society. Kognitiv Records wants to help people suffering and the people who support them along with trying to break the stigma.

How important is it that people talk about any issues they may be having?

If anyone feels like something isn’t right they should always reach out. It can be to family and friends first if that is more comfortable, but the end goal should always be to seek a professional in the field. With this though it is important that if you are not suffering from mental illness that you don’t just ignore it, but learn more about it yourself so you can help any friends or family around you and be supportive of their needs. One of the biggest issues in society is not understanding someone with a mental illness. So if everyone just learnt a little, as we have with other major diseases, it would make a world of change for everyone involved.

Tell us about the music you made for the label, what inspired or influenced it?

For me, making music is an outlet. Each song stems from emotion. This can be across the spectrum, from happy to sad, angry to hurt, confused to anxious, loved up to depressed. There’s no rules, its just a way to express common human emotion. This type of creation is the true art form of expression across any medium. No words needed. If it is done from the soul, then you will find others will connect with it as well on a subconscious level.

Is dance music a suitable environment for people with mental health issues? Doesn’t it present too many problems to navigate?

I don’t believe this to be true. Not only my own experiences in dance music but the history of the dance music scene is of togetherness, expression and acceptance. The dance floor is where we all connect as one through a love of music. The dance music scene especially has one love, accepting vibe for everyone to be themselves. I think this is great for anyone around the world to be a part of.

What else have you got moving up/are you working on?

As the focus was to get the label up and running this year and make it clear to everyone what the direction and vision for the label is, I have a solid stream of 7 tracks coming out on Kognitiv Records, along with a remix for Lea Rue on Central Station Records and a remix for Kognitiv Records artist IPeiqi. They’ll be some more music making, music conferences and of lots of DJ sets!!