In Interview with Crystal Waters 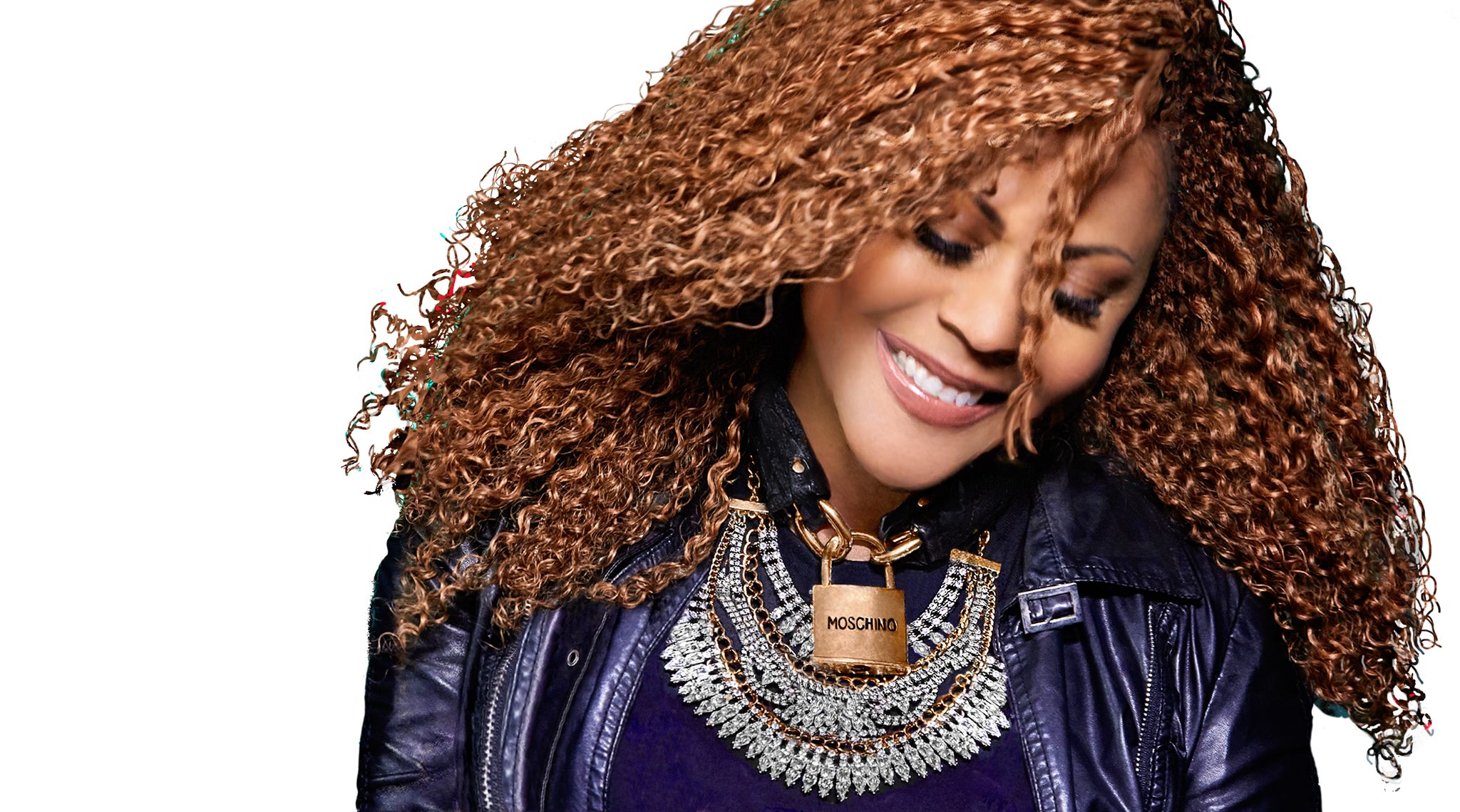 In Interview with Crystal Waters

American singer/songwriter Crystal Waters was named by Billboard Magazine as “one of the most successful dance music artists in the history of the Billboard Dance Music Chart.”

She is best known for giant 1991 release ‘Gypsy Woman (She’s Homeless)’, 1994’s ‘100% Pure Love’ and the #1 European hit ‘Destination Calabria’ with Alex Guradino. Since then, Crystal has continued to notch up Beatport and Billboard no.1’s with releases including ‘Le Bump’ (Yolanda Be Cool), ‘Mama Hey’ with Chris Cox, ‘Synergy’, ‘Believe’ and her most recent smash, ‘Testify’, with Hifi Sean.

As Crystal joins forces with DJ Spen on their new single ‘Party People’, which marks Unquantize’s 200th release, 6AM grabs a chat with the legendary songbird.

Hi Crystal, it’s a pleasure to chat with you today, how is your 2020 going so far?

Hi! It’s actually going better than you would think. I haven’t been home this long in decades, it’s been nice to get some things done that needed this kind of focus.

Who or what first turned you on to singing and songwriting?

Well, I come from a musical family. My Father was a Jazz musician, with who’m I travelled with every summer and my Aunt was Ethel Waters, a very famous singer and actress in the 1940’s. Music was always around me.

I grew up listening to the Jackson 5, but as I got older I loved Ella Fitzgerald and also singer/songwriters like Prince, Gil Scott-Heron and Michael Jackson.

You exploded on to the scene with ‘Gypsy Woman (She’s Homeless)’ back in 1991, what’s the secret to sustaining such a long career in the music industry?

Not taking no for an answer, lol! I think I’m lucky that I have great songwriting skills. As long as there’s a track that needs a top-line I’m there.

You’ve just released your new single ‘Party People’ with DJ Spen (incl. DJ Spen & MicFreak mixes), please tell us a little about the release and how it sounds?

It’s a very uplifting party song. The track was so uplifting that I almost called it ‘Happy People’. I feel the song is about the lifestyles of club and festival goers, especially DJ’s and artist like myself.

How did you link up with Spen and do you have plans to work together again in the future?

I’ve known Spen from back in the ’90s. He used to be a part of the Basement Boy team and we’ve been friends all this time. He just asked if he could send a track and I said sure. I think we will work on another track very soon. It’s nice to have that Baltimore vibe in the mix.

How do you go about writing a new song and what inspires your lyrics?

The inspiration comes from the track itself. Once I get the feel of the song, I go for the melody. When I record the melody, usually some words start to pop up, it’s enough to tell me what the song is about and then it writes itself from there.

Your own discography is very impressive, totting up 12 no.1 Billboard Dance Club Songs chart positions. What’s your own personal favourite release and which was the biggest labour of love to create?

My favorite release is always the newest release, I really don’t look back, there’s so much more fun in the future. The song I write tonight will be my biggest labour of love.

Have you any plans for a new album?

I go back and forth about doing a new album. It’s a single’s business in the music community right now. The time and money itwould cost me to put an album together doesn’t make financial sense to me at the moment. But I never say never!

You’ve seen the music industry change a lot over the years since you first started out, how does then compare to now and what needs to change for the better in your opinion?

It’s hard to compare, it seems an artist could make more money back then because the market wasn’t so saturated. But it seems for fair now for artist because everyone gets a shot. You don’t need a major to do well.

What has been your biggest learning curve so far?

My biggest learning curve was learning how to deal with the new music business model. Going from a major label/album to an independent /singles model. But I’ve made the adjustment. I actually like this better as you have more control and keep more of your money in your pocket.

What pearls of wisdom do you have to share with up and coming singer/songwriters?

Please study your craft, songwriting isn’t rocket science but there are guidelines you can follow to have a successful song. Listen to the structure of songs you like, see how and when the rhythm of the melody changes. Most hit songs have the same structure and that’s why they work. And always, always sing from the heart.

How has the Coronavirus affected your work and what have you been doing to keep yourself occupied during lock down?

I’ve actually been busier than ever, doing lots of Instagram interviews and videos. I have a podcast called “I Am House” on iTunes and a record label – IAMHOUSERECORDS which is doing very well. In addition, I also have a skincare line for men called Boyface, it just launched on Amazon this week. You can find it at www.boyfaceme.com.

It looks like my tour schedule is trying to start again in September, but we’ll see!