In Interview with Crouwel: Far Away 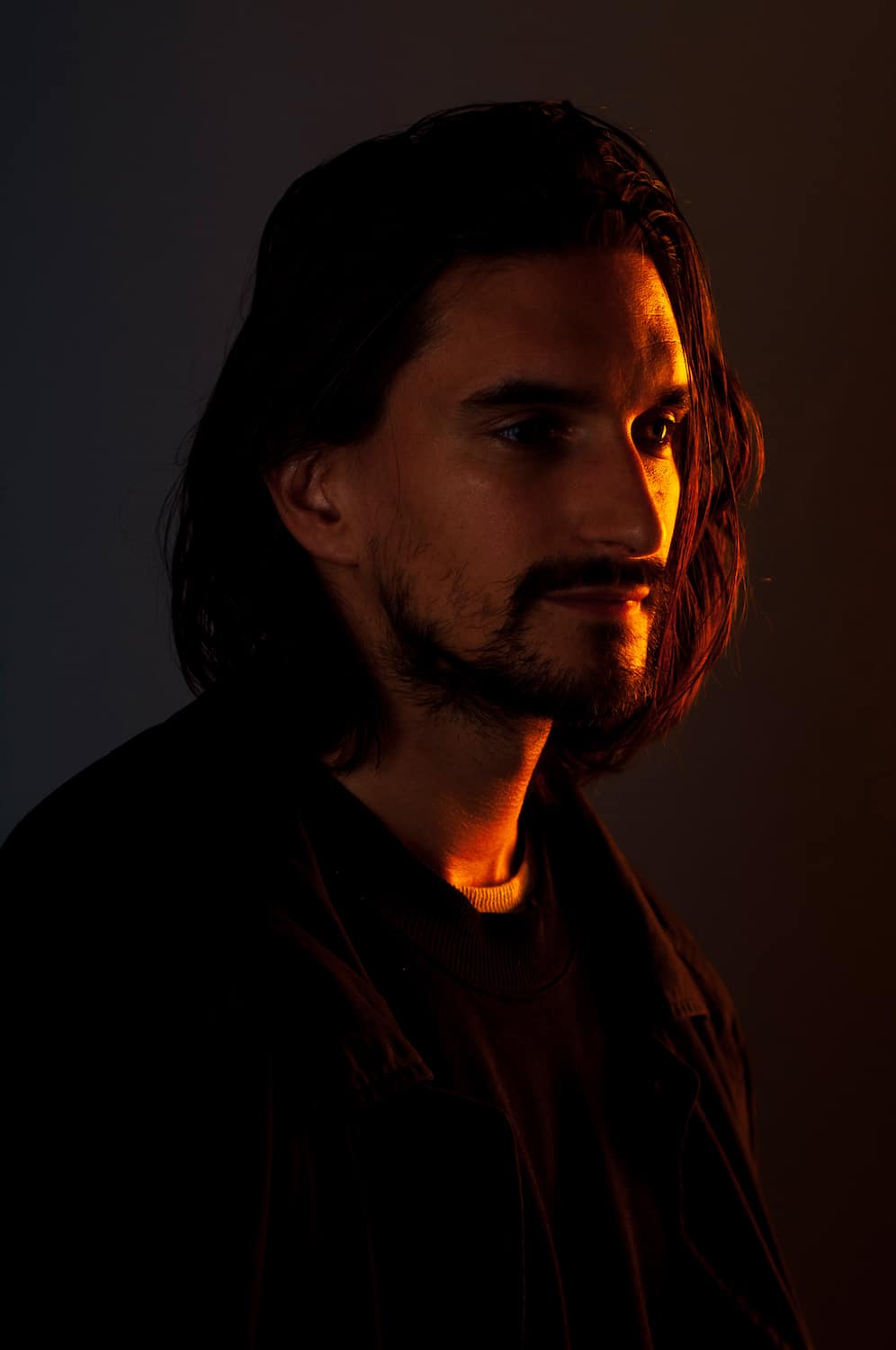 In Interview with Crouwel: Far Away

Following the widespread international success of his three-part Floating EP back in August, 6AM sits down for a virtual interview with hotly-tipped Dutch producer Crouwel as he looks to continue his prolific run of form on Reflektor Records. Teaming up this time with modular synth maestro and fellow Dutchman, Colin Benders, the newly acquainted artists now announce their eagerly anticipated debut collaboration as they unveil the breath-taking new single, “Far Away.”

A hypnotic, down-tempo house cut tempered by gentle piano refrains, warped synthesisers, warming basslines and an infectious vocal hook, “Far Away” is a remix produced by Crouwel, using stems taken from Colin’s quarantine lockdown sessions, which he’s been sharing with his Modular Mayhem community on Discord over the past few months.

Ahead of the interview,  Crouwel commented about the release:

“The story of ‘Far Away’ is special and it’s a creation that would not have happened without Corona. During the Dutch lockdown, Colin did some amazing quarantine modular jams from his home, archiving each of the streams so that anybody who was part of his Discord community could download them. Using some of the parts from the stream as a basis, I created the first demo for the track, then later we had some virtual contact and finished it. This way of working and the situation we’re in was also of great influence to the title and the lyrics of ‘Far Away’. I’m really happy with how the track turned out and glad to have been working with Colin – it gives some positivity around such a strange and often negative time in the world in general and the cultural industry.”

For Benders, the release comes off the back of a milestone month for him as a solo artist – a month which saw the release of his three-part Floaty Things EP on newly launched label Hiss & Hertz Records, and one which he marked with an incredible 4000 vinyl giveaway to tremendous international uptake.

Recently we caught up with Crouwel, real name Valentijn, to learn more about what he has been up to and the collaboration process with Colin.

Hi Valentijn, welcome to 6AM and thanks for taking time out of your schedule to talk to us! Where in the world are you right now?

I’m in the lovely city of Amsterdam.

For members of our audience that may not know you, please can you intro yourself?

In my studio in Amsterdam, I make mostly underground dance / melodic techno. I love to create and make other people enjoy themselves. Apart from music I also care for the world and its wellbeing.

Where did you spend lockdown and how have you been keeping busy and motivated during the pandemic?

I spent most of my time at home and in the studio, so there is quite a lot of music coming up! I have also been watching Colin Benders’ quarantine streams: Modular Lockdown, which resulted in this track being made.

Do you feel the pandemic has slowed your progress in the industry, or do you find some positives in all this?

I believe it has in some way slowed down the visible progress to the outside world, however I have been very productive behind the scenes.

I’ve made more music in the last months than I have in a while, which is a positive.

I do miss the interaction with an audience and I believe it has not helped my progress to not do any shows, so I can’t wait for this all to be over.

It is starting to itch to be out there more and more.

Going back to where it all began, what were your first introductions to electronic music?

Going out clubbing and festivals is where I really encountered electronic music, I spent a lot of time deep into the night experiencing that.

I have a broad musical taste but somehow the mesmerising effects and bonding experience of listening to good electronic music with others has stood out for me.

Who are some of your biggest musical influences?

In general, I’m greatly influenced by artists and producers like Dixon, Âme, Weval, Jon Hopkins, Kiasmos, David August, Nicolas Jaar. Recently I found the releases by Echonomist, Colyn, Amy Root and others to be very nice. You can check out some of them also on my mixtape on Spotify.

Congratulations on the upcoming release of your new single ‘Far Away’ with fellow Dutchman, Colin Benders. Can you tell us how this collaboration came about?

Thanks, it’s fascinating how this collaboration came to be during. Colin Benders was doing Modular Lockdown streams during corona quarantine of which his community was archiving all the individual tracks that came out of these streams. I saw a shoutout on Discord that others were allowed to use these tracks to make them into new songs. I used one of the bass tracks and modified it a little bit (it was quite heavy techno before) after which I sent a rough demo with some vocals to Colin. We were both very excited about the track and decided to finish and release it.

How long have you known Colin for and where did you guys first meet?

I’ve known who Colin is for a long time, though I have never met him in person yet. I have seen him perform live (pre-Corona) and on stream and am always blown away by his talent.

I guess you could say we met online as we have so far only virtually met to finish ‘Far Away’.

Do you have any more music coming out between now and the end of the year you can tell us about?

For 2020 this will be my last release, though I do have many releases coming up, solo and cool collaborations, in 2021 after a productive year in the studio.

What were you planning to do before you realized that the world of music was going to be your passion and work for life?

Before I jumped into the magical world of music I was always dreaming of becoming a Formula 1 driver, as I have a great passion for technological innovation and racing.

What other hobbies or passions do you have that aren’t music related?

Formula 1, gaming, designing (interior mostly) and art are a few that come to mind.

Any final words for our 6AM readers?

Thanks for taking the time to read this interview. I hope you enjoy my new release with Colin Benders: Far Away.

Let’s hope this vaccine gets approved quickly so we can all see each other in better circumstances.

If you enjoyed the interview, be sure to connect with Crouwel: