In Interview with BLR 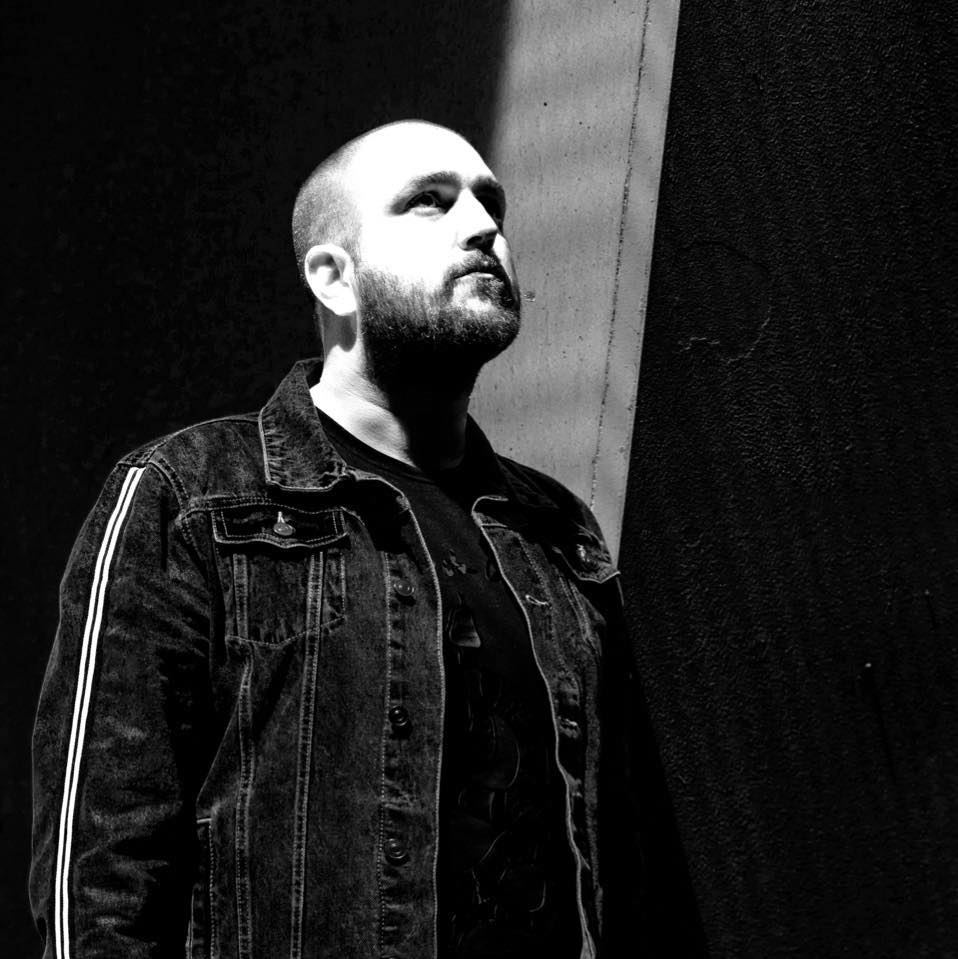 In Interview with BLR

Signing the first-ever BLR release ‘Nungwi’ to Tiësto his Aftr:Hrs label (Nungwi was the first-ever release on that label as well) he then continued to push a more experimental yet dancefloor-friendly sound. While Nungwi quickly became a DJ favorite crossing genre borders and racking up over 10 million Spotify streams, Leon kept on pushing new music, quickly becoming a fan and an industry favorite. A more recent offering (Taj) crossed 100 million YouTube views a year after release as well.

All this didn’t get unnoticed, resulting in invites to play at festivals like Tomorrowland, Mysteryland and World Club dome as well as club gigs all around the globe. In 2019 he released his much-anticipated debut album ‘Odyssee’, a 15-track journey showcasing multiple facets of his musical style.

His latest track, a collaboration with Fvndmntl called “You Bring Me Joy” is now out on Spinnin’ Deep Records.

We spoke to Leon to find out more about the BLR project.

Hey Leon, thanks so much for chatting to us here at 6AM. For any readers who don’t know who you are, can you explain a bit more about yourself and how you got where you are?

Hey guys, no problem – and thanks for having me! I’m a producer/DJ from the Netherlands working under various aliases, with BLR and Bolier currently being the main outlets for my creative outings.

You’re known for different genres under different alias’, how would you describe BLR?

BLR is my alias for a bit more club and dancefloor focuses music, whilst keeping a warm, deeper focused character, drawing influence from many genres alike ranging from (melodic)techno to house, trance and everything in between.

You’ve just released a new track called ‘You Bring Me Joy.’ What can you tell us about this?

‘ You Bring Me Joy’ is a bit of a more housy affair compared to my other outings, mainly because the vocal hook to me needed a more organic and house driven approach compared to my other BLR songs, but at the same time the upfront yet laidback and deep drive connected to my BLR project the most.

You released your first album ‘Odyssee’ last year, would you say your sound has evolved since then?

Well, I always keep trying to learn new stuff every day, so I guess in the future I could definitely say stuff has evolved ever since, but right now I can not zoom out enough to pinpoint what aspects would have evolved and how.

The current climate will have meant you missed out on tours/festivals/gigs, what have you been doing with your time instead?

Make lots of music! I have spent several 7-days working weeks ever since the Corona situation emerged, so there’s a lot of new music lined up for (near) future release!

Any tips for boosting creativity?

Listening to other music by inspiring artists is the only way to do the trick for me. But I obviously don’t know if this applies to others too.

Finally, what’s next for BLR/Leon?

Right now a lot of lined up releases, basically, with the touring situation being uncertain. At the same time I am building up my own label (FRCST) to increase my output to the public, whilst still also working with the labels I have worked with in the past.