In Interview with Birdee 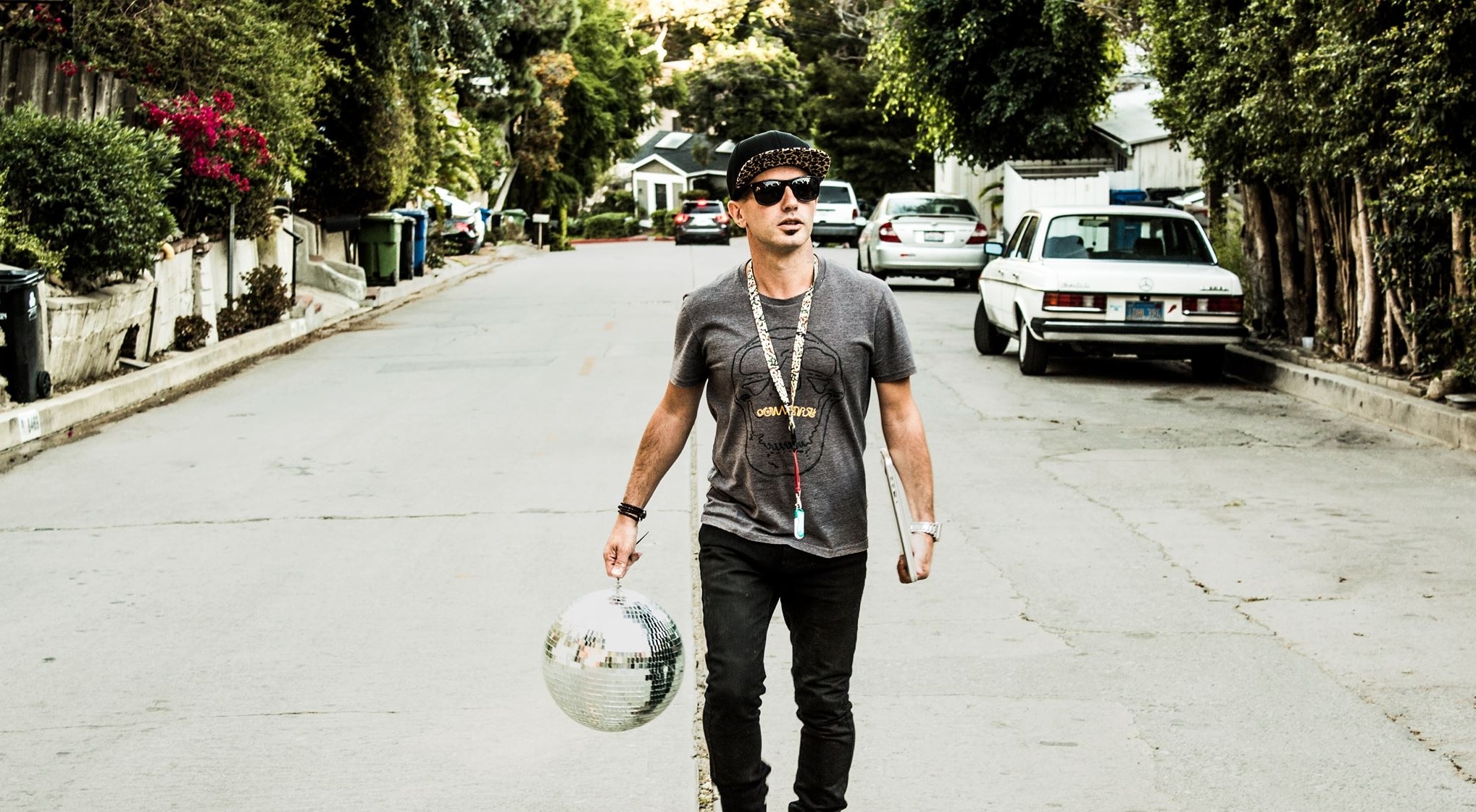 In Interview with Birdee

It’s arguably been far too long a time a comin’, but there can be no doubt right now that the disco revival is very much in full swing right now, and Birdee is an integral part of that

The highly influential genre has experienced its fair share of highs and lows, and although it helped give rise to what we now define as ‘house’ music, it’s been put on the backburner for some time now. In recent years however, it’s storming resurgence can be attributable to the likes of Defected’s Glitterbox parties, which have proved to be some of Ibiza’s best loved parties over the past few years. And besides… isn’t disco just bloody great?!

One man who definitely epitomises this shift is Birdee aka Marcello De Angelis, an LA-based Italian producer making great waves recently thanks to a string of brilliant releases and killer collabs. Indeed, his latest releases see him side up alongside some seriously respected players, not least Strictly legend Barbara Tucker.

A man who’s been doing his thing for years but is now rightly gaining prominence, we checked in with Birdee recently to find out what’s happening in his world…

How are you, what’s good and bad in your world right now?

I’m doing great thanks! What’s bad is my jet lag since I just returned from a tour of Australia, what’s good is that I’m finally back in the studio and working on new music – very excited about that!

As an Italian, what defines your sound? Do you think growing up in Italy has had a certain impact on the music you make?

I certainly think growing up in Italy had an impact on my sound, although in my early years I was very much into rock more than dance music – I played in bands for a long time before I started producing. But definitely the sound of seminal dj’s like Daniele Baldelli was heard everywhere, we had a club near my hometown called Spleen where they would play Afro and Funky, as they called it at the time. I definitely have a vivid memory of hearing Jestofunk’s “Can We Live” in a club when it came out in 1995, and thinking – wow, this is incredible. A lot of stuff on Irma records I absolutely loved.

What took you to LA? What is musical life like there?

After a few years in London I felt I needed a change, and I’ve always been attracted to California and LA in particular. The sun, the big roads, the beaches…I mean, what’s not to love, right? The sheer abundance of musical talent here is absolutely incredible, you’ll randomly meet session musicians that have played on records by the Brothers Johnson or Tower of Power, it’s an incredible place!

Your new track sees you work alongside a real legend of the scene in Barbara Tucker? And can you tell us a bit about how that opportunity first came about?

It was actually Nick Reach Up, who wrote the track with me, who had the connection with Barbara – they’ve known each other for many years and had worked together before. Nick and I wrote the track and felt it needed a strong vocal, and when Nick casually mentioned he could ask Barbara I nearly fell off my chair. I’m incredibly honored to be working with such a legend of the scene.

What is the sound of Ibiza Rocks Bar right now? How does it differ to the rest of the island and how do you feel your sound went down there?

I think after a number of years where Ibiza was mostly tech house and techno focused, finally the disco sound is coming back in a big way – obviously mostly due to Glitterbox pushing that sound and doing so well on the white isle, their events are always packed and absolutely incredible. The legendary Pikes Hotel also hosts quite a few disco events, most notably Dj Harvey’s Mercury Rising party – Ibiza Rocks bar is also following in these footsteps and is such a great place to play. I also managed to play some tunes alongside my good friend Dr Feelgood at Savannah before my show, that was good fun.

What was behind the decision to move to Ibiza for a stint last summer? What did the experience teach you?

I always try and spend some time in Ibiza, it’s such a magical place. You can live a hedonistic lifestyle or just go to a remote beach and completely forget about the world, I love that contrast. There is so much amazing music constantly, you always learn something when you go there.

You also played everywhere from China to Australia – do we all have things in common on the dancefloor or does each place like something slightly different do you think?

You can definitely tell the differences, I just came back from Australia and the disco vibe is alive and well there. It’s very similar to Europe at the moment, whereas when I play in the US it’s generally a bit more on the housy side – so I always try and fine tune my set a little bit depending on the place and the crowd.

How did it feel to win best breakthrough DJ at fabric? Can you tell us a bit about that?

Oh, that was a long time ago – 2008. I had a different musical project at the time, focused on breakbeat – it was a massive rush to play the club and win the award. I nearly missed the ceremony because they did it a little earlier than scheduled and it’s so easy to get lost inside Fabric. Narrowly made it to the main room to hear my name being announced and ran towards the stage. Magical night for sure.

Why do you think you won that award?

All my friends voted for me (laughs)! Seriously it’s hard to tell, I never ever thought I would win – I was happy enough to be nominated, but I guess I must have been doing something right!

Tell us about your disco remix of Aeroplane – how did you approach that?

That’s a funny story actually, I didn’t have the parts and loved the track. I bought it as soon as it was released, and immediately got an idea for an edit. I did it really quickly and sent it to Andy at Defected just to get his opinion on it, and to my surprise he said he loved it and wanted to release it as an official remix. He played it to Aeroplane who really liked it too, so I got the parts and did the remix. One of the first releases on Glitterbox, it’s such a good song. I’m still very happy with that remix.

What else are you working on?

A ton of stuff! Really so much, got a single coming very soon on Hot Sunday records with Andre Espeut on vocals, a remix for seminal Italo act Rainbow Team on Full Time, another collaboration with a vocalist who has been on my wish list for a while (can’t say anything yet!), another EP in the works…so there will be a lot of new music from me very soon.

What dreams, hopes, goals do you have for your career as Birdee in 2020?

The year already got off to an amazing start with a tour of Australia that did really well, I have quite a few bookings coming up including Shindig festival with Roy Ayers who is one of my idols…I just hope to be able to play in parts of the world where I haven’t been yet, keep doing what I’m doing and meet some amazing human beings along the way.

Birdee Can’t Get Enough ft. Andre Espeut is out on Hot Sunday Records at the beginning of March.