In Interview with André Hommen: More Than This 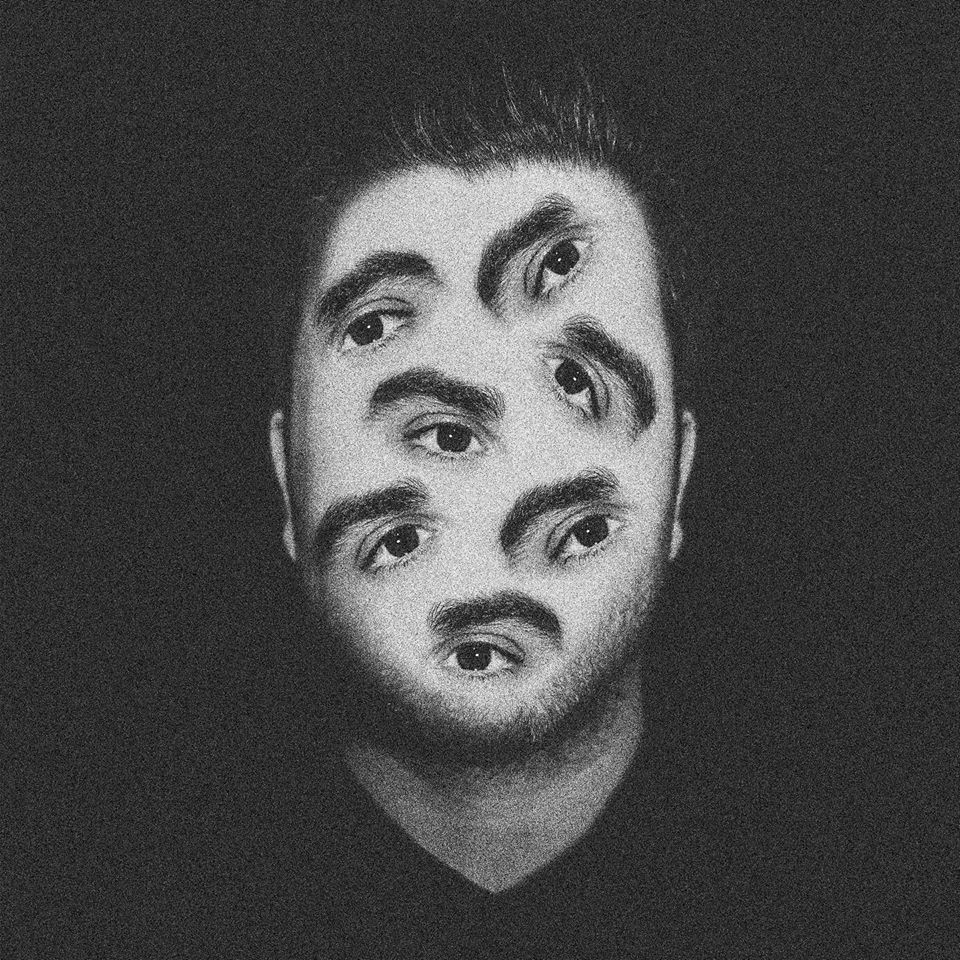 In Interview with André Hommen: More Than This

Tomorrow, André Hommen presents both his first and last album titled More Than This on his uncompromising label These Eyes. The nine-track LP is a melodic journey demonstrating the diverse facets of his original sound.

Founded in Cologne during 2017, André Hommen created These Eyes with a clear mission statement to release underground electronic music accompanied by his vision for unique design and an ethos for quality. With a back catalogue of selected EPs from the likes of Marc Romboy, Jonathan Kaspar and Clavis, ‘More Than This’ is the label’s first album and also a debut from the label-owner himself.

House music has always been front and centre of André Hommen’s life script, growing up in Nettetal in Germany he started mixing in his bedroom, inspired by seminal radio shows before moving on to play local underground parties. Developing his career, he moved on to become a key part of Dennis Ferrer’s Objektivity brand, where he became label manager and released 3 stunning EPs: Battery Park, Bassari People and The Bottom Line, which were all met with critical acclaim, alongside exceptional productions on Poker Flat and Systematic. Also known as a skilled remixer, his groove-laden style has remixed Ane Brun, Fritz Kalkbrenner, Tensnake and more.

In 2017 André turned his focus to launching his very own label These Eyes, with his first self-produced release of the same name receiving a huge global response, followed by a string of exciting records from skilled producers including Denis Horvat (aka Tlak), Asobitai and the well-known Clavis Remix of Ane Brun.

With the first album in the label’s history coming from André on More Than This, it showcases a producer who has fine-tuned his remarkable talent over a long period. We caught up with him to discuss the journey that has led to this pivotal career moment, and more.

When We Dip · Premiere: André Hommen – Mirror [These Eyes]

Hi André, thanks for taking the time to speak to us. How are you today? Can you tell our readers where you are in the world?

Hey, thank you for having me. I am very well, hope you are too. Currently, I am in Cologne at my distributor’s warehouse to check that all the vinyl and CD albums are ready to ship for the release date. Pretty exciting!

Day to day life is understandably disrupted at the moment, what is your normal daily life looking like at the moment?

Yes very disrupted but I am trying to make the best out of it – I actually do have a lot projects going on so I am definitely busy, plus the album release coming up. Normally I get up, have a coffee, then go for a run and back to the computer for the rest of the day almost.

Your debut album is due to be released on July 3rd. What inspired you to take on the challenge of creating your first album?

I have done EPs, remixes, mix compilations and other stuff – so the album was still missing. I always had the desire to do an album so I finally took the time to do it and I am very happy and excited about the result.

How did you approach creating the album? Did this differ from how you would normally approach a single or EP?

Well, I collected a lot of tracks and ideas over the years so a few of the album tracks are actually a bit older already, even though each track has been updated and modified to its final state. In the end, I chose the nine tracks you can hear on the album and the actual running order was done quite fast as the vibe was right from track one to nine.

What was the most challenging part of the process and what did you most enjoy?

Since it’s coming on my label as well, I am also responsible for the label work. So the most challenging part was not the producing part, it was more the label part as obviously due to our current circumstances, the release has been delayed a couple of times as everything runs a bit slower right now. But then in the end I have to say it went pretty fast and I can’t believe that it’s finally happening.

What is your studio set up like and can you tell our readers which were some of the core pieces of kit you used in creating the album?

The studio set up is not super crazy but when you listen to the tracks very closely, you can always recognize one important piece of equipment: Moog Sub Phatty. It has been some sort of signature equipment since a lot of years by now.

Who are your biggest influences musically?

As many electronic music producers, I am very influenced by the sound of Depeche Mode or Kraftwerk and also the early US house-scene. That’s why it was even more crazy to have worked with Dennis Ferrer for over 10 years.

More Than This is both yours and your label’s first album, do you see These Eyes being home for more albums in the future?

Absolutely! It was super fun doing all the label work for the album so I have decided to release one album per year moving forward. I do have some names in mind for next year but let’s see what the time will bring.

These Eyes has continually impressed since launching in 2017, is there anything you can tell us about what’s to come from the label?

I have some nice EP’s scheduled from Yotam Avni, Jonathan Kaspar and also Ben Westbeech. Then also there will be a remix EP with four album tracks remixed by producers I really like. This will come around November / December I think.

And for you personally, what is next on the cards for you?

I will focus on the label and have a lot side projects going on so it won’t be boring at any time.

More Than This Tracklist: