In Interview with All Day I Dream’s Newest Addition: Padre 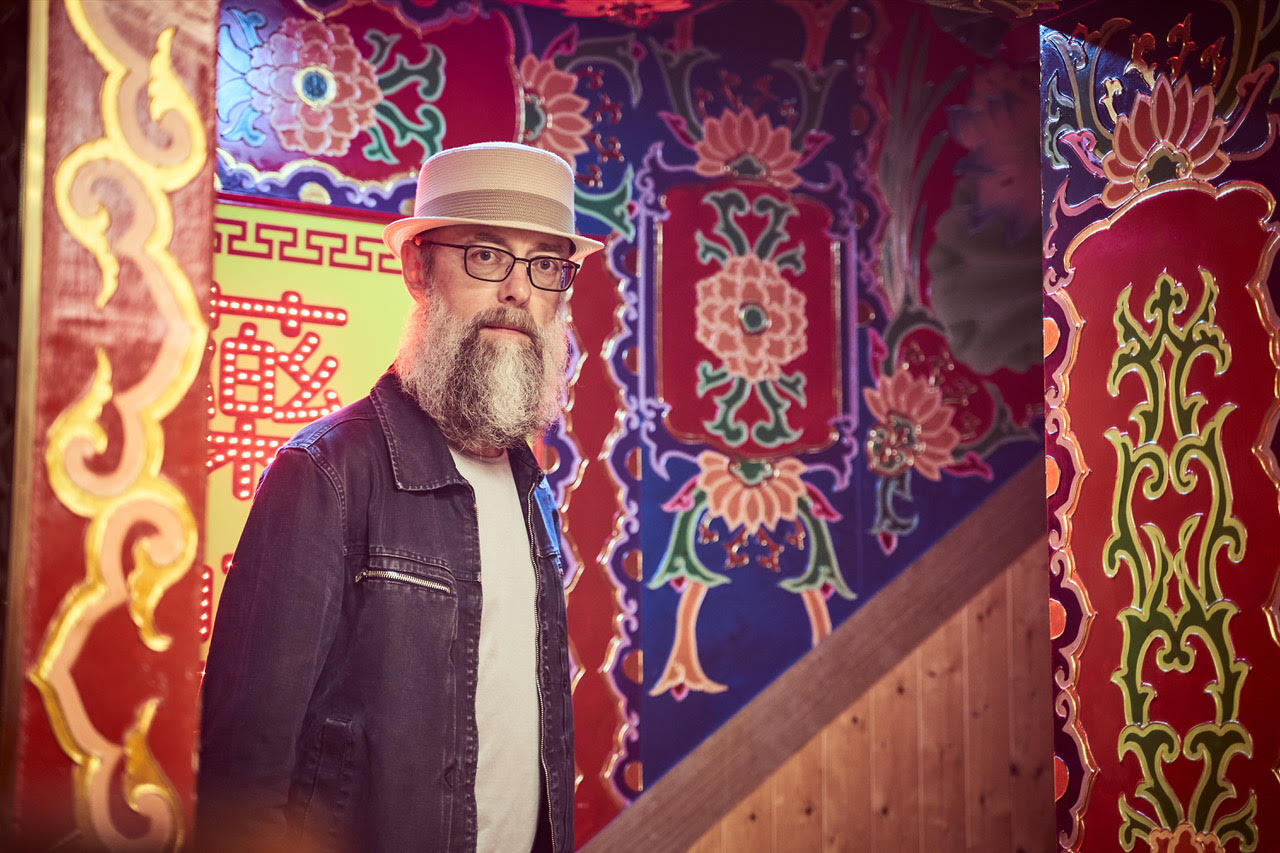 In Interview with All Day I Dream’s Newest Addition: Padre

Pete Lazonby is Padre, the Taipei-based Brit and pensive force behind ‘Sweet Transport” and the newest addition to Lee Burridge’s All Day I Dream (ADID) fold. Just don’t call him a newcomer to the melodic house and techno scene: with previous releases on Traum and Neovinyl Recordings, Padre’s presence in the global dance sphere has been a long time coming.

Padre joins ADID a fervent electronic music veteran. “I’ve been battling an electronic music-making addiction for most of my life,” he confesses. His fighting spirit is that of a producer’s producer – the kind of purist who endeavours to touch others with his music. To fulfil this desire, Padre found himself living in Taiwan: an atmosphere that offered him homely inspiration with little distraction.

“Sweet Transport” is a collaboration with Nigerian vocalist Oe. It’s an uplifting effort that samples Vaughn Williams’ “The Lark Ascending.” It’s a seamless addition to the ADID catalogue and one that is inherently Padre – thoughtful, organic, and with minimal force and pressure. Equally wistful are “Sweet Transport’s” re-works, which come from fellow ADID newcomer Quatri, and label stalwarts Gorje Hewek & Izhevski.

We sought to learn more about the enigma that is Padre through a candid discussion about his creative process, living in Taipei, and more.

Hi Padre, thanks for taking the time to sit with us!

Thanks for having me. 6AM is a special time of day or night.

You’re correct, that’s why we chose the name. Tell us a bit about yourself – what was your entry into dance music and your path to where you’ve ended up today?

I stay connected to all types of music. My friends include orchestral composers, free improvisers and folk musicians as well as producers and DJs. I’m lucky right now that there is a growing global scene, led by Lee Burridge’s All Day I Dream, where my music can fit.

It seems you’re located in Taipei; we don’t often hear much about the Taiwanese dance scene! How is it over there, and is there a greater underground/house presence that you’re tapping into?

The scene is small, but promoter Sean Kuo from Resonant and Lloyd Chiu, owner of the B1 club have the most mature musical outlook. This inevitably leads to the best vibe and most inclusive atmosphere. Raving is relatively undercover though because the madness of prohibition is going to take a long time to unravel here.

What led to you moving to Taipei in the first place?

I needed to be somewhere away from distractions to make lots of music. I lived in New Orleans at the turn of the millennium. Taipei is roughly the opposite. It is quite reined in with little overtly visible individualism. However, Taiwan just became the first Asian country to legalise gay marriage, so it feels like a place with hope for the future. There are also lots of high mountains, lakes and waterfalls, and a fusion of different influences on the food and lifestyle. Visit Taiwan.

On your Instagram, you shared a picture of your setup and mentioned something along the lines of preferring simplicity. Does this minimalism in terms of gear, etc open up greater creativity in different areas?

Yes, I’m an ‘In The Box’ producer. Most hardware synths come with too much nostalgia for my taste. I love what Koze did with his modular on Seeing Aliens, but I’m fine with Reaktor and have been with it since version 2 when Josh Eustis of Telefon Tel Aviv introduced it to me in New Orleans. It’s completely open-ended, even before you get to the vast user library of instruments and FX.

“Sweet Transport” features Oe on vocal duties. How did that collaboration come about? Did you have him in mind when initially writing the song?

Oe is a powerful instinctive musician who is in demand on the free improvisation scene as a guitarist. I know of no other singer who can respond to electronic sound like he does. He’s also very switched on lyrically. Despite usually being plucked from the air, his words arrive with a slant and without the usual platitudes or emptiness, even when they are very simple. He’s always in my mind when I hope to take a tune to the next level.

You also sampled the very sweet ‘The Lark Ascending’ – can you walk us through your process of finding cool samples to use in tracks?

I can’t believe I’m the first to make house music with The Lark Ascending. I suppose Sharam will be doing one next, haha? If you can imagine the beat dropping, or a part looping, then it’s a candidate for sampling.

We’re also curious how your relationship with Lee Burridge/All Day I Dream came to be. Given your location in Taiwan and its proximity to Hong Kong, is it possible you might have known Lee from his days there in the ’90s?

No, I’m new to Asia, and we still haven’t met yet in real life. He’d just dropped my 25-year-old Sacred Cycles at Burning Man when I first emailed him back in 2016. I’d just been blown away by Lingala. That tune is evergreen. I know everyone moves on quickly these days, but I can’t see the point of a DJ set that doesn’t include it. It reveals a new aspect to me with every fresh context, but it will always remain unchanged through time.

What’s one prime item you can’t live without when it comes to producing?

My Genelec sub was a breakthrough. If you can’t afford amazing monitors like ATC, you probably need a good sub to really know what’s happening down low.

What draws you to more melodic, ethereal shades of house and techno?

If you check out the acoustic or electric dance music masters of Africa, Brazil, Colombia or Cuba, they’ve evolved to a point where they rock the crowd using minimum force. I find the more aggressive side of techno to be so much heavy metal. Also, the melodic scene has more unity, smiles and girls, which are almost the only reasons to get together with people that I can think of.

Are there any huge milestones in your career that you’re working to achieve at the moment?

A first of many ADID live sets. Lee won’t read this far, haha. I have a slightly more experimental style than some of their artists, but I have to believe that the spirit of my music can connect to his crowd.

Finally, what else do you have on the horizon?

A steady release schedule for the next few years. Starting this wave with ADID is the best I could have wished for. My EP and album (including two new Padre Oe tunes) on the lovely Oleeva comes in August and September, then an EP on Connaisseur with two of my most defiantly delicate numbers follows in November…