In Interview with Alex Dolby 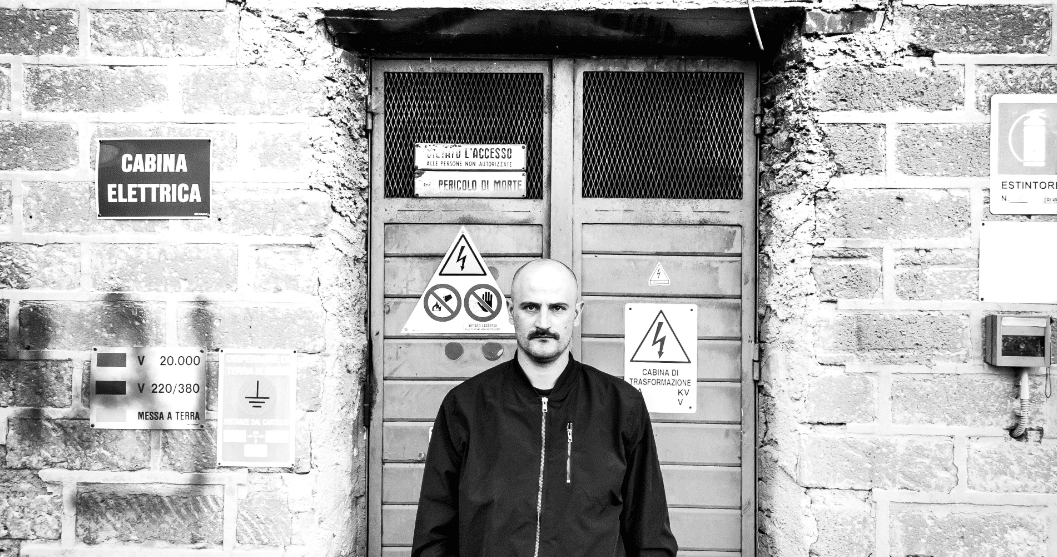 In Interview with Alex Dolby

With 15 years of industry experience under his belt, Alessandro Salvatori aka Alex Dolby’s underground sound has been released on Emmanuel’s ARTS, DJ Emerson’s Micro.fon as well as Shinedoe and 2000 and One’s Intacto imprint, beside his own Affekt Recordings.

We had a chat with him about the album and what is forthcoming in 2019.

Hi Alex, how are things in your part of the world, are you still living in Italy?

Hi, yes, I am still living in Italy, South Rome to be exact. It’s a really quiet place where I can work without stress in my studio. I can’t imagine living in a big city with a frenetic life.

I checked out your new album before our chat today, and really enjoyed the eclectic range of styles it covers, as it seems to cover a full spectrum of techno. How many albums have you made now, and does it get easier every time?

Thanks for your words, with this album I did try to cover my ideas and faces of techno in an old school method. It’s my fourth album in total so far, but I think this one is the most mature I’ve done over the years. It happened quite fast last July because I was inspired by many situations that were around me.

When you are working on an album where do you start, and from the start do you usually have an idea of how each track will fit together?

Normally I don’t have a set plan or idea to begin, I like to create some live recordings and after that start to cut samples and parts and finish the tracks. I think this is the main method behind my work, because most of the time I produce eclectic tracks and go with the flow.

What’s your personal favorite track on the LP, and to you what makes that track so special?

I don’t have a favourite track because all of them have their own story; I remember the track “The Day After” I actually did after a party I had just played and was very funny to make this one during the after party at my home with some friends.

For the majority it’s quite a fast-paced LP that I can certainly imagine would cause some damage on the dance floor… how has it been doing with DJs, who has been showing their support?

Many DJs have been supporting the project and some of them sent me message to tell me how a track rocks the dance floor during their performance, which is amazing to hear. I’ve had lots of satisfaction playing them during parties to, I’m really happy about the feeling they create especially “The Afghan Express” as it’s a great dance floor killer.

Moving past your album, to me your style of music sounds quite analogue, and like it’s been made using mainly hardware. What bits of equipment do you rely on and enjoy using in the studio?

The sound is 90% analogue, most of the time I use the computer only to record the steps and drums, you can imagine the last computer I bought was in 2005, I have many late ‘90s racks and machines. I couldn’t sell them because I like to sample sound from them and old school sound is on another planet, most of the new machines have a somewhat fake sound.

Keeping on the subject of hardware do you ever play live in clubs, and if you only DJ, what is the main reason for that decision?

I only DJ and have done from the beginning, I never had the feeling to play live and I don’t know why, but in 2019 I do want to start looking at making a live set with another project that’s coming.

What’s lined up after your album, do you have any other releases planned for 2019?

Yes, I have some during the new year, which will include a remix package of the album. I don’t want to put out too many releases and focus on keeping my output high quality.

Best of luck with the stunning album, it’s a really well put together release, and I hope it does grasps the audience it deserves. Before I go, is there anything else you want to finish off with?

Thanks a lot for the interview and good luck to you too. I’ll leave with the notion that there will be more good news to come soon, and of course a happy new year!

Fault System by Alex Dolby is available on Beatport