In Interview with Maxi Meraki 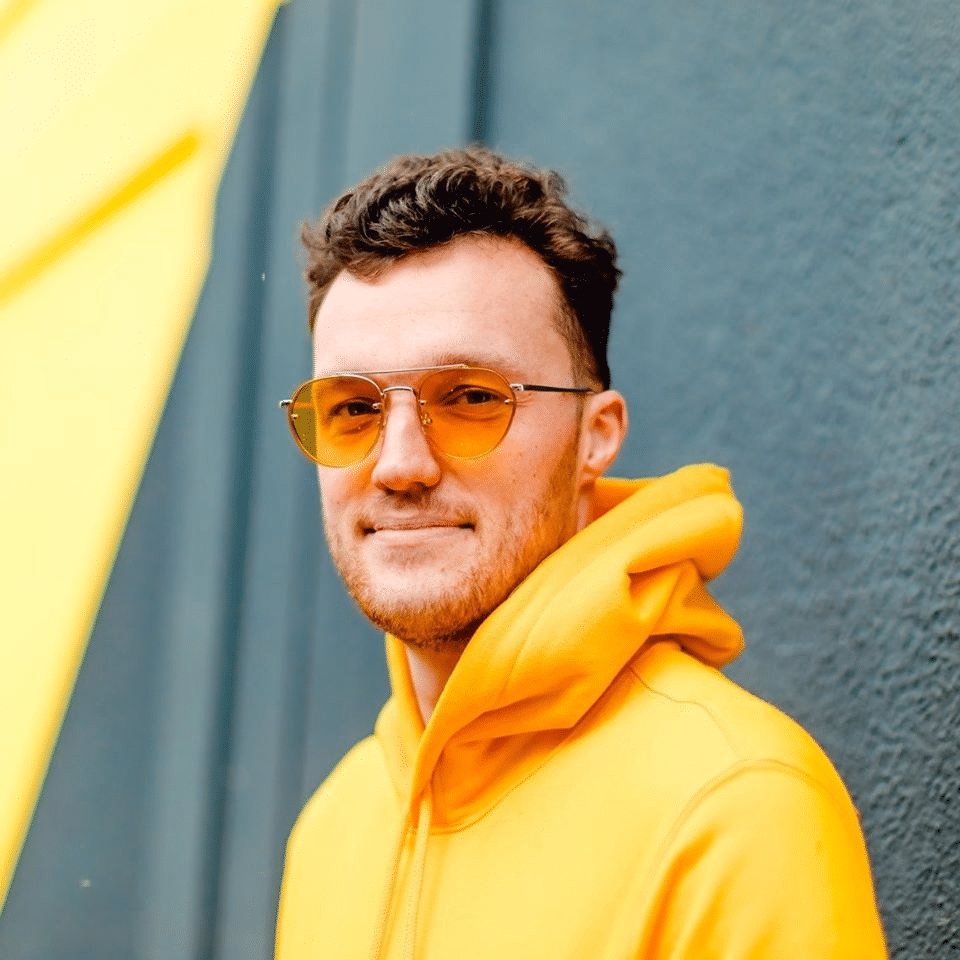 In Interview with Maxi Meraki

Maxi Meraki is the emerging Belgium artist who’s bringing versatility and dynamism to his productions and style. From Nu-disco through to progressive melodies, he’s been able to showcase it all during his ongoing radio shows and recent releases. We are proud to present this exclusive interview with Maxi Meraki, as well as the premiere of his track ’Sights’ from his Eastern Visions EP out on Monday.

The release itself is out on 72 Pixels and has deft undertones and a darkness which is akin to that of Tale of Us, it’s a great two-tracker and one we are happy to put at the base of this interview whereby we get to know Maxi a bit better and to understand how he’s been coping with the irregularities that surround lockdown.

Great to be speaking with you today. How have you been holding up, staying creative during the lockdown?

Yes, thanks for the invitation! We’ve been working on new artwork for all my socials, spending time in the studio working on new music, and of course preparing and looking forward to my 2 new EP’s that are coming out! Also been putting more energy in (healthy) food experimenting in the kitchen. Which resulted in my own @merakihungry__ foodblog on Instagram! (Laughs)

And not to forget I also picked up my drawing again, which resulted in sketches of Black Coffee, Virgil Abloh, Claptone, Solomun, Blondish, the Circoloco family… And what I never expected is that they all liked it a lot and shared it on their Instagram stories!

Your musical style is incredibly diverse, from disco-sounds through to deep and melodic house. How did you first get started?

My first release Reflections was on my own label Meraki Records aiming on the more melodic house genre Also my first EP Always There with the 72 pixels label is focused on the more progressive house genre.

But as I was spending time, traveling and playing in Ibiza and Barcelona throughout the years I also saw different venues, cultures, DJs… so step by step I also made a transformation, making connections between these deep, melodic beats and a more minimal, old school disco sound.

What’s your favourite piece of studio equipment or plugin?

I don’t really have a favorite! It depends on the mood I’m in… I like everything from Arturia, but also can go to Serum or Synplant or whatever synth I like to use. For my processing, I also use a lot of waves plugins… but in the end it depends on the moment!

If you could be performing a b2b set with anyone in lockdown, who would it be with and why?

That’s a difficult one! If I have to chose one of my favorites that would be Hot Since 82!
2 years ago he was performing on a pirate ship in Ibiza, an event called ‘Pirata’s Ibiza’… what a set he played!

The year after I met with the amazing ‘Pirata’ organizer and had the chance to play on the ship myself… so let’s say the perfect lockdown setting would be a B2B with Hot Since 82 and a big screen behind us with this pirate ship and the beloved Ibiza sunset live on it!

Your Eastern Visions EP is out now, we have the premiere of ’Sight’, can you tell us what inspired the release?

Being inspired by eastern and African percussive elements in my sets, I was always thinking of releasing my own melodic, afro house-influenced tracks too!

And later on in June I’m releasing my Love Story EP at the label of Tensnake: True Romance Records. That 3 track EP is the example of my transformation to the more old school disco sound… just as in my sets bringing a balance and mixture of both worlds!

When do you see festivals and clubbing coming back into the picture and what do you make of the livestream culture at the moment?

Weekly reading through the Resident Advisor newsletter shows that some countries are re-opening clubs and restaurants with the right precautions… so I’m happy about that!

But right now every country is making decisions for themselves, so hopefully we will have a clearer overall view on that matter later on this year.

Concerning the livestreams, some DJs and concepts really grabbed my attention with wonderful settings and places! I’m also working on my own livestream session… as I was going to make my debut at Extrema Outdoor this year I still want to bring something special but I can’t tell you much yet!

You’re set to bring your sounds to the 6AM Guest mix series at the end of July too, what can listeners expect from that?

People know me as ‘always smiling’… so during these lockdown times I also want to bring some bright and happy tones in my set!

Thanks for speaking with us today, take care in these times!