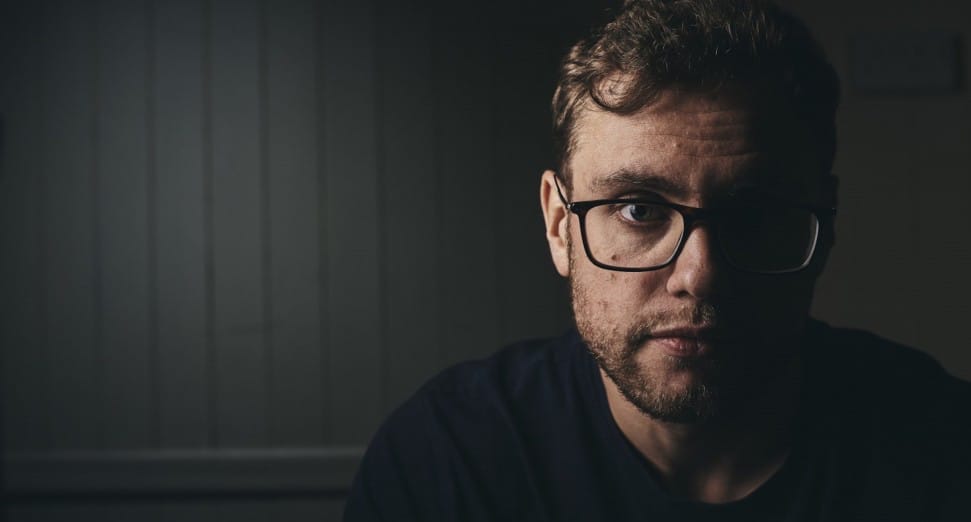 Nothing Else Matters launch brand-new Home series with its first release from Denton, the new alias from Josh Butler. ‘Give It Up’ is a sublime, contemplative house cut with evocative vocals from Lauren L’aimant.

Under the banner of the new Home series, Nothing Else Matters are switching gear to release records more suited to home listening, an initiative that rose from the continued closure of clubs. The focus is set around productions that are eclectic and vocal-focussed yet still categorised as electronic. The Denton project also came about for the same reasons, and is now launched alongside singer Lauren L’aimant with their brand-new single ‘Give It Up’.

During the lockdown period, Josh worked in collaboration with a variety of vocalists and is set to release many more vocal-focussed productions under his new pseudonym. His records as Josh Butler will be firmly fixed in the deep and tech house domain where he has created a solid following over the last few years.

Having talked to Josh earlier this year as he readied to perform in LA, we thought it fitting to touch base again, especially given how different the world is today, a mere 6-7 months later…

Nothing Else Matters · Denton – Give It Up (feat. Lauren L’aimant)

Thanks for talking to us Josh. We last spoke back in February ahead of your Exchange gig with Huxley… that feels like a lifetime ago now!

It really does! That one was of the last big shows I did actually.

In that interview, we asked you about how you settled on your own name to record under, and you said that your career was “a constant process of learning and figuring it out as I go”. That leads nicely into today’s focus, which is on your new alias Denton. Can you tell us what prompted you to do this?

I’ve been debating starting a new alias for a while actually. I felt my JB style could be very much split into two types of tracks, the underground tech house sound as well as some more classic vocal sounding house tracks. Now with a new alias, it will allow me to really explore the more vocal, song type stuff in a way I couldn’t have done using my Josh Butler name.

Will the music you release as Denton be markedly different from your Josh Butler output?

My Josh Butler music will remain focused on underground house and techno where Denton will be much more song focused and probably all collaborations with musicians and singers.

The record also launched a new series for Nothing Else Matters. Was this something you and Danny Howard cooked up together? Or did the stars just align?

When Lauren and I finished Give it Up we discussed homes for the label and Danny was someone we both felt might enjoy the track. So he was the first one to receive the demo, we’re so happy he liked it as much as we did and wanted to get behind my new alias.

@joshbutlermusic talks about his new alias @dentonmusicuk, the inspiration that sparked the idea and the story behind his debut release 💭 ‘Give It Up’ featuring @laurenlaimant is OUT NOW on Nothing Else Matters. Head to our bio to stream + download 📲

Will you eventually be performing under the Denton alias? Or is this strictly for recording and releasing music?

No plans to perform as Denton, the idea for me is purely to have an outlet for songs that I produce. In fact, I’ve always made more vocal lead song-based music but in the past, it would have probably just sat on my hard drive. It’s so nice to now be able to share them with the world, especially during these weird times. I hope this music brings as much joy into peoples lives as it does for me creating it.

With clubs off the agenda for most of us for a while yet, what purpose do you think ‘dance’ music now serves?

People have a NEED to dance, always! Dancing is good for our souls and our well being, I truly believe that. Whether that’s in your living room dancing around to Radio 1 on a Friday night or in your kitchen cooking dinner.

What have you missed most about performing this year?

This is a question I’ve asked myself a lot this summer. At first, it was the actual buzz of playing and hearing loud music. However, as time has past and I’ve reflected more I’ve realised its the social aspect of what I do that I really miss. Its the meeting like-minded people, talking to fans and making new friends.

Finally, If COVID-19 was a record, what would it be?

Great question! Rage Against The Machine “Killing In The Name Of” has instantly sprung to mind. Maybe not directly because of COVID but a very relevant song for other political things that happened in 2020.

Stream/Download Denton “Give It Up” HERE