In Interview with Gregor Tresher 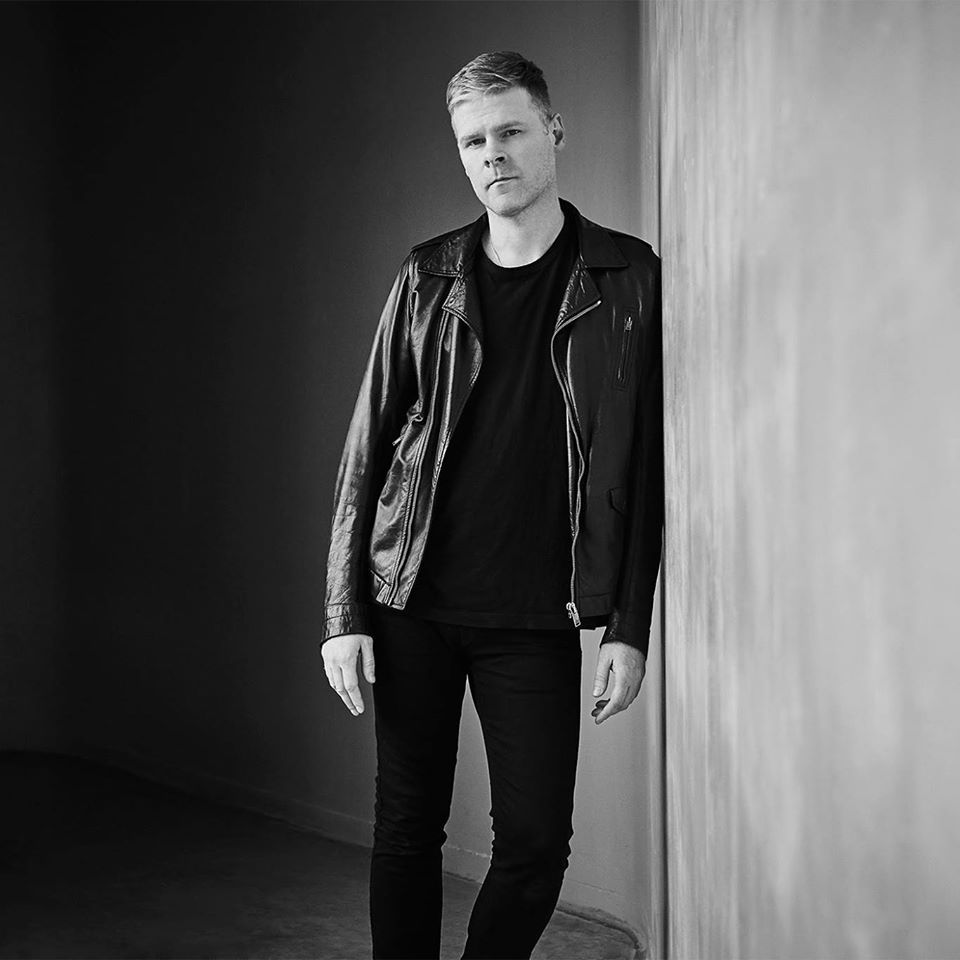 In Interview with Gregor Tresher

In the trend-driven universe of electronic dance music, Gregor Tresher is the rare artist who transcends such cycles. His secret? A relentless focus on melody and timbre, timeless musical elements that other producers often undervalue. Just as a painting or a photograph appears to move if one stares at it long enough, close listening to the stratified grooves and melodies in Tresher’s music reveals an organic universe of shifting sound.

Gregor Tresher began his career as a DJ in Frankfurt in the early ’90s; today, he can be found plying that trade at venues around the world, from Berlin to Tokyo, from Sydney to Los Angeles. Following two critically-acclaimed albums credited to his Sniper Mode alias, Tresher broke through as a producer under his real name via his 2005 releases Still and Neon. His 2008 classic “A Thousand Nights” was the year’s best-selling Techno track on Beatport and introduced Gregor to a larger audience.

Besides releasing music on high-profile labels like Drumcode, Ovum, Intacto, Moon Harbour and Cocoon, Gregor launched his own eclectic imprint ”Break New Soil“ in 2009 on which his studio albums The Life Wire (2009), Lights From The Inside (2011), Nightcolors (2013) and Quiet Distortion (2016) were released. His remix history includes artists like Depeche Mode, Moby, Sven Väth, Laurent Garnier and Extrawelt amongst many others.

Recently, and before the COVID-19 pandemic took over our daily lives, we had the chance to grab a chat with Gregor to discuss all things 2020.

While we imagine his gig and tour plans have since changed, we offer our exclusive interview nonetheless to highlight what he has been working on in terms of releases for the year, playing Live vs DJ sets, life in Frankfurt and more.

Hi Gregor, thank you for the chat! Where in the world are you today?

I´m currently in Zagreb for a few days for a studio session with Petar Dundov, we´re working on a new EP for our ongoing collaboration project.

Frankfurt is your home, but is also one of the most influential and important cities in the history of techno. Can you tell us a little about how it was growing up there?

I started to go to clubs around 1993, on the peak of the German techno explosion, a great time in electronic music history. There were numerous now legendary clubs that we attended every weekend, like Omen, Dorian Gray or XS. These unforgettable club nights initiated the idea of becoming a DJ and producer myself.

How is the techno scene in your home city these days and do you ever go out to experience it yourself?

It’s actually quite vibrant again. A new club just opened up in the city center called Freud, they run great parties with international line-ups. Then there is “Tanzhaus West“, which is the go-to Techno club for a long time already, with several promoters running their nights. Then of course, Robert Johnson in Offenbach is just a ten minute drive from the city, and MTW in the same building hosts good parties as well. Regular parties at several off-locations add to the bill. So there is quite a lot happening.

You’ve always been hard to pigeon hole when it comes to sound. You are decidedly techno, but are also found on labels and lineups that stray from it all the while never compromising with the quality of your sound. Would you find this description accurate?

That’s a very nice thing to hear. I’m trying to not repeat myself and try new things, but I hope that people can still recognize a production of mine when hearing it. I am born in 1976, so obviously the music of the Eighties made quite an impact on me and I think that still resonates in my music today. Let’s say I like dark and melancholic elements in music the most.

Have you got any new music in the works, if so could you tell us a little bit about it?

I actually have quite a few things in the making. Most importantly I have a new full-length album coming up on Cocoon recordings later this year, which I have been working on over the last six months. Then there’s a new collaboration release by Petar Dundov and myself coming up as well.

You have another jam-packed touring schedule ahead of you. Any particular gigs you’re excited for? 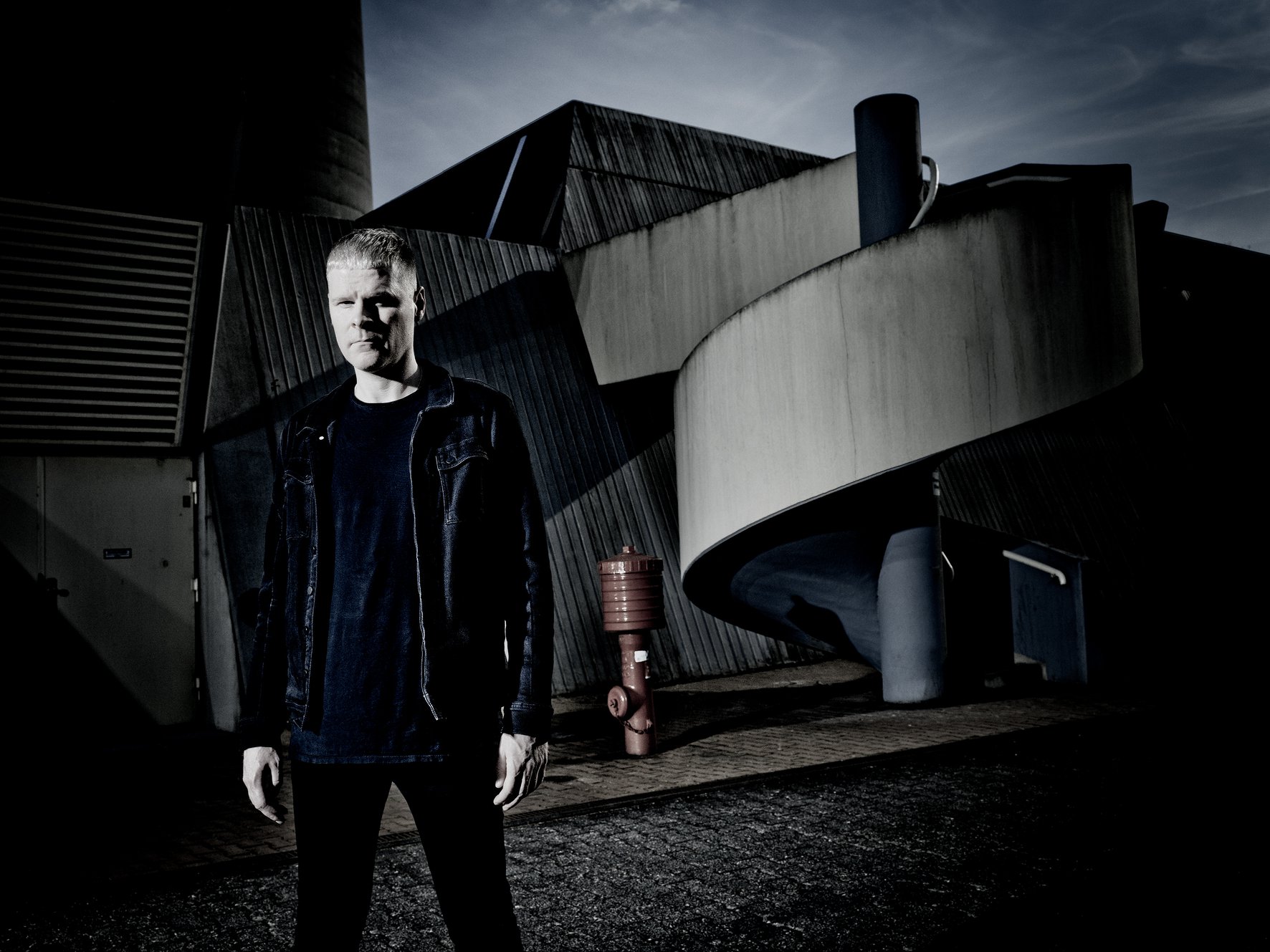 I see you’ve been playing Live too recently. How different are those performances from your DJ sets?

When I’m playing live I obviously only play my own music, which is the main difference. There’s also a visual aspect to the show, as I’m playing on a custom made controller with integrated lighting that I can control while playing. I try to do the live shows only at special events and not play live too often, as I don’t want to play the same tracks every weekend. I like being a DJ a lot, because there’s new music to play every week.

Back to talking about Frankfurt… I feel it’s sometimes an overlooked city after Berlin and Munich. What are your favorite thing to do there?

There’s a great number of good restaurants in Frankfurt that are worth a visit. Then obviously the clubs I mentioned earlier are good, and also everyday life is pretty relaxed here – try a walk at the river in the summer months or drinks at numerous good bars. And obviously, being a DJ – the airport is a huge benefit. Direct flights to almost everywhere are nice to have.

Do you have a favourite food spot or two in Frankfurt?

There’s an amazing new Japanese Kaiseki restaurant that has just opened last year: Nihonryori Ken – I can highly recommend it. If you’re looking for a good Bar I’d recommend The Parlour near the stock exchange.

Finally… can you tell us what a typical Gregor Tresher day looks like, when you’re not touring or in the studio?

Pretty relaxed I would say – I take care of my daughter or go to see a movie or have a nice dinner.