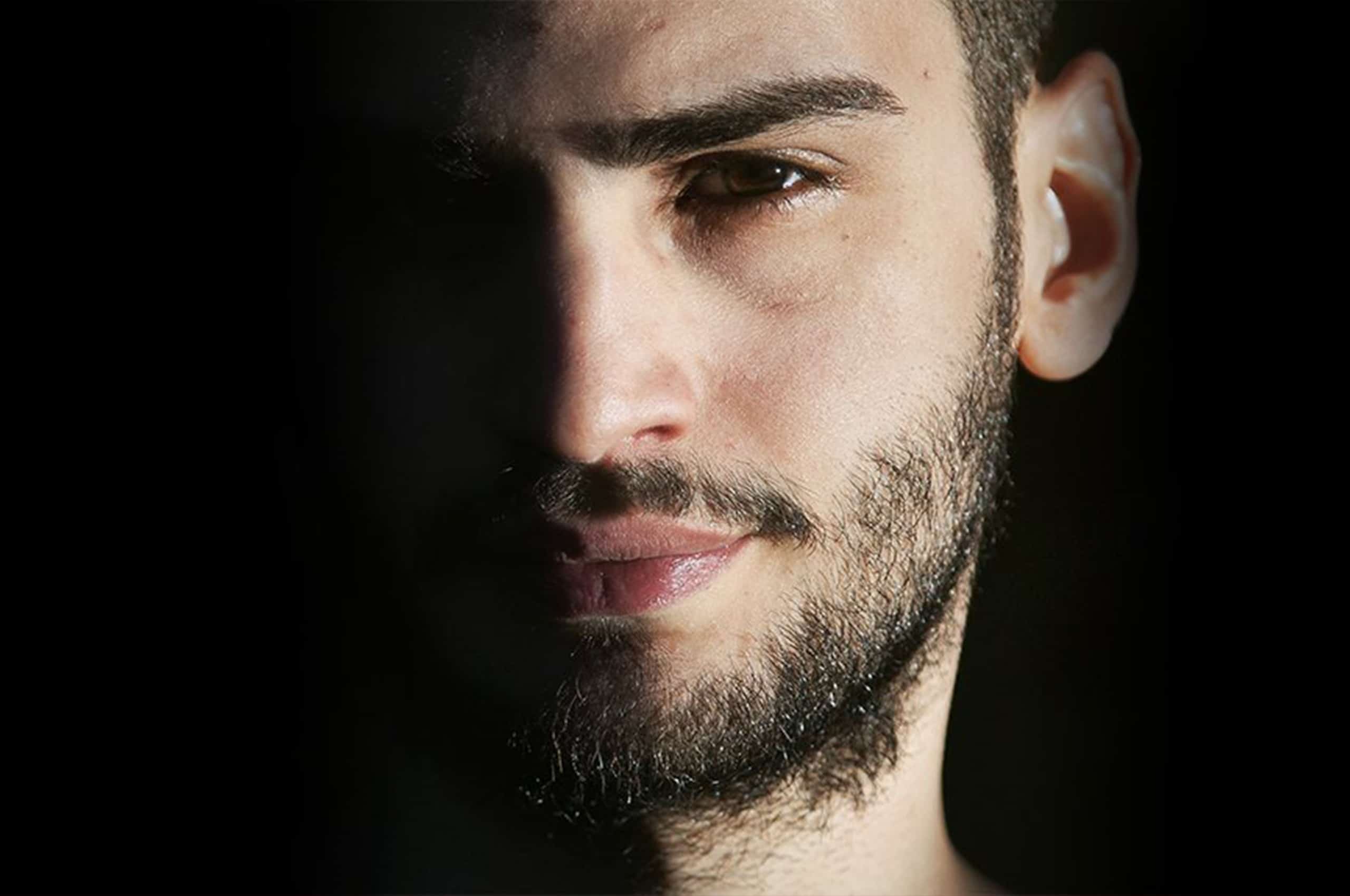 Dinkis’ Wout Records is set to release their third instalment of the Wout Stars compilation series featuring all of their label regulars. Wout Stars Part III sees the Dinkis imprint stay true to their sound offering up a vast selection of emotive and deep melodic house & techno designed for the most magical of club moments.

A label compilation is always something special, and the fact that Wout Records have already arrived at Wout Stars part III makes them even more grateful. WThe labelede gathered their family members around us again this time to share an inspiring and exciting storyline. In terms of genre, the compilation is not bluntly fixed but rather varied, like a hike over wide flat fields through dark monotonous forests and dynamically growing mountains. The audience is carried through multiple levels of electronic music: whether calm and static, rampant or even extraordinarily complex. Each piece is characterised by its specific depth and touches several anchor points of the soul. The selection of tracks has been huge, here is the condensed listening experience of Wout Records.

As we set to premiere from Aminition, which you can listen to below, we also had a virtual chat with Wout Records label boss Dinkis to learn more about this milestone compilation and the label’s future.

Hi, thank you for taking the time to have a chat today. Can you give our reader a brief intro into who you are, when Wout Records began and how would you best describe the sound of Wout?

My name is Gabriele and I founded Wout Records in 2013. I designed the logo whilst in Germany but everything else that has gone into the label has been done in Sicily, by Mount Etna.

We love to release Electronic music, suitable for all listening experiences. Melodic Techno & House is the genre we have always released and the sound of Wout Records.

You are set to release the third instalment of the Wout Stars VA series. What is the story behind these compilations?

Yes, I am very happy to have reunited the family for the third time. It will be an explosive compilation, between different cultures, styles and ideas.

It all started a few years ago when after the redesign for the second label logo, incorporating stars into it, this is when the Wout Stars idea began, and from there we started building the compilation.

We loved the new design so much that it now features on all our EPs too.

Do you have any standout tracks from the album?

They are all fantastic tracks, but some of them struck me a lot right away, like Carin by Fensterbilder, Faceless Mask by Eleven Of July, Atlante by Didaem and Titanomachy by Aminition.

There are also new artists who join our family, like Anyice and Alexiandro, plus Rino Bellandi who releases two of his remixes, all of which really amazing tracks!

Why do you think it’s important to release these collections with such a vast selection of artists?

I think the collections are very interesting for the public and for the artists. They also certainly help with the growth of the label.

It’s a nice way to release a roundup of fresh tracks, we have found audiences like this type of release.

What else can we expect to see from the label in 2021?

Evolution. Over the years we have worked on the development and growth of various projects within Wout Records.

Next year we believe it is the one where everything will finally take a truly established form.

How have you found Covid has affected the label?

When we were returning from Morocco we had to leave for Tunisia it was not possible to do so, so we had to temporarily cancel the Wout Records tour which would have also taken us to Armenia, Turkey, Spain and Italy.

The releases instead went well, in fact I think that with this pandemic there have been more people listening and discovering new music.

What tune are you most looking forward to playing in a packed out club when the world eventually goes back to normal?

As soon as the Wout Records tour starts again I would like to play as many of the songs that we released this year as possible!

What I’d really like, is to perform live in a beautiful place and play my new album “Good Morning World” which was released a few weeks ago. But I think by the time I can, I will probably have already released my second album.