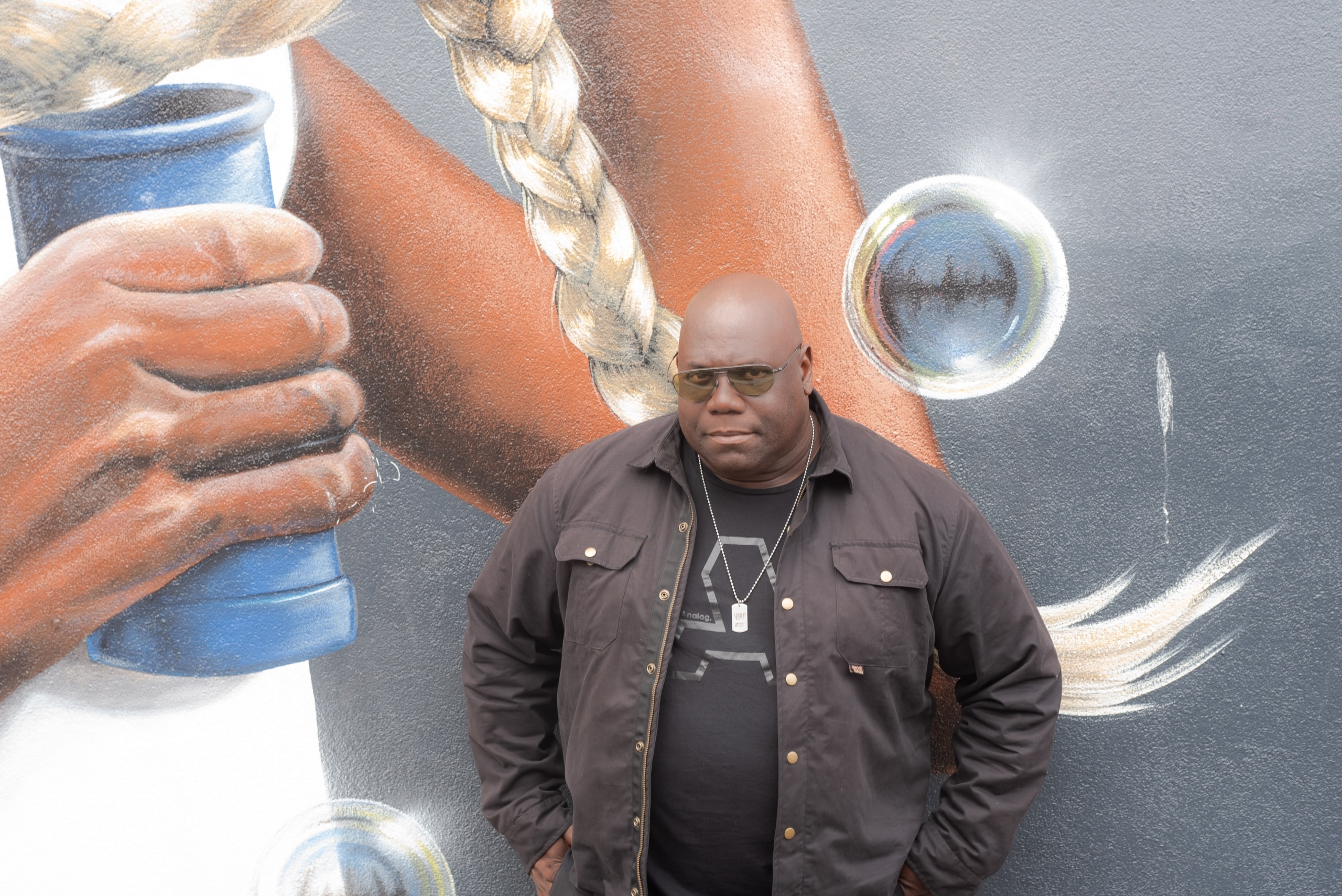 Chatting from Melbourne before hitting the road for a month-long tour of North American shows,  the legendary DJ and producer talks everything from having Diddy shake it on the dance floor in Ibiza to how he’s seen the industry change in the last three decades.

His first stop is EDC Mexico. Afterward, he’ll give California some major love in Los Angeles where Kölsch, Nic Fanciulli and JIA will join him on February 29. He’ll also grace the decks at CRSSD Music Festival in San Diego on March 8.

“I always try to play as underground as possible, but also give them a few tunes that they know and love. I love sharing music and always have, and I find the crowd is always appreciative of that knowing that I dig deeper than most DJs”

On a rare occasion, he’ll actually have some downtime in the City of Angels, “I have like four days in Los Angeles to hang out before I head into my tour. I have some really cool friends in LA and hopefully hit the beach. I don’t get to do that often so this time around it gives me a great opportunity to stop for one minute…”

Well, when you’re a DJ who has more than 5,000 gigs under your belt over the course of 30 years, it’s safe to say you’re a sought-out person. He also shows no signs of slowing down.

“I would like to see less social media because it creates so much false advertising…it’s not even funny. It’s really hard to get to real stuff…real talent. […] When I wanted to go and hear a new DJ or band, I’d get off my ass, get in my car, drive to that place and see them for what they are…”

What goes through the mind of a seasoned pro when he’s behind the decks? “I’ve been doing it for so many years, I feel comfortable,” shares Cox. “I feel privileged in the position that I’m in. […] When they turn around to see who is performing and then they see me…they instantly smile.” Music drives emotions and Carl Cox isn’t shy when it comes to showing how music makes him feel. “I get jealous, to be honest sometimes because you guys are having a really good time outside and I’m providing that good time but I also want to dance as well. […] I want to be out there. We need two Carl Coxes: one behind the turntables and one that is appreciating the music from the other side.”

“When you see a DJ playing and not smiling, they’re not comfortable and overthinking what they’re doing. They’re trying to put a perfect set together, there’s nothing as a perfect set. You have the ability to create the mood of the day or the night….to create the essence of what a party should be about. Once you have control over that all you can do is smile.”

Oh Yes…Oh Yes! You Can Listen to Our Exclusive Interview With Carl Cox:

Playing records for as long, if not longer, than some of us have walked this earth, Carl Cox cooks sets that nourish the soul. Celebrities like actor Wesley Snipes and rapper Diddy also have let loose with Carl. “He turned up with a small entourage,” Cox talks about when the American rapper paid him a visit at Space Ibiza. “He comes into the DJ booth and says, ‘Man, I love this music. I tell you what I’m going to do. I’m going to go in the middle of the dance floor,” says Cox. “I’m thinking P Diddy is going to go in the middle of the dance floor…people are going to lose their shit!” Said and done, Diddy took to the dance floor and for 25 minutes he let the music take over. 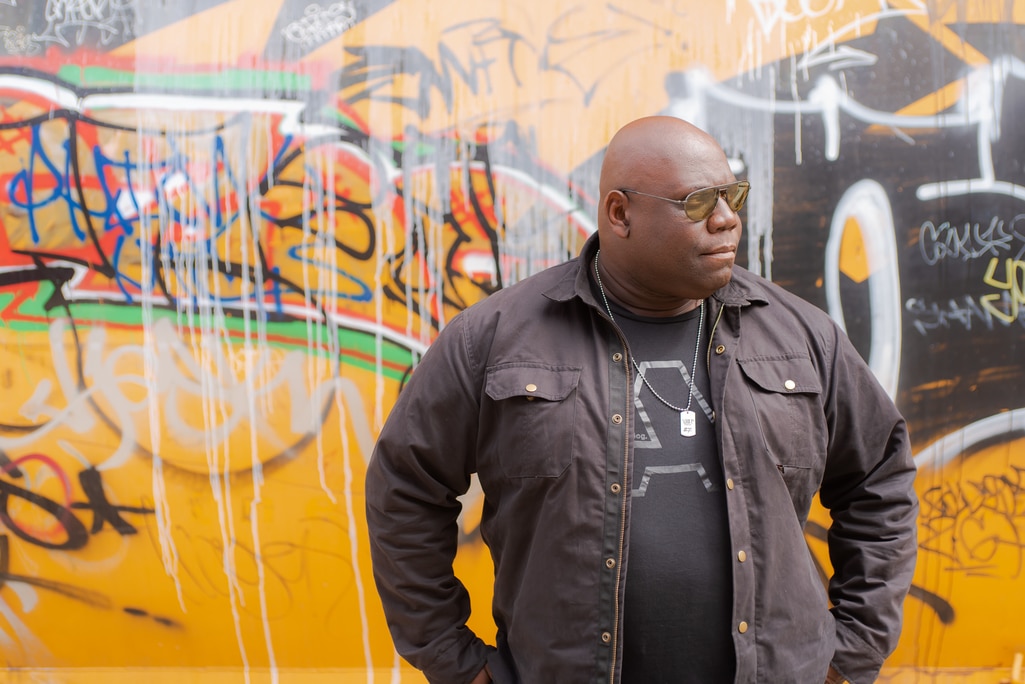 Cox has seen the music industry change over the course of his career; however, one thing remains constant: a song’s arrangement. It’s the secret ingredient to get right before serving the crowd. “Most music can be really understood if you have a great arrangement,” says Cox. “You can have 16 tracks of a record just playing from beginning to end with no arrangement and it can be the most boring thing. […] You have to make a story with those 16 tracks…I always try to make tracks with a journey to them.” His journey has invited thousands over the world to come together and join the ride.

When asked what he’d be if he weren’t a DJ, Carl Cox answers, “a chef” in a warm laugh. “Chef Coxy” has a nice ring to it, right?

Catch him cooking up a storm behind the decks this spring as he hits major U.S. cities including Chicago, Miami and New York City.