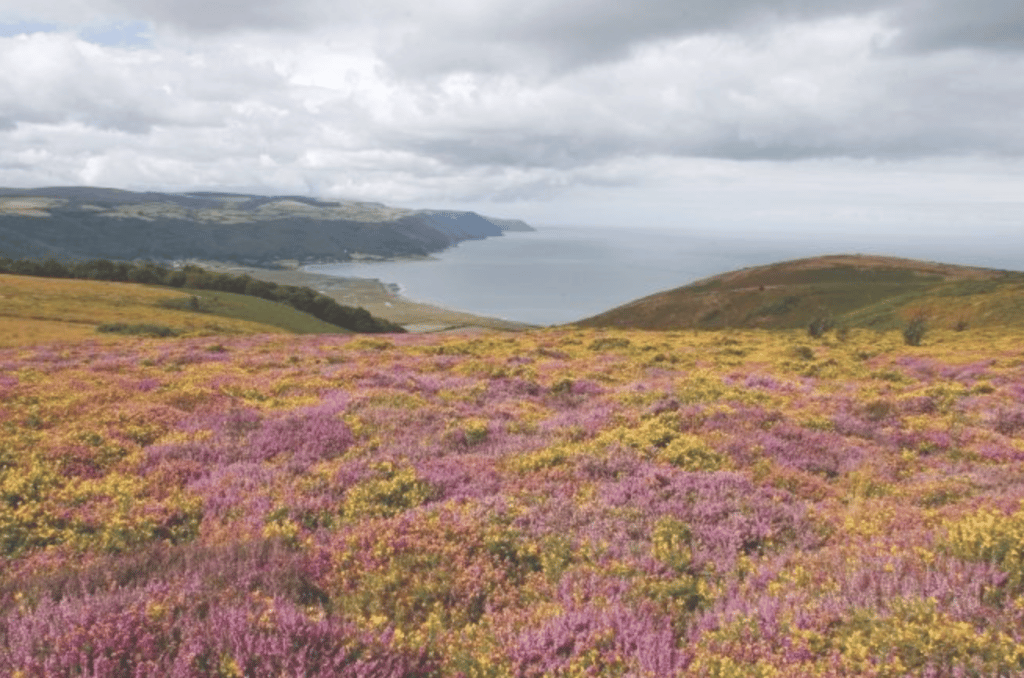 An illegal rave organiser has been banned from visiting Devon’s Exmoor National Park after residents and local forces rallied against a recent surge in free parties.

Avon and Somerset Constabulary and Exmoor National Park landowner Forestry England joined forces with local residents to put forward plans to remove illegal rave organisers from the area — which has now been taken on by police.

One organiser has now been banned from the national park for 12 months as a result of two illegal raves that he elicited over summer, one on June 25, and a second on July 2.

“Issuing the Community Protection Warning with the support of our Antisocial Behaviour Team is a great success, made possible by our collaborative response to these illegal events,” said Sergeant Max Priestley said.

Action was taken against the illegal rave organiser and several revellers following evidence from local resident Jennifer Duke, which was deemed an “antisocial issue”. The organiser received a year-long ban from the park, while punters received written warnings from police.

“Jennifer and local residents like her are our essential eyes and ears to provide evidence after events and – ideally – intelligence before they happen so we can stop them before they start,” added Priestley.

According to Somerset Live, if the Community Protection Warning (CPW) is breached and the organiser trespasses in the area, they could be arrested and placed in custody.

Police have now enforced locals to patrol the area during the summer months. They are encouraging anyone who sees a “large number of vehicles” in a rural area or an “unloading of speakers” to contact the police.

“As a rural land manager, we are left with the fallout from illegal music events far too often,” says Forestry England’s John Ebsary. “They cause misery for our neighbours and immeasurable harm to wildlife and forest habitats.”