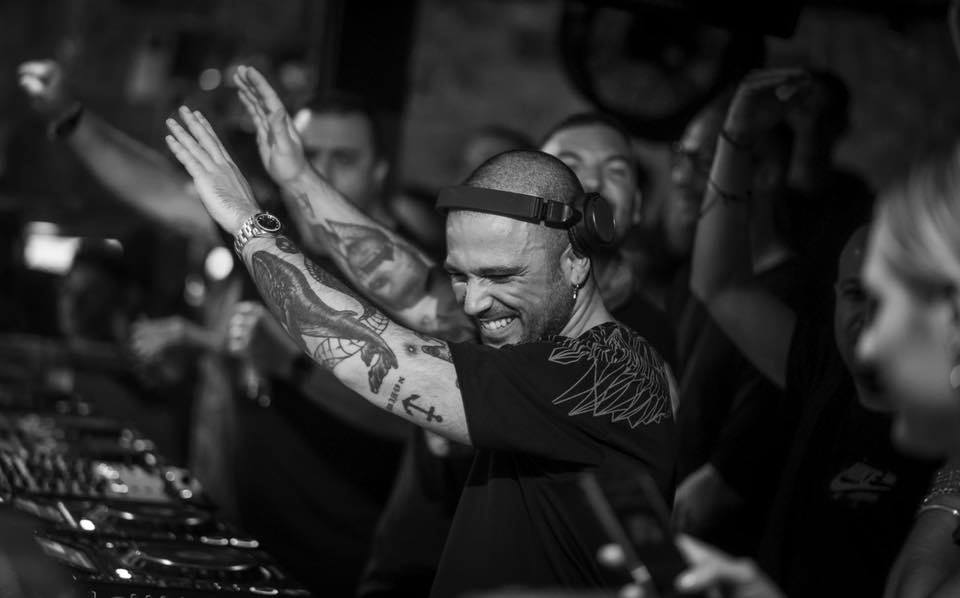 Los Angeles isn’t stranger to day-into-night techno events and this coming Sunday, December 8th, it will be the turn of Ilario Alicante to headline a ten-hour warehouse event in the city’s underground.

Imported from Italy’s bustling techno scene, Ilario Alicante is 2018′ DJ Awards winner for Best Techno Artist. His rise in the scene has been nothing short of meteoric. A record-breaking Time Warp debut at the tender age of 15, acclaimed productions for Cocoon Recordings, Cécille Records, Drumcode and SCI + TEC Digital Audio, and famed sets over the past two Ibiza seasons, have all firmly established him as one of the scene’s most serious new contenders.

For DJ and producer Ilario Alicante, all recent successes come down to one thing: he started as clubber, still considers himself a clubber, and he will always maintain that vital link with the dancefloor. He personally lived the nightlife dancing in the best nightclubs in Europe, mainly in Germany and, obviously, Ibiza. From there, Ilario saw the light, and propelled a career that has now seen him tour the four corners of the world, playing the most respected clubbing institutions and festivals worth mentioning.

Strangely enough, Ilario Alicante has never played Los Angeles but that is about to change this Sunday at the Anoma presented event that will take place at an undisclosed location in Downtown Los Angeles. The strictly 21+ soiree will feature a taco truck on-site, marketplace vendors and a Funktion One sound system powered by Higher 9 Sound. 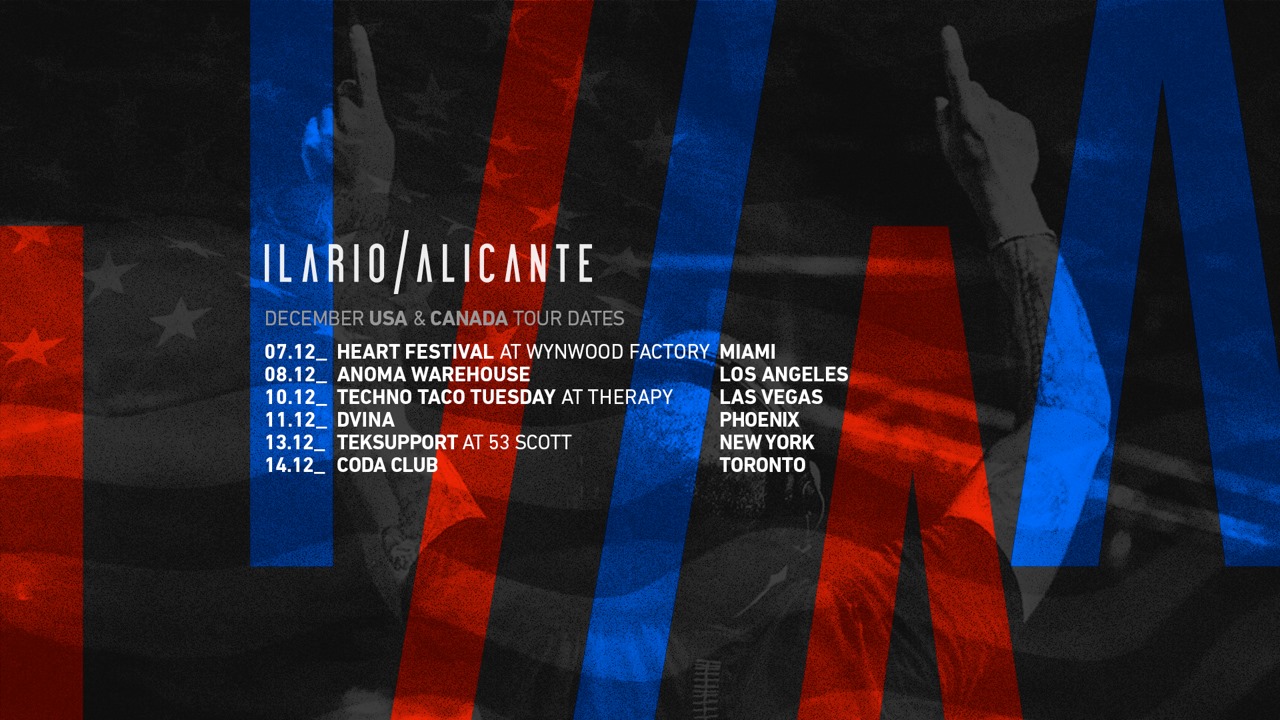 The LA stop of Alicante’s tour is one of six North American dates lined up for the Italian artist: