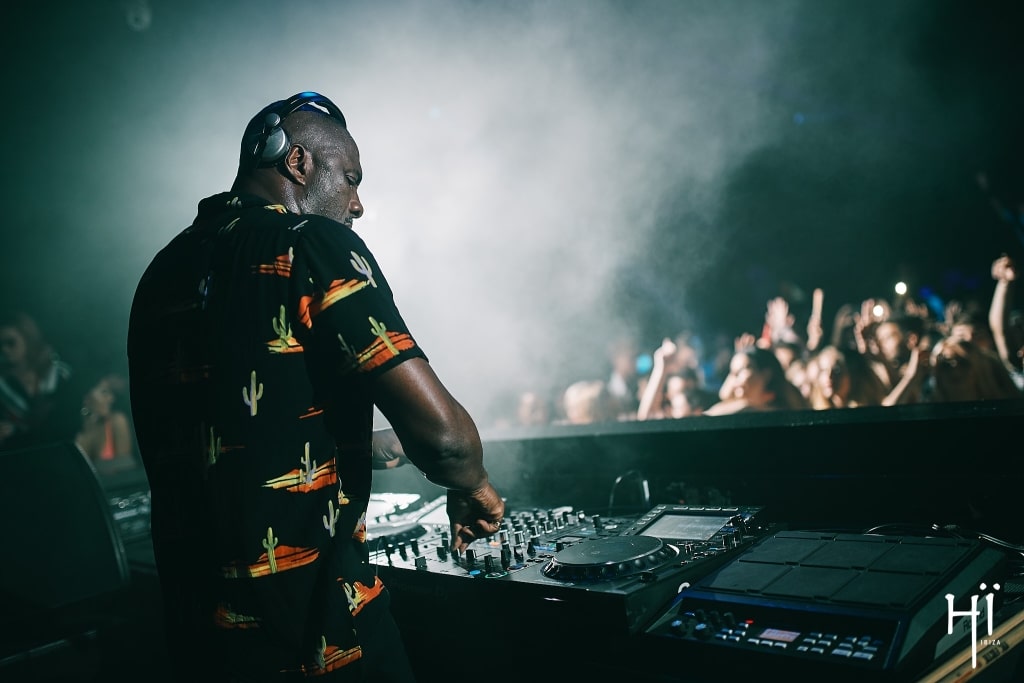 The multi-talented Idris Elba has reached a critical creative juncture. In a new interview with Vanity Fair, the Golden Globe-winning actor said he intends to “lean away from the acting work” and pursue his career as a DJ more concertedly.

Idris Elba’s upcoming year on the big screen is slated to be a busy one. Elba is set to star in George Miller’s fantasy romance film, Three Thousand Years of Longing and Beast, which will see him portraying a widowed father who must fight to protect the lives of his children against a wild lion on a South African game reserve. Elba will also voice the part of Knuckles in Sonic the Hedgehog 2, out in April.

Although he’s continued to enjoy a steady schedule as an actor, Elba has recently found himself weighing the risk of de-prioritizing that part of his life in order to fully commit to music.

“Some may think, well, it will be the death of your acting if your music’s shit,” Elba said. “I’ve dealt with the internal struggle of that over the years. So now I’m at peace and I’ve chosen: This is what I’m doing, and I’m going to do it.”

I’ve dealt with the internal struggle of that over the years. So now I’m at peace and I’ve chosen: This is what I’m doing, and I’m going to do it.

Now over the hump of that internal struggle, Idris Elba is more content with the realization that you simply can’t please everyone at all times. Electronic music fans are likely to hear a lot more from him.