Identity of Woman on ‘Black Sabbath’ Album Cover Revealed: She Is An Electronic Music Producer 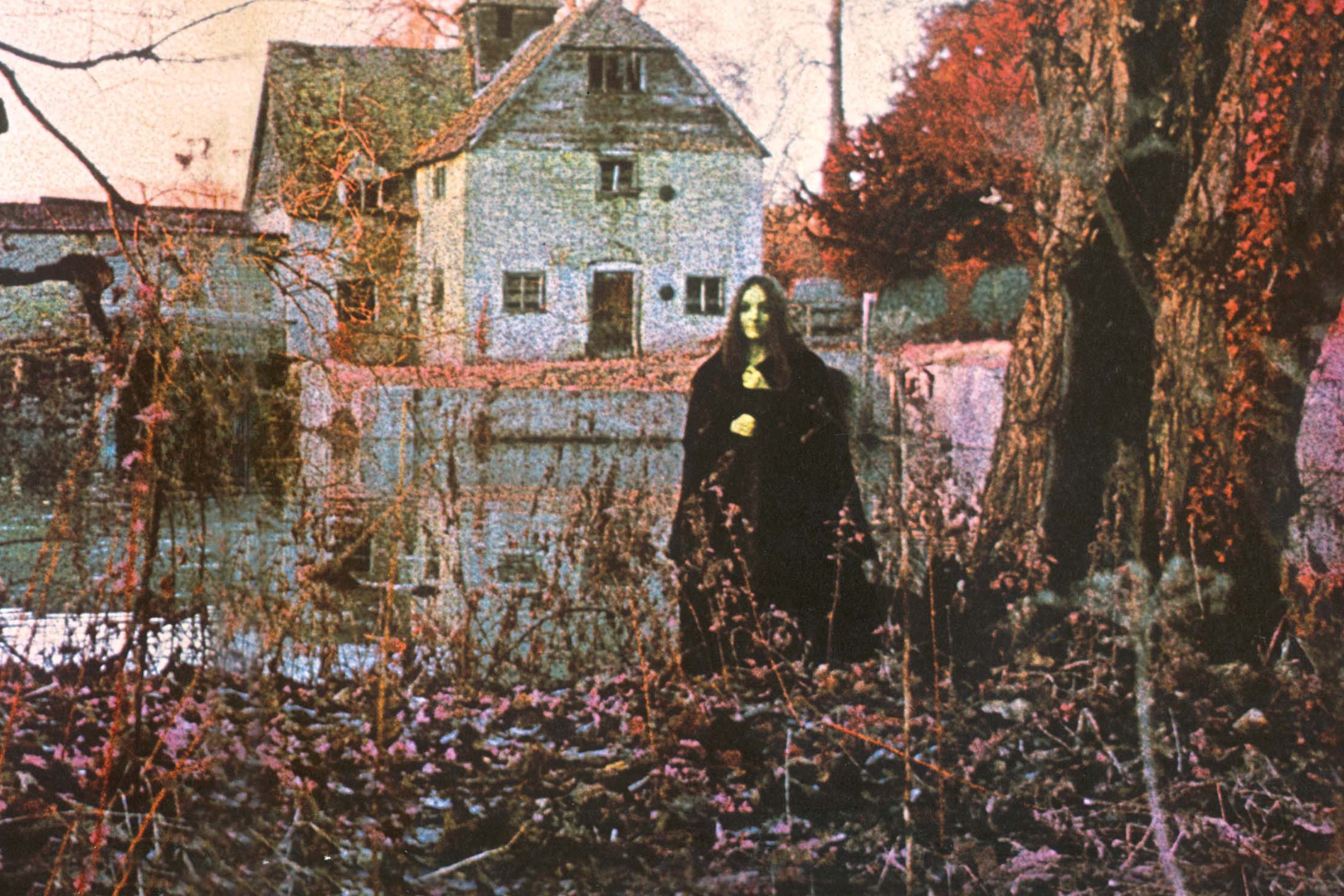 Identity of Woman on ‘Black Sabbath’ Album Cover Revealed: She Is An Electronic Music Producer

The identity of the mysterious woman on the cover of the monumental 1970 self-titled Black Sabbath debut has been revealed, and she now makes electronic music.

That’s right, the “black figure” actually goes by the name of Louisa Livingstone, and she is an electronic music producer using the alias of Indreba. At the time, Livingstone was in her late teens.

Photographer Keith “Keef” Macmillan chose Louisa in part because she was just five feet tall, making the scenery around her look bigger.

The photographer opted for Oxfordshire’s Mapledurham Watermill to be the setting of the Black Sabbath cover because it fit the band’s sound in his opinion.

Louisa told Rolling Stone in an interview: “I remember it was freezing cold. I had to get up at about 4 o’clock in the morning. Keith was rushing around with dry ice, throwing it into the water. It didn’t seem to be working very well, so he ended up using a smoke machine. “It was just, ‘Stand there and do that.’ I’m sure he said it was for Black Sabbath, but I don’t know if that meant anything much to me at the time.”

“She wasn’t wearing any clothes under that cloak because we were doing things that were slightly more risqué, but we decided none of that worked.

“Any kind of sexuality took away from the more foreboding mood. But she was a terrific model. She had amazing courage and understanding of what I was trying to do.”

“To be honest, it was the first time I really enjoyed that kind of heavy rock. But that album made me a fan for life.”

Below you can hear some of the electronically produced music that Louisa Livingstone, the girl on the first Black Sabbath album cover: