Iconic Zouk Singapore to be Sold to Genting Hong Kong

Iconic Zouk Singapore to be Sold to Genting Hong Kong 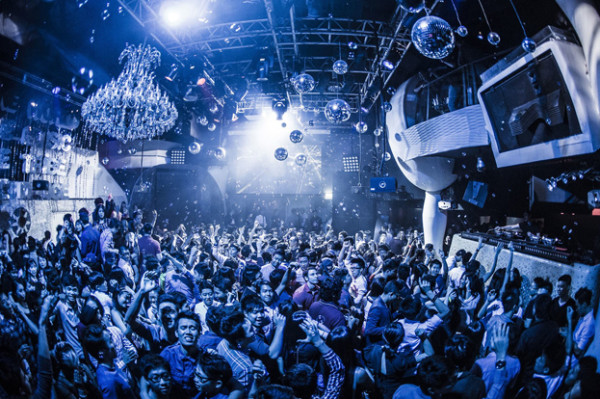 There will be a changing of the guard in the near future for the famed nightclub, Zouk, in Singapore. Established by Lincoln Cheng in 1991, Zouk has repeatedly made it into DJ Mag’s Top 100 Clubs list, and remains a staple in the Asian clubbing landscape.

According to Straitstimes.com, Zouk is being sold for an “undisclosed sum” to the Genting Hong Kong Company (GHK).

“I started Zouk when I was 45. I am 68 now. I think I have taken Zouk from a baby to a fully mature adult. I think at my age, it will be quite hard to take Zouk any higher or grow to expand to other parts of the world,” stated Cheng. He has elaborated on this statement in a recent video with Razor 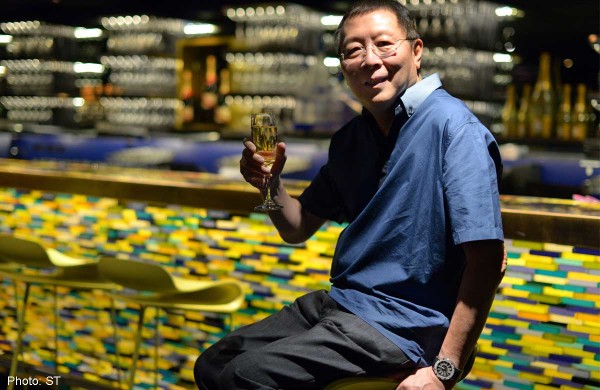 There were apparently four suitors in line to make a bid at Zouk, with Cheng evidently opting for Genting to take over command of his nightlife vision. Expected to be finalized by the end of the year, it is reported that GHK will buy all of Zouk’s trademarks, the Clarke Quay Club where Zouk will makes it’s new home, as well as rights to the annual ZoukOut music festival. It is also important to note that founder, Lincoln Cheng, will retain ownership of the brand in Juala Lampur.

Zouk was previously valued at $40 million (USD) in 2013, and one could speculate that a similar offer was made considering the increase in popularity of dance music in Asia

Moving forward, former Zouk general manager Benny Heng will step into the role of managing director and will oversee operations in the new venture

Given the international reputation of GHK, it wouldn’t be so far fetched if we saw the major company take the nightlife brand outside of Asia and into other international markets.  But for now, we wait as the final confirmation will be announced within the next few weeks.