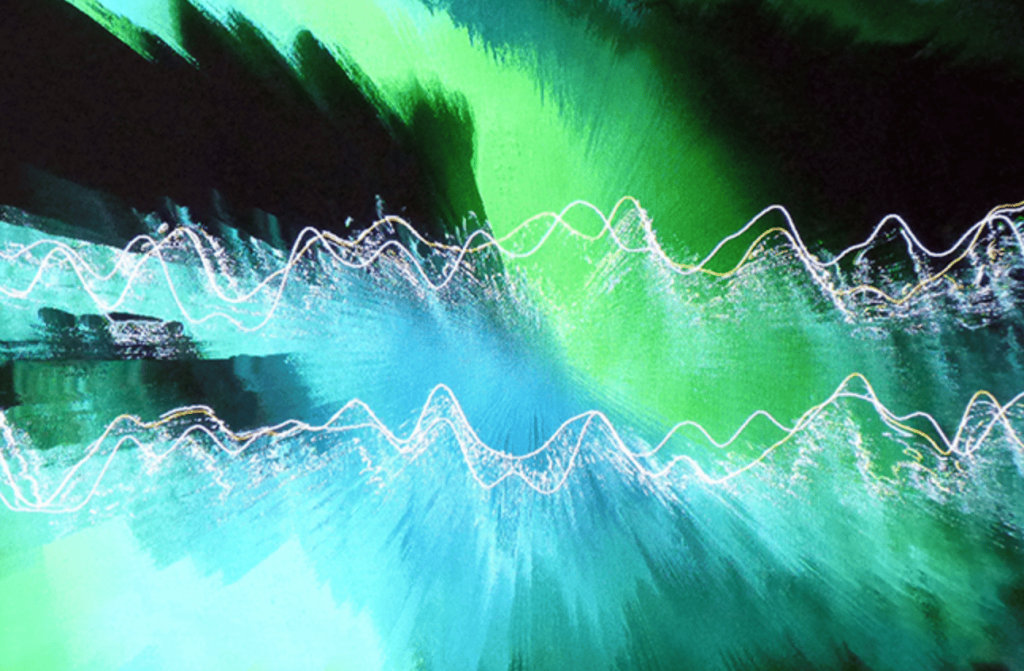 Winamp, for the uninitiated, was a digital audio playback application used most commonly to rip MP3 files from CDs.

As well as this, Winamp in its prime was known for curating trippy visuals and “skins” alongside popular audio formats that would change the appearance of applications.

The 1997 application has since been reworked these past four years with Winamp 5.9 currently available to download.

This new version of Winamp includes a more current codebase known as VS2019 and includes new features expected to be added after testing.

In 2013, AOL, the once parent company of Winamp, closed down therefore the application was sold to Belgian digital audio company Radionomy.

Read Next: TikTok Appears to be Launching Streaming App in the US

According to Winamp’s website: “The new Winamp connects you to your music wherever you are. It brings you closer to the artists you love. It’s home to your favourite music podcasts and radio stations.”

Sign up here to find out more about Winamp.