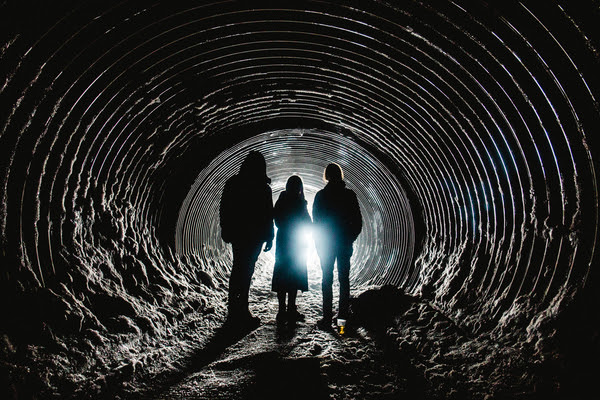 Secret Solstice, the highly-anticipated music festival set against the unique backdrop of Iceland, is set to return this coming 2018.

This time it will held from June 21-24: 96 hours straight partying under the continuous sunlight that Iceland is known for during that time of the year.

Guests can look forward to many performances from top-caliber artists which are set to be announced soon. At the same time, beloved festival side events like Into The Glacier and The Lava Tunnel are set to return once more. continuing the unique tradition the festival has been best known for.

Lucky guests will be treated to intimate and exclusive performances from Icelandic and international artists, either right inside Europe’s second largest glacier Langjökull for The Glacier and see the spectacular blue ice buried 130 feet beneath the surface, or deep into a 5,200 year old lava caves at Raufarhólshellir for the Lava Tunnel, where one can see the natural ice sculptures and stalactites in connecting lava tubes that form natural subterranean arteries. With extremely limited tickets available for Into The Glacier on June 23 and The Lava Tunnel taking place from June 23 to 24, these events are sure to sell out.

Utilizing the country’s stunning natural settings and spaces, the Secret Solstice caters to both music and nature lovers, offering once in a lifetime, jaw-dropping experiences. Guests can enjoy the music while be captivated by the sights and sounds the land of fire and ice has to offer. After all, it has earned the title of the world’s “most unique festival” thanks to such unique offerings.

Tickets to Into The Glacier are at $318 while tickets to The Lava Tunnel are at $236. Super early-bird tickets for Secret Solstice Festival 2018 are also available now, starting at $151. 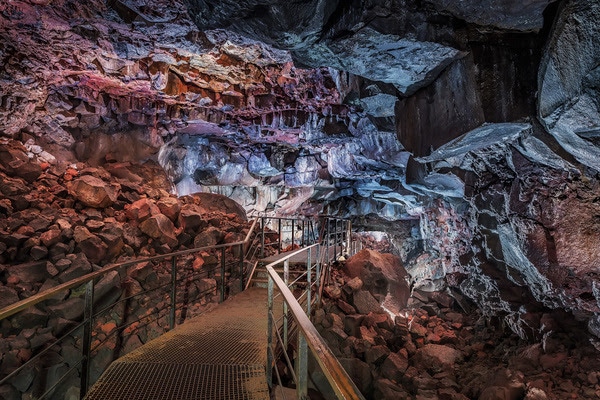 For ticket purchases and for more information, visit the Secret Solstice website.