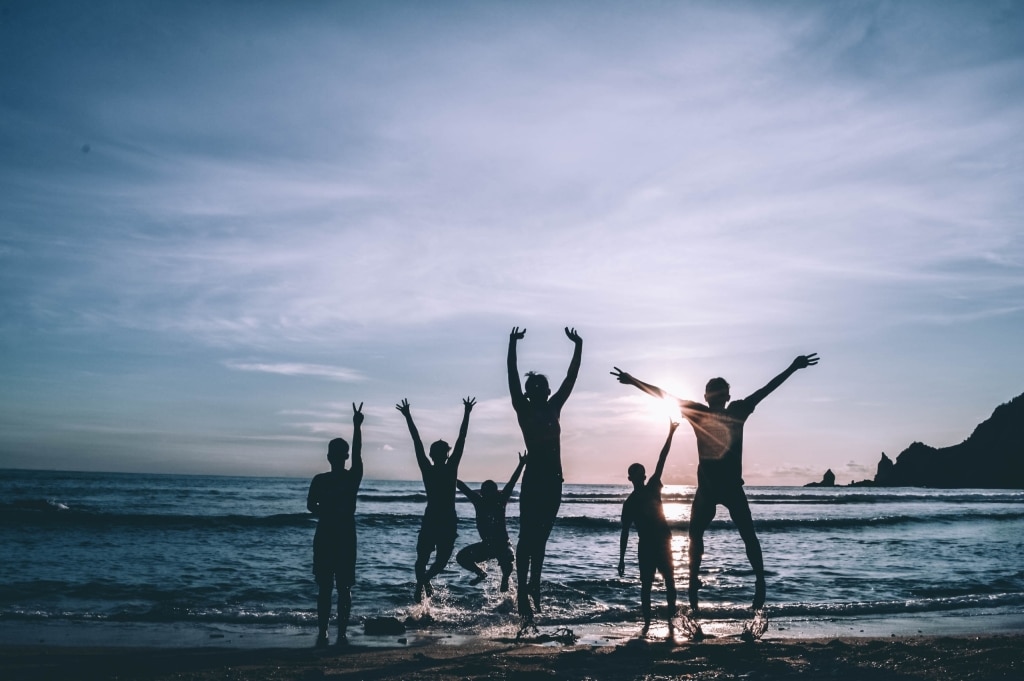 A new political campaign group in Ibiza, Podemos, are calling on the government to ban all beach clubs and so-called ‘hotel discos’ on the island. The action group argue that these nighttime spots have become a “serious inconvenience” for those living on the island, as music can be heard “for miles”.

Podemos spokesman Fernando Gómez says the group aim to “end the legal limbo of one of the most important problems caused by tourism on the island of Ibiza, i.e. the serious inconvenience caused by the so-called beach clubs and hotel nightclubs.”

The group are also campaigning for tourists who want to visit the island free of any disruption from partygoers, and are now calling to “put an end” to some of the island’s most prolific nightlife spots.

Gómez also accused the beach clubs in the resort of Playa d’en Bossa as the worst offenders for late-night loud music with a “roar” that can be heard for miles around the island, “much to the misfortune of the thousands of people who live there”.

“But there are several other examples of beach bars or restaurants on other beaches that have become sources of noise and disturbance,” he said, alluding to the open-air nightclubs situated on the beach fronts.

Read Next: The Connection Between Anime, Trance, & Techno

The group are asking for those that are open to play music at an audible volume, and those that don’t comply to face a fine.

Last week, the Balearic government revealed a plan toward improving tourism with a new tourism law that aims to include a slew of environmental improvements.

Tourists visiting all-inclusive resorts on the island are now limited to just six drinks per day – three at lunch, and three at dinner. As regulations on the island tighten up, higher fines are also being threatened for those who break the rules.