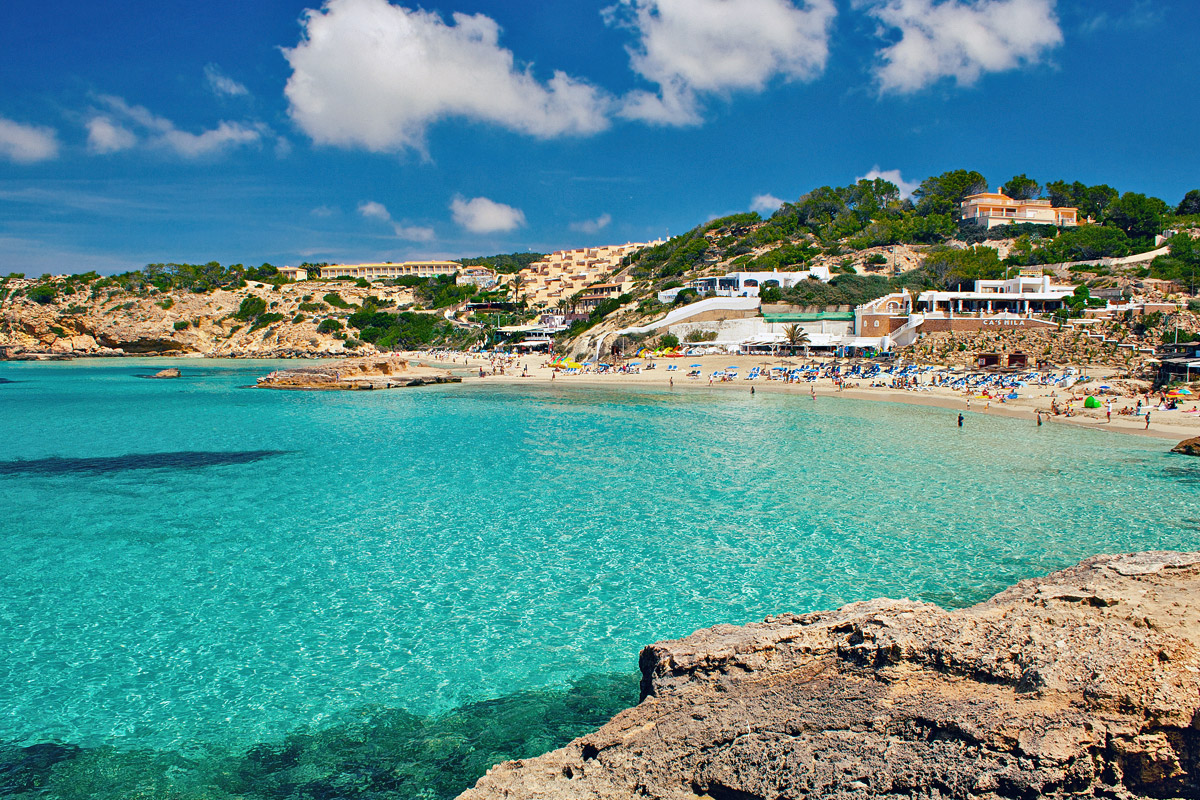 News has just come in that anyone traveling to Ibiza from July 1st onwards will be subjected to a new ‘Sustainable Tourist Tax’, with the funds collected going towards protecting the beautiful resources of the magical island. This is the latest change following news that local government will be forcing clubs to close doors at 6:30am starting this summer.

The tax is being excised by the government of the Balearic Islands, meaning that  it will be applicable to other Mediterranean islands that fall under its jurisdiction such as Majorca and Menorca. The tax will be collected at the traveler’s accommodation, and will vary depending on the type of housing chosen for the vacation. It will begin at €0.50 per day for hostels and campsites and go up to €2 for luxury hotels.

Anyone traveling to Malta will also be subjected to a similar tax this summer, with those 18 year olds expected to pay €0.50 per night from June. Mainland Spain and other Mediterranean locations are = not included in this new tax.

Back in 2002 the islands introduced a similar tax, but back then the results weren’t successful causing it to be canceled after just one season. At the time holiday makers decided to travel elsewhere as a result, with Turkey, Egypt and and Tunisia reaping most of the benefits. Due to recent reluctance of people to visit these latter countries, it is expected that tourism to the Balearic islands won’t suffer from this new tax. In fact, Spain as a whole is expected to have it’s most successful summer ever according to The