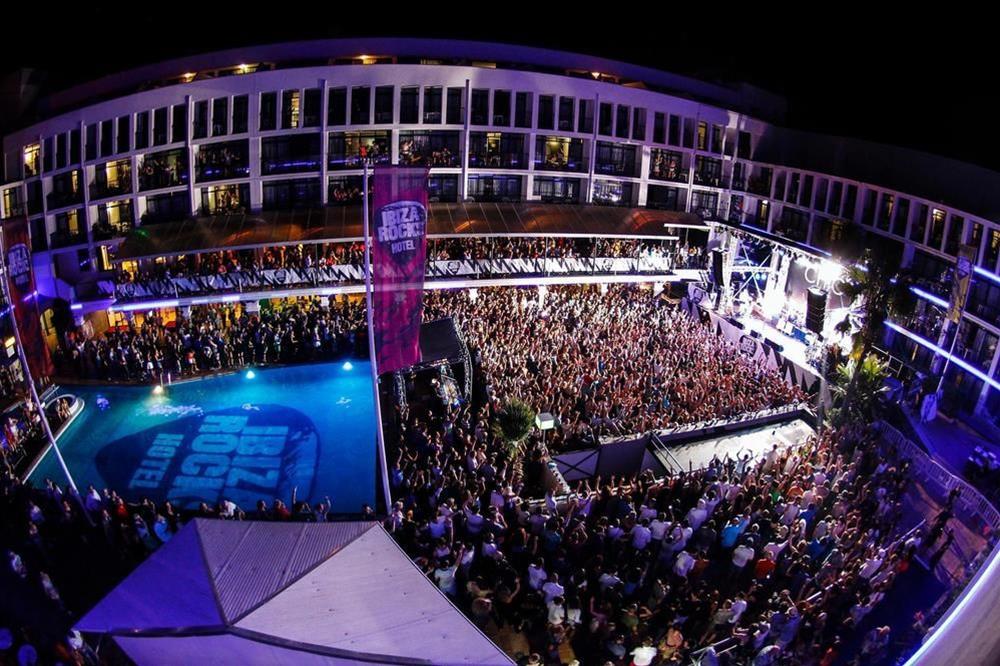 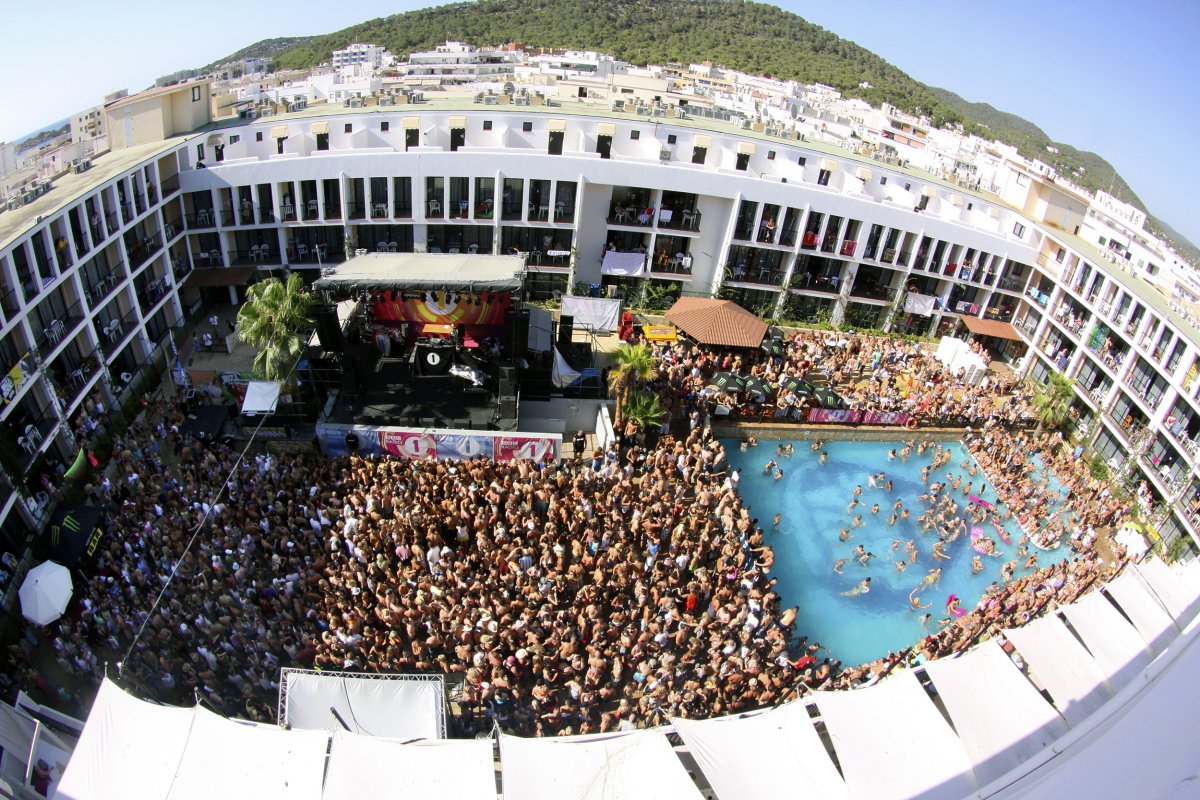 In the latest incident to involve Ibiza authorities and music venues, Ibiza Rocks’ music license has been suspended for failure to comply with San Antonio’s noise regulations.

The hotel, which also functions as an open-air venue much like Ushuaïa on the other side of the island, focuses mostly on pop, alternative rock, rap and hip-hop rather than electronic music as the majority of the island does.

The Diario de Ibiza reports that the venue failed to comply with the vibration and noise ordinance set for the city of San Antonio. The inspection, which occurred July 24th, also unearthed a fire and safety irregularity when it discovered that the stage had been moved to block a fire exit. Although the walk-through occurred two months ago, the suspension came into effect on September 14th and will remain active until the venue fixes the irregularities found.

So far only two events have been affected by the license suspension: an alt-rock gig with Wolf Alice on September 14th, W.A.R.’s closing party on September 16th showcasing David Rodigan and Lethal Bizzle. Both events were relocated to nearby restaurant Ibiza Rocks Bar on San Antonio’s beachfront.

This is the latest in a string of troubles between Ibiza officials and venues, including the current tax fraud investigation into Amnesia, Pacha, Ushuaïa, Privilege and Space, music shut-off times getting moved to 6:30am, the closure of beach parties and the general worry that the island cannot handle more tourism and is clamping down on the no-holds-barred lifestyle Ibiza has always been famous for.