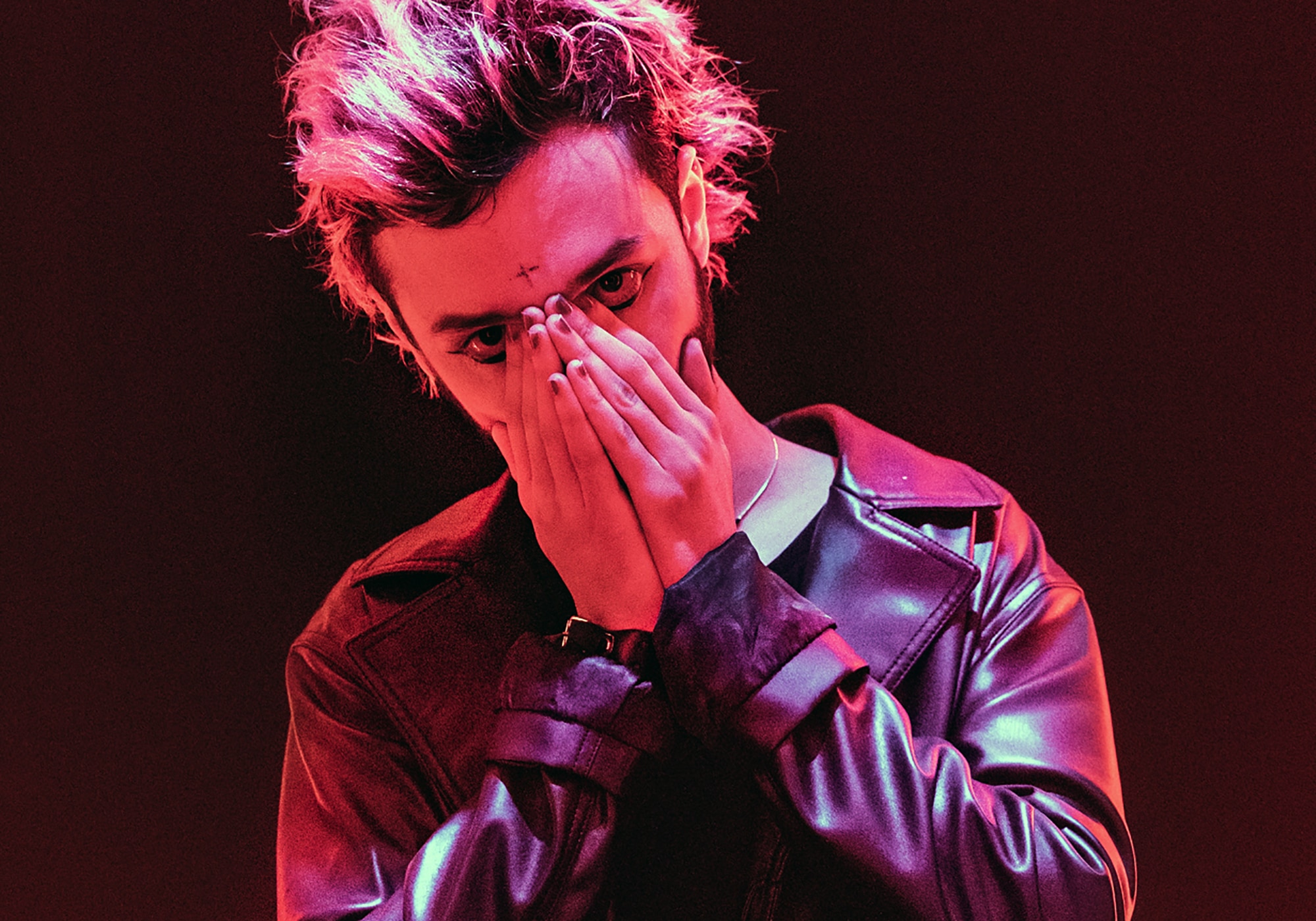 The long months of lockdown have given Parisian producer and DJ I Hate Models time to work on a new project, the launch of his Disco Inferno record label.

Perc Trax, Taapion, RAW, POSSESSION and A R T S are some of the illustrious techno imprints that I Hate Models’ tracks have found a home in since his explosion into the scene. These releases have given him the catapulting power to make a name for himself in the industrial, raw and ravey techno world, and now Disco Inferno looks to be his own personal outlet as he continues on his journey.

The name of his label isn’t just ideal, it’s perfect. It describes exactly what I Hate Models’ sound is all about, as his first output on the label itself demonstrates. With Disco Inferno 01 I Hate Models teases the possibility of inspiring moments of intense, soul-wrenching nostalgia in one listener and blasting open new neural pathways to profound sentiment in another.

We are but vessels for a complex system
Impressions patched into emotions
Memories modulating perceptions
Sensations ensnared by passions.
From the intellectual centre our spirit flirts with heaven,
But in our instinctive body, we’re forever skirting hell,
This must mean something to someone else.
What lies, outside the subjective self?

Check out the official promo video for Disco Inferno 01 from I Hate Models below:

More About I Hate Models

In a scene choked by formulae, we need voices that cut through the noise to present something unapologetically true and devoutly non-conformist. In his singular path as an artist, I Hate Models swerves standardised structures and instead focuses on emotional response. The energy of club music serves as a vessel for his own feelings and a tool to manipulate others with. The spectrum of moods expressed – in his productions, DJ sets and on his label Disco Inferno – veers from nostalgia and passion to loneliness, melancholia and brutality, often juxtaposing darkness and light in the same pulse as an authentic conduit of his own artistic self-assessment.

On his journey thus far, I Hate Models has released music on labels ranging from Arts, VOITAX and Khemia to Rave Or Die and Perc Trax, who carried his 2019 album L’Âge Des Métamorphoses . He’s also remixed Depeche Mode and Perc. At every turn, his disregard for expectations and conventions has resulted in dynamic, ambitious music that feasts on the flesh of techno, industrial and trance without ever becoming beholden to one source. Within the microcosm of one track, the energy can shift from bruising rhythm to swooning ambience and back again – cascades of pearlescent melody giving way to shards of sheet metal, thunderous percussion offset by softly sculpted sine waves. That the further adventures of I Hate Models feel entirely open-ended is completely by design – generic constriction is the enemy of genuine catharsis. 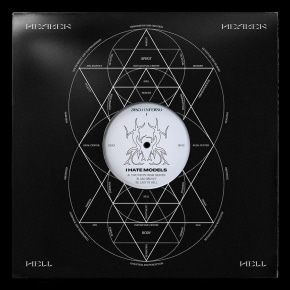