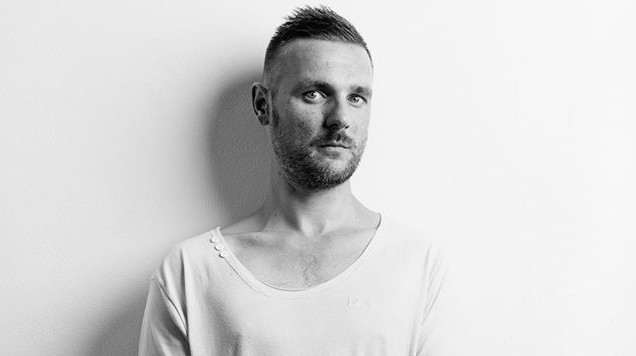 Malbetrieb, a.k.a Niels Schilder, hails from Holland where he has been a Dutch industry insider, producer and DJ for more than two decades now. Fresh off of the launch of his new label LINES, there is no uncertainty that Malbetrieb is an artist to keep an eye out for in 2017.

We reached out to Malbetrieb to discuss his humble beginnings and long career in music.

At what age were you exposed to electronic music?

When I was 12 or 13, I received a cassette tape from a cousin of mine and it was a The Prodigy cassette tape. He bought it at a festival in England and The Prodigy wasn’t very popular yet, but the music on the tape was from their first album, Experience. I listened to the tape for two years and I slept at my other cousin’s house, who partied at Holland parties. I had never heard of house parties, and they told me about them. They gave me another cassette tape. So, now, I had two cassette tapes and those were the first tapes that exposed me to electronic music. I believe I listened to them for five years  until I was about 15 years old. Then I began purchasing vinyl records because there was a record store in my small town; in ‘94. That’s how it all started.

How long have you been producing? Were you a DJ or producer first?

I started as a producer in ‘95. I saw The Orb perform on the Ray Coke’s news show on MTV, where they hosted live, more unknown artists. They played with a band and a big mixer. I had never seen anything like it. Funny story: I go out to purchase a mixer thinking I could produce with it, until I realized you have to plug things into the mixer for it to work. I saved money and purchased an 808 and a synthesizer from a family member. That’s when the trouble started.

What are your personal interests, other than making music?

I really love documentaries, and walking with my dog. I don’t listen to house or techno when I am relaxing at home. Also, when I am making techno or purchasing records, etc, it is something that I cannot do full time. When you don’t have other interests it’s very hard to stay focused or to bring something special in the end. I don’t listen to a lot of DJ sets, or mixtapes that people send me. I’d rather listen to new pop music or whatever Lady Gaga is doing. I believe a lot of artists are very close, and consequently end up producing similar stuff. When I go into the studio, I don’t listen to techno or any house before. For me, that is when the magic happens 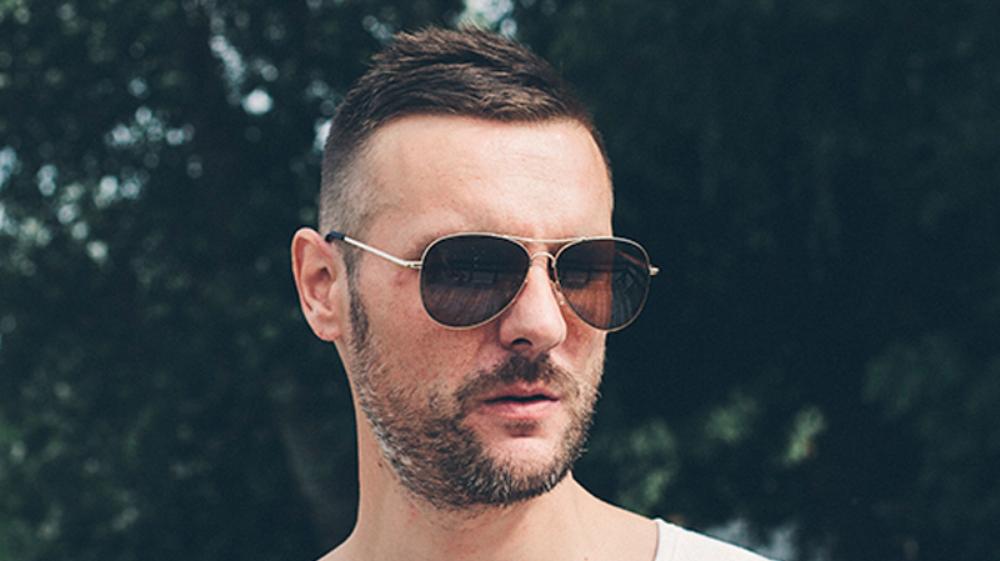 What would you be doing if you didn’t pursue your career as an artist?

I worked every construction job that you can think of. From building foundations to working in a tool supply store. I think that’s where I would have started. Now, I would love to help the mentally and physically ill. Something with people.

Does Malbetrieb stand for something, what does it translate to?

It’s Malerbetrieb in German, and, literally, translates to painting company. I used the name and thought I would come up with a proper name later. Then, I got booked for the Awakenings festival and my name was already on the bill. You’d be surprised that not many German speaking people get it. I only removed the “er’ after Mal.

What is your dog, Harrie, up to when you’re not around?

If I’m gone all weekend, he is at my parents’. If I just go to Amsterdam, he is here chilling. He loves being in the studio with me. I’ve had him for six years now and I couldn’t live without him. I also have a cat, but he’s usually on the run and has a mind of his own.

Tell me a little about your LINES label?

It launched on 4th of November and our next release is on the 25th of November. I think in January or February the next EP will come out.

I ran another label called Klopfgeist in collaboration with the Club Paradigm, and I wanted to do something on my own since this was a friend’s effort. So in the past two years, many people have sent me their music and I love it. They would respond that it was not completed, but I loved how conceptual the music was. So, I created LINES, which by the way is my name Niels with the letters mixed around. The label is mostly an outlet for non-hits and is all over the place.

Listen to the first release below:

Where do you see yourself this time next year?

I have no clue. I would love to play in South America. I get so many messages from people in Argentina and I’d love to visit there because of the people reaching out.

What do you think of the barrier for entry into music production and DJing being lower?

I don’t think we can resist technology nor can we complain about it. I think in the next year, this new technology will change the way people play, for the better. It’s great that synthesizers and samplers are much more accessible. I think it’s up to the people to demand better dynamics than just volume.

What is the biggest difficulty you’ve encountered as an electronic music artist?

Breaking through. Getting attention and recognition. Many people ask me how I get booked. It’s something you don’t plan. You need to work hard and set yourself up for success. I’ve been really lucky in the past years as I began helping at the Paradigm club, the Klopfgiest label with my friends, and eventually doing my own.